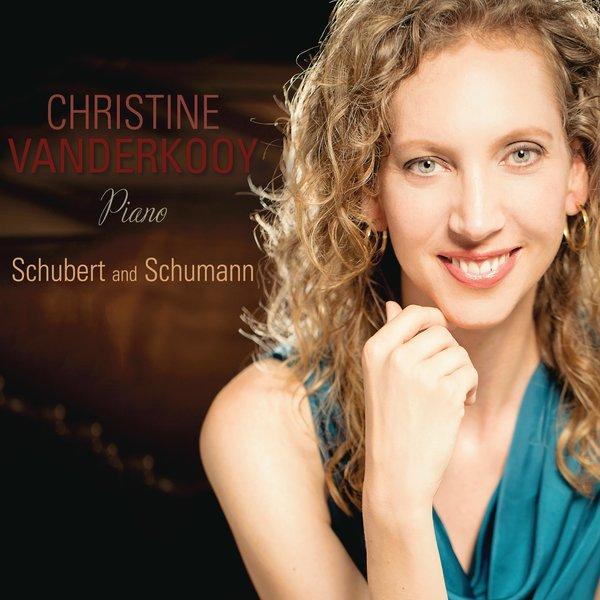 Praised for her “sensitive and passionate artistic interpretation”, Christine Vanderkooy performs extensively as a solo pianist and collaborative artist. She has completed the Young Artist tour as winner of the Ontario Registered Music Teacher’s Association Competition, a recital tour of Canada in 2007 as a SSHRC grant recipient, and a solo recital tour of Europe in 2008, also as a SSHRC grant recipient, performing in Ireland, England, and Spain. Christine has performed at the Eckhardt-Grammaté National Piano Competition, the Gaudeamus International Competition in the Netherlands, and was invited to perform at Carnegie Hall in the Dietrich Fischer Dieskau Workshop (before he cancelled!). Recent performances include solo recitals atBishop’s University, the JS BachHaus in Ontario, SUNY Oswego in New York, and the Regina Musical Club.