PARVATI: The Voice of Change 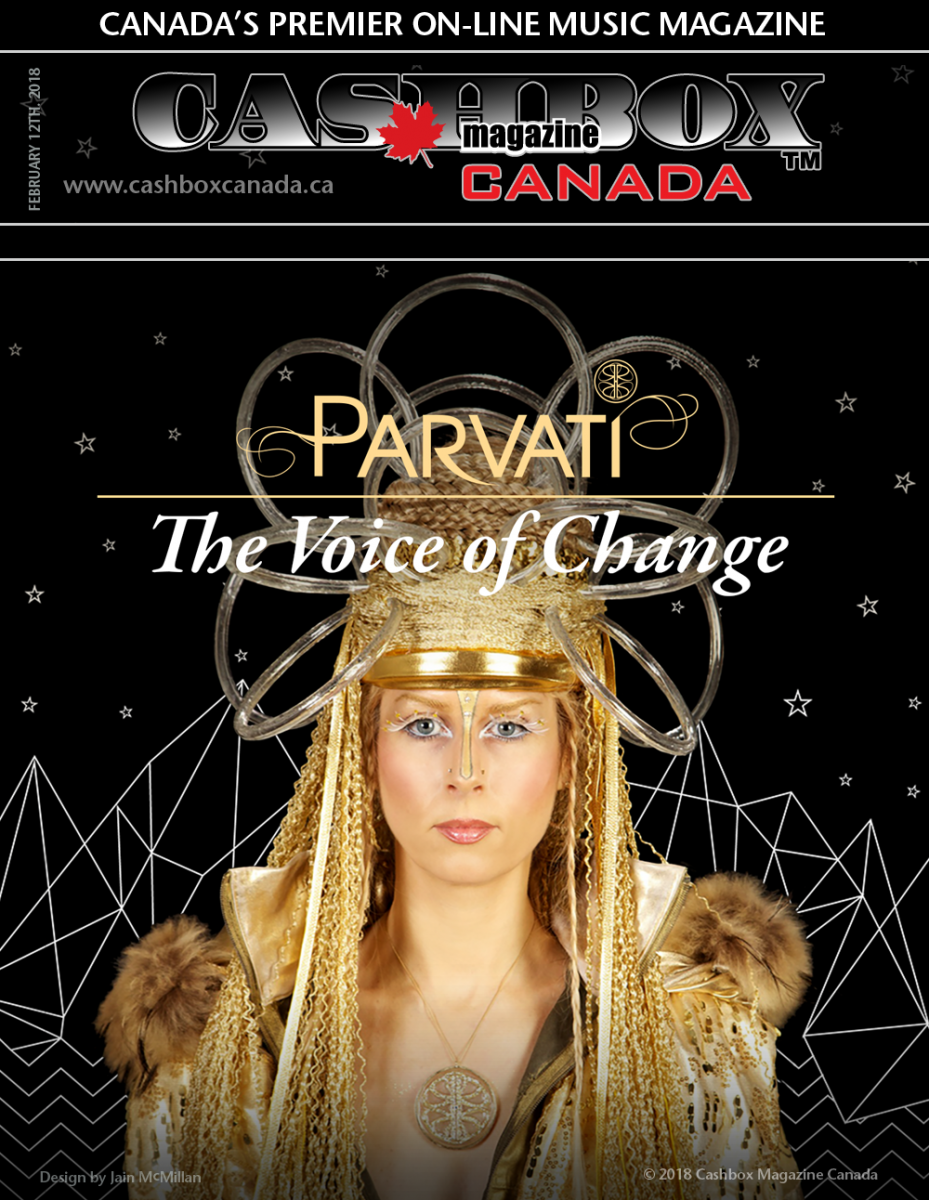 From the dream of a whale to songs at the North Pole, to a vision of peace and a call to stand up for a healthy planet, the Toronto-based singer, producer and activist Parvati is transforming the world.

It’s been seven years since we last spoke to Parvati. At that time, she was just back from the North Pole where she gave the northernmost musical performance ever, to raise awareness of the melting polar ice. Since that interview, the political and environmental climates have changed radically. We have seen a spike in extreme human rights violations as well as unprecedented hurricanes, forest fires, famines, floods and droughts. Yet, Parvati says that with the advancement of technology and the speed at which our environment is changing, this is a pivotal moment in human history when we have never had a greater opportunity to come together as one Earth family. Whether it is by working alongside the United Nations, convincing global leaders to shift to sustainability or touching the hearts of the world through the pop music mainstream, Parvati is the voice of change. 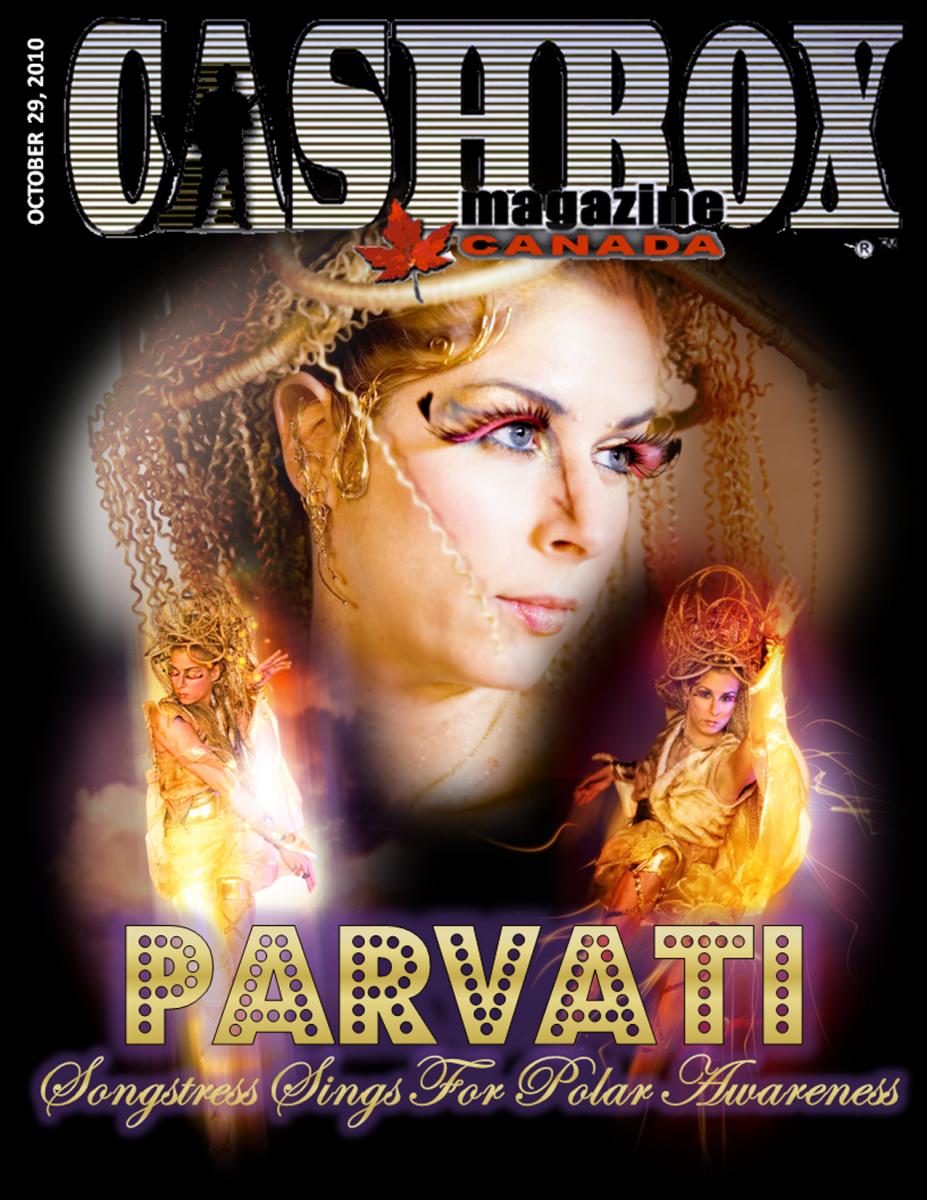 Canadian Musical Artist First to Perform at the North Pole To Help Raise Awareness of the Ecological Impact of the Melting Polar Ice Caps.

Parvati, a Canadian musical artist and yoga instructor, took a courageous journey to the North Pole. Parvati’s mission was to bring awareness of the urgent ecological effect of melting polar ice caps. 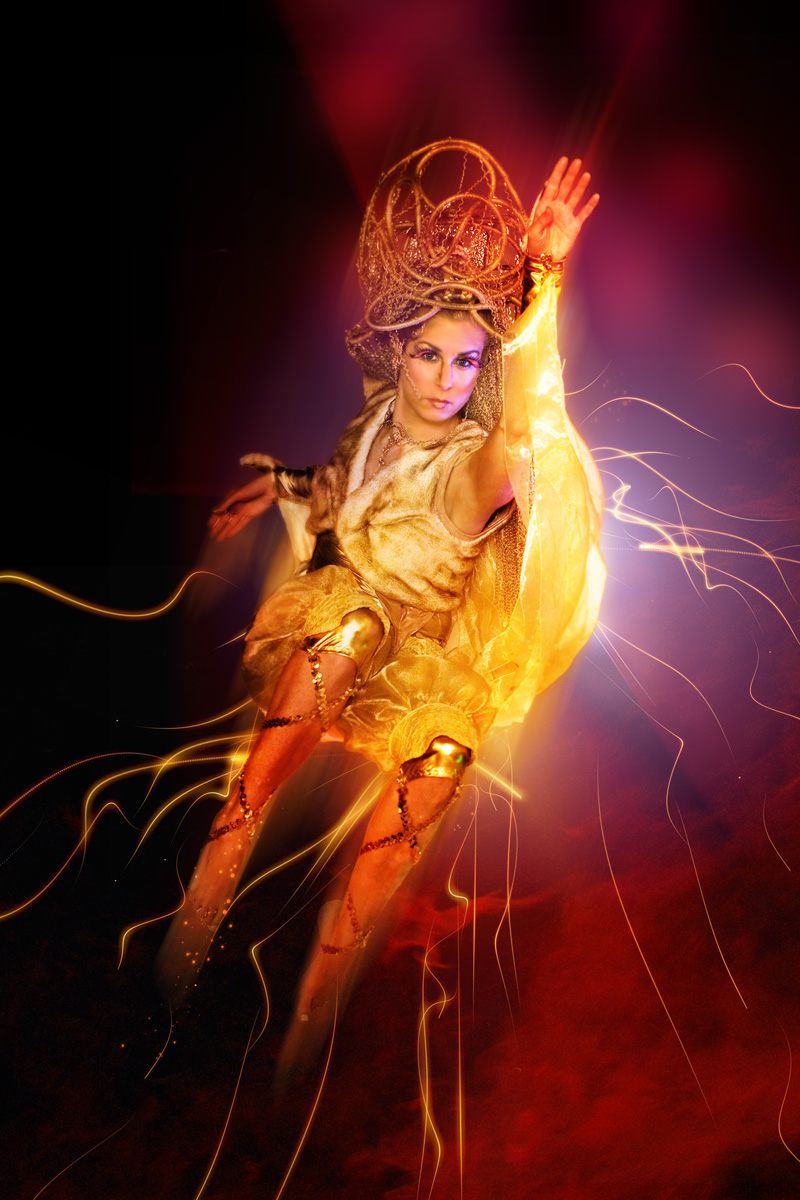 Charged with purity of heart, clear intention, and the willingness to serve, Parvati has become the first artist to ever perform this far North. There, she offered her songs to help raise awareness of just how quickly the ice caps are disappearing and the powerful impact this is having on the entire planet.