Gangstagrass! A Sound All Their Own 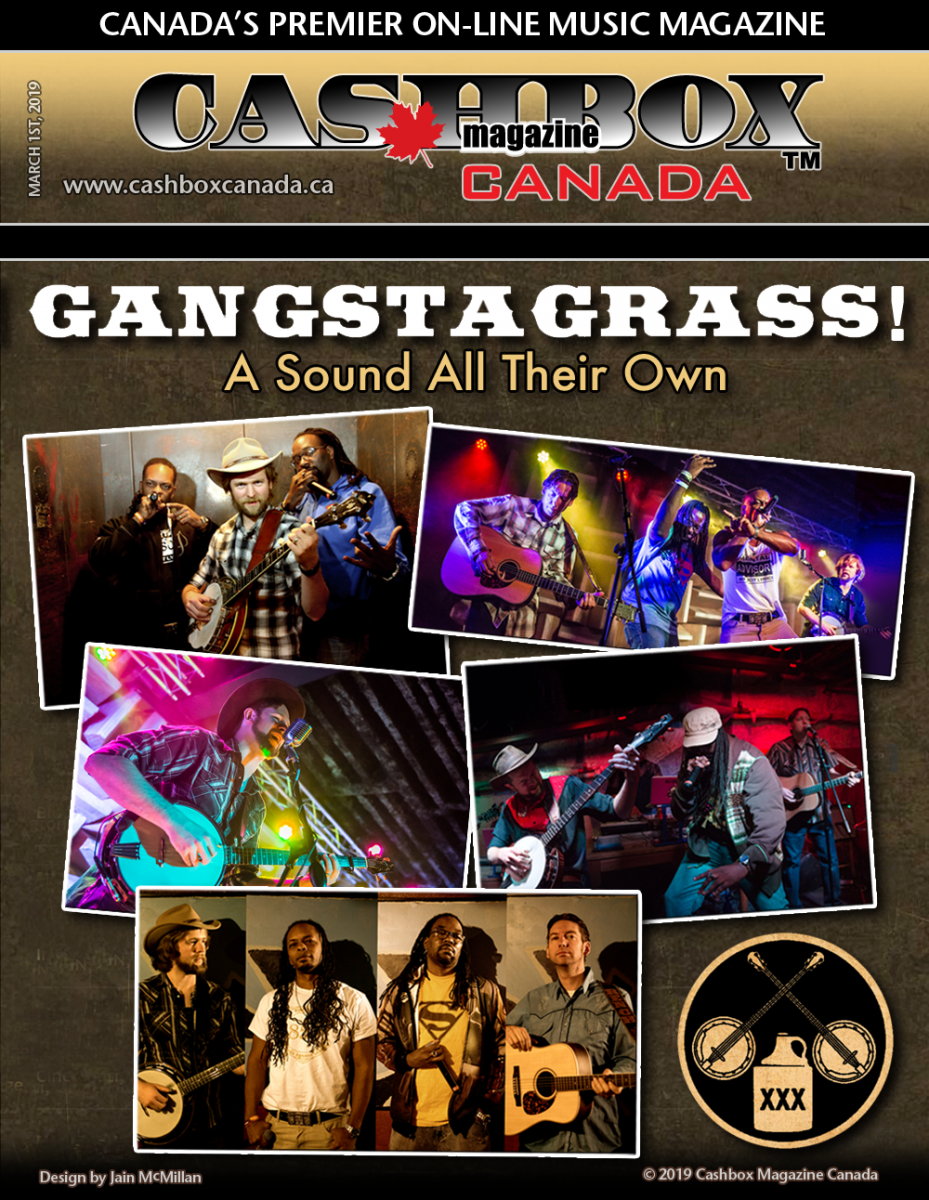