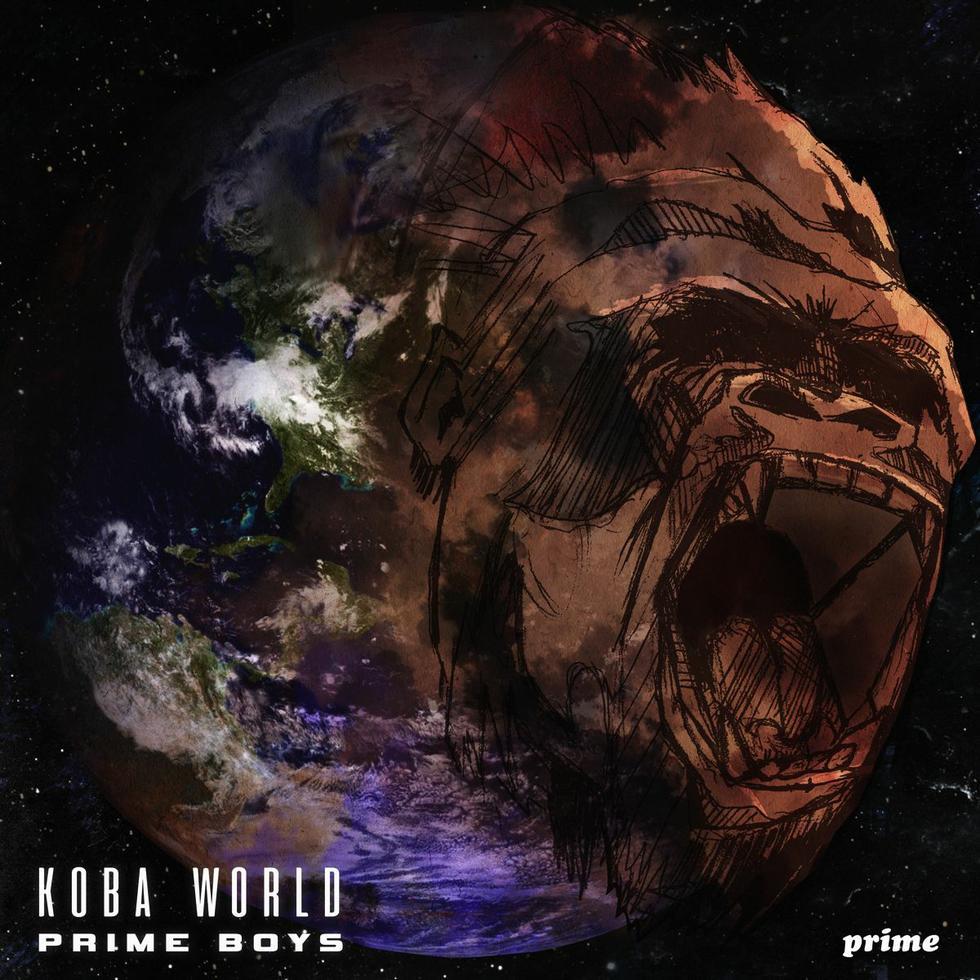 Prime Boys Take Over The Tundra with Music Video ‘Tinted’ 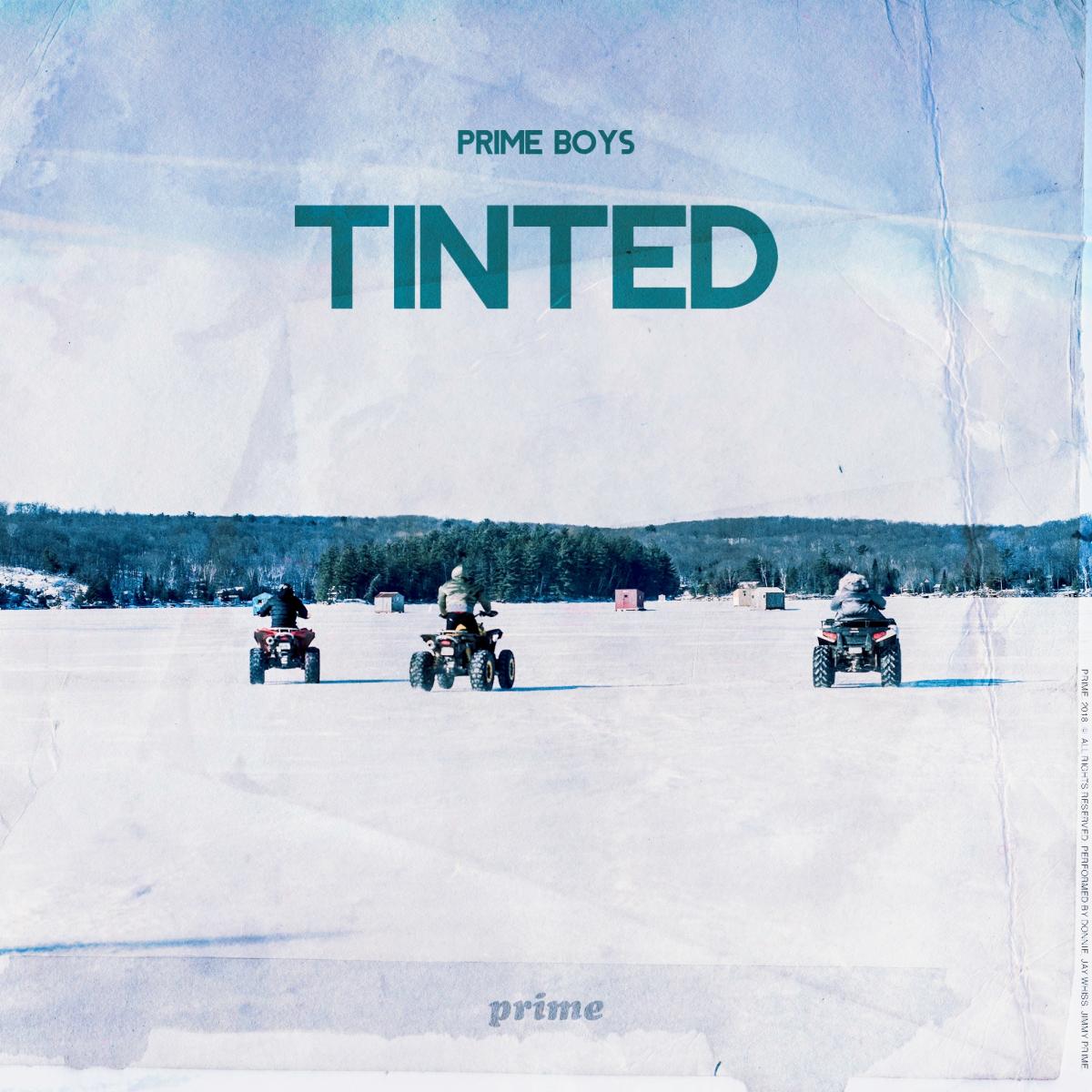