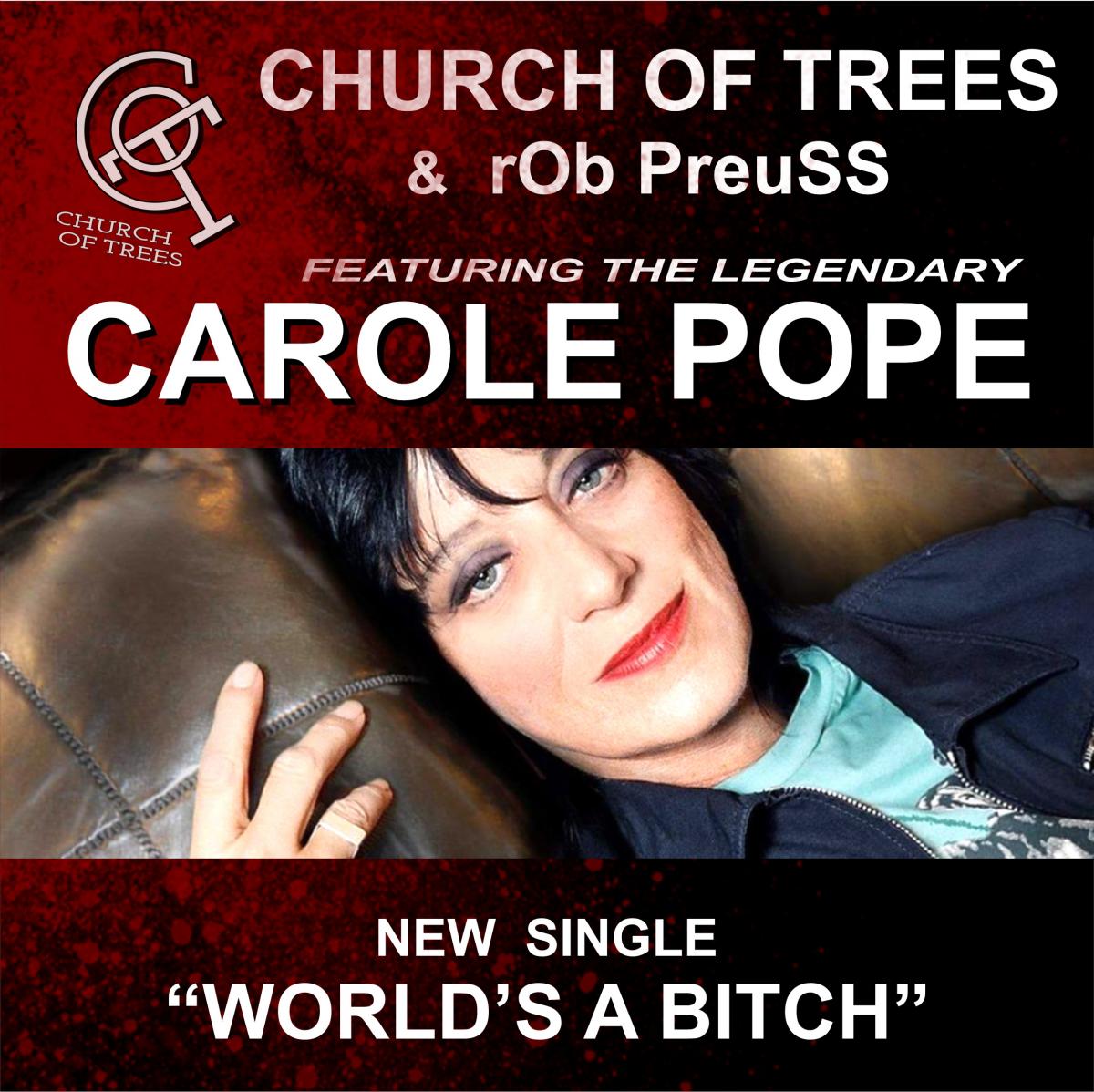 The song and video relay a stirring sonic snapshot of the angst felt and coping mechanisms tapped when it comes to the COVID-19 pandemic, and the world’s desperate need for vaccine distribution. 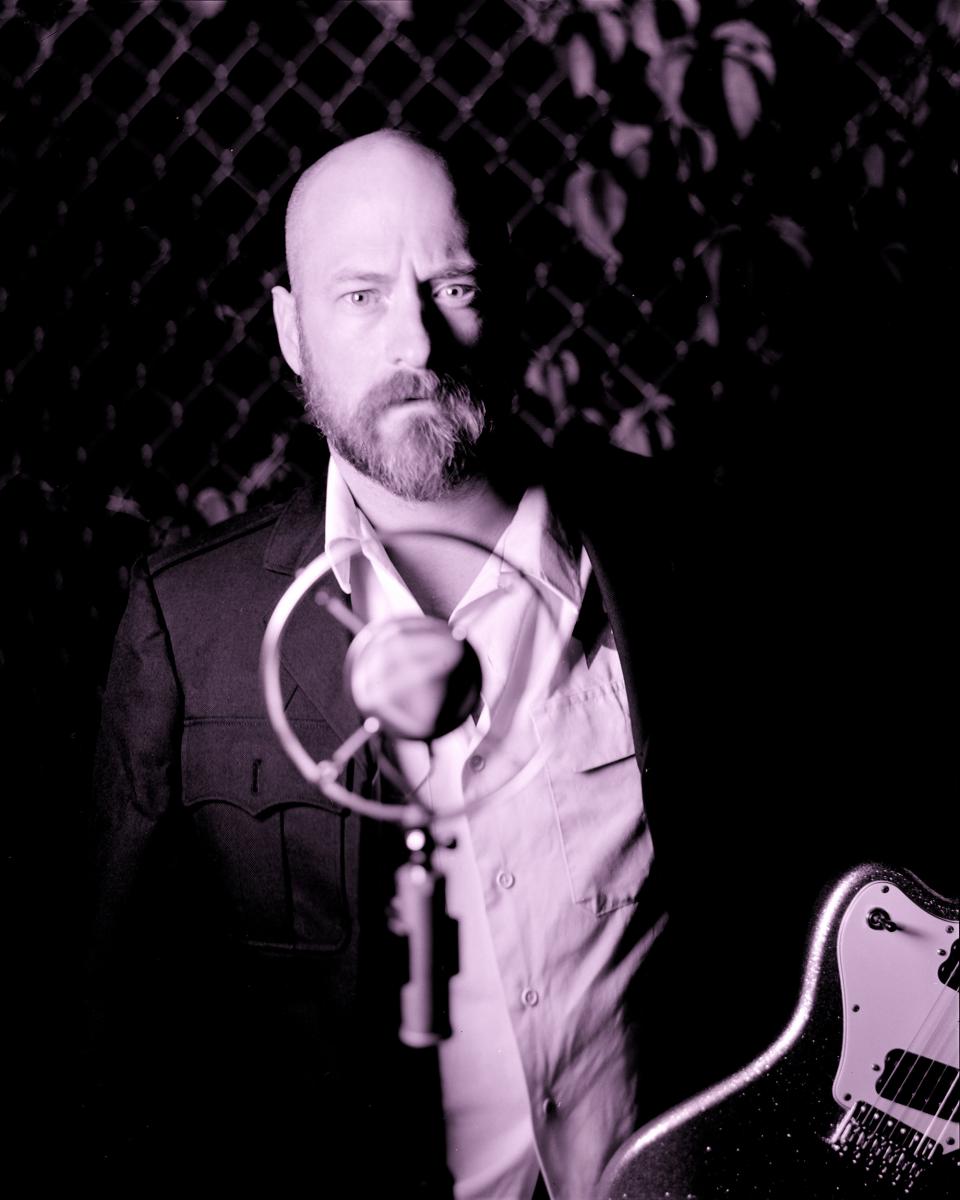