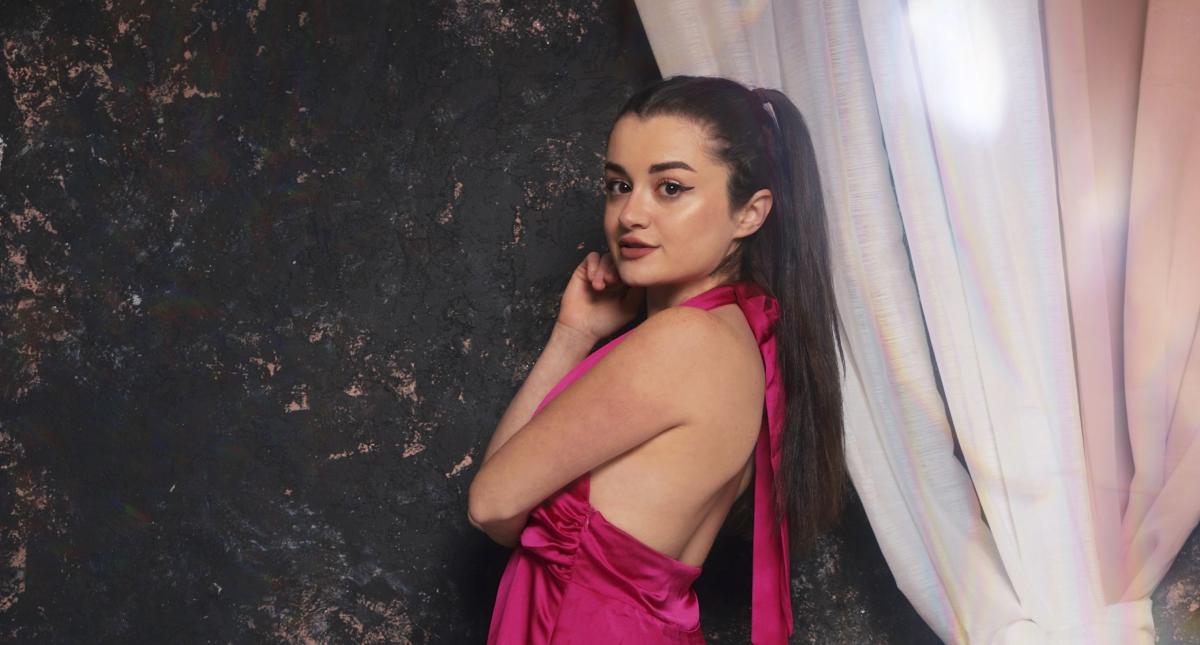 Canadian alt-electro-pop darling Mauve considers “Where It All Began” with the release of her electrifying new single and music video – watch it on YouTube here:

A reflective think-piece that merges her experiences with her gratitude, all set to an electro-pop beat, the song serves as the lead single from her debut album, Dream State, on which she partnered with #1-charting industry powerhouses; production credits include Kyle Shearer (Carly Rae Jepsen, Melanie Martinez, Becky G), Jason Couse (JUNO & Polaris Prize-nominated musician from The Darcys), LYRE (top Billboard charting female duo), and more.

“I’m much more grateful now that I know,” she coos on the lyrics. 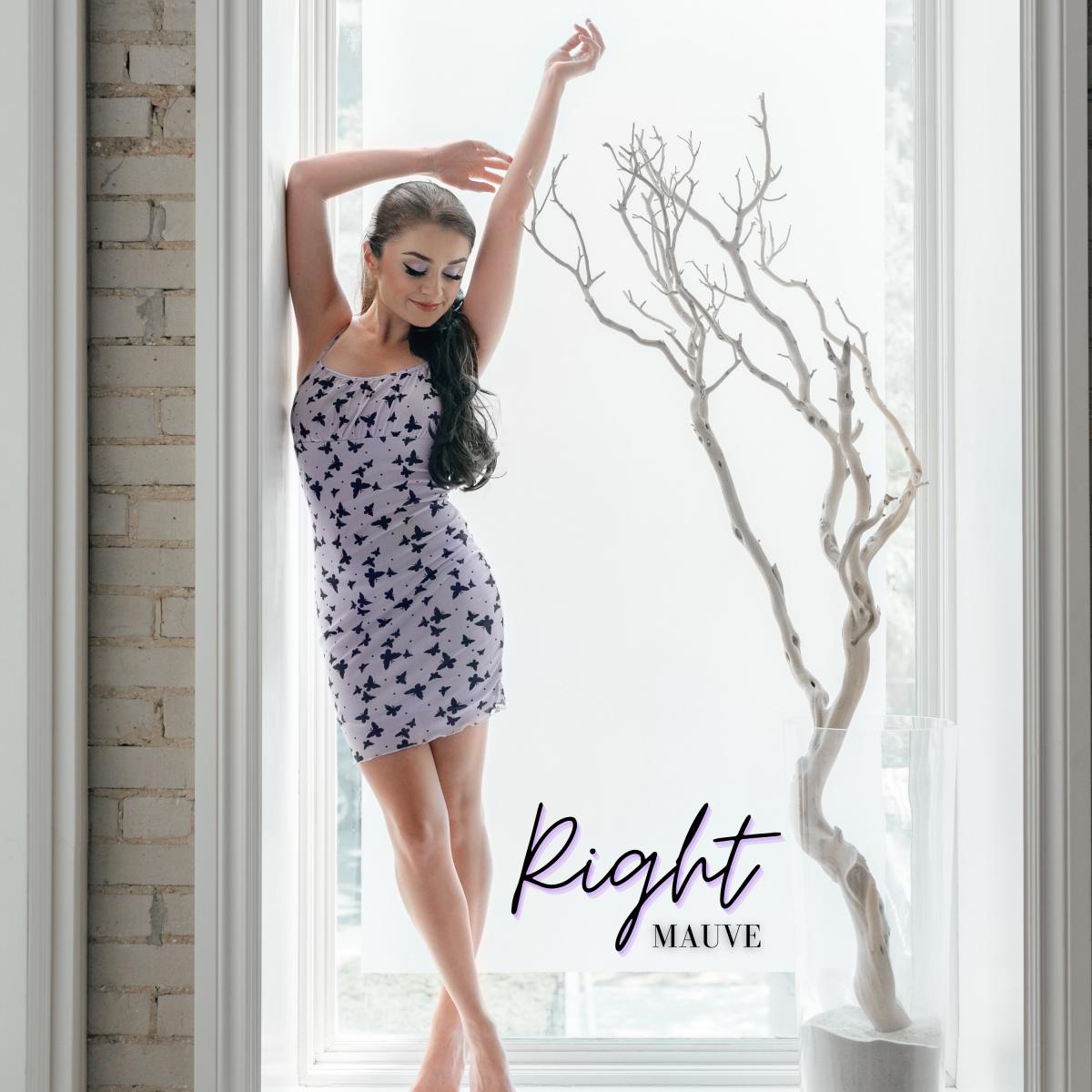 “I wanted this song to bring out the feeling like you’re under the glimmering lights at a party,” she muses. “Even if it’s a self-isolation party…”

“There’s a lot of uncertainty going on in the world this year, but the message from this song is all about that person who is a much-needed balm to those stresses,” she continues. “‘Right’ reflects the freedom and fun of not having to go about the serious stuff alone because this person is by your side, and gleeful intoxication in connecting with that special someone as they help you see the better things in life.”

Mauve Tells Us It ‘Must Be’! 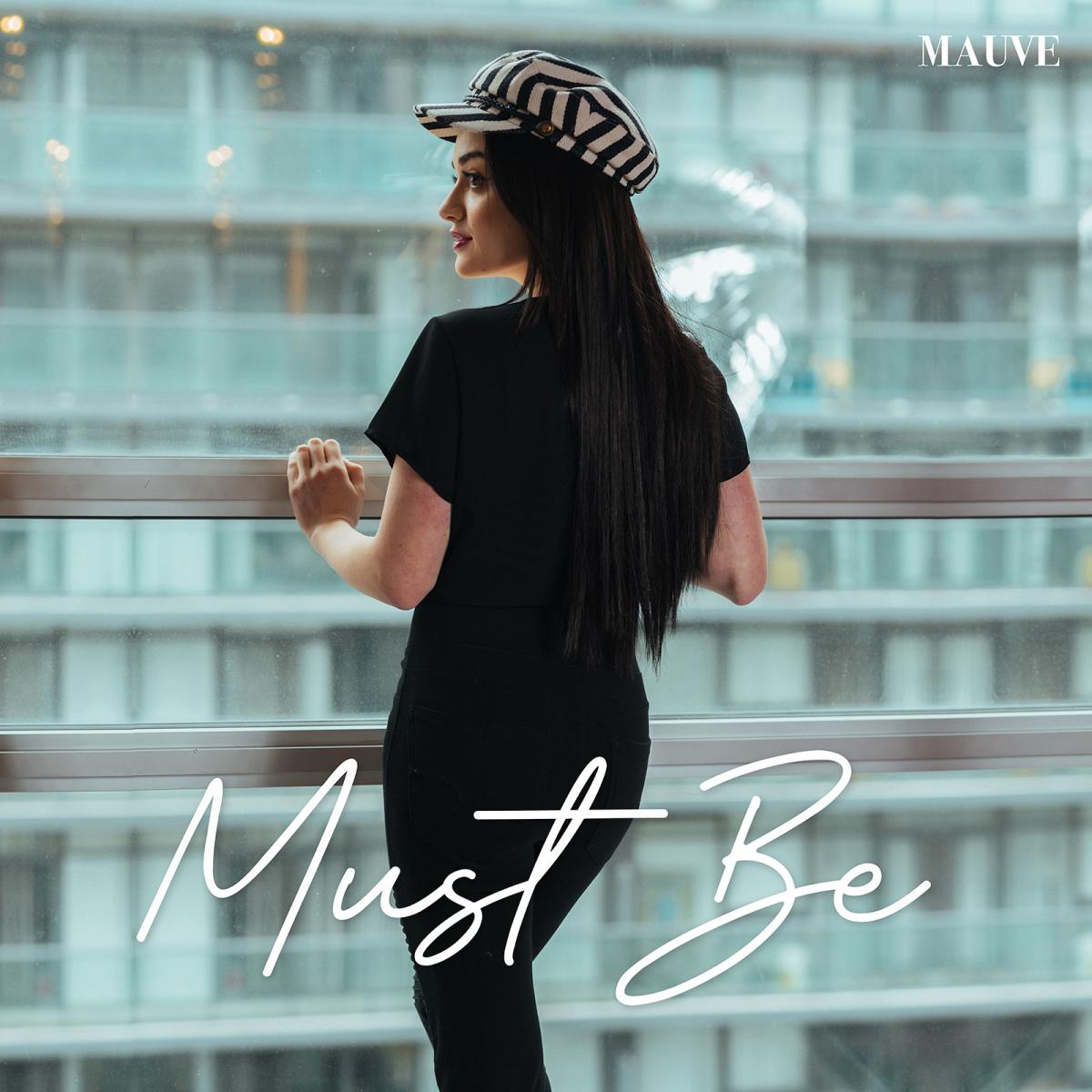 When it comes to Canadian electro chill-pop dynamo Mauve — and pressing play on her newly minted video for “Must Be” — three things to know:
• The Toronto-area artist is at 1.5 million streams across her social platforms

• Mauve’s premiere album, Palette — where “Must Be” resides — has been featured on hundreds of taste making playlists around the world

“Sometimes love can come to you unexpectedly,” Mauve says of “Must Be.” “I wrote this after thinking back in awe at how suddenly the emotions can come to you...

“It just changes everything from night to day,” she continues. “Suddenly everything you once saw as dull and grey is now beaming and bursting with light, and that's because this startling feeling of love has popped into your life. This song represents that extra boost in your stride and the never-ending smile you get on your face due to the elated feelings of love.

“Must Be” the New Single by Electro-Pop Artist Mauve 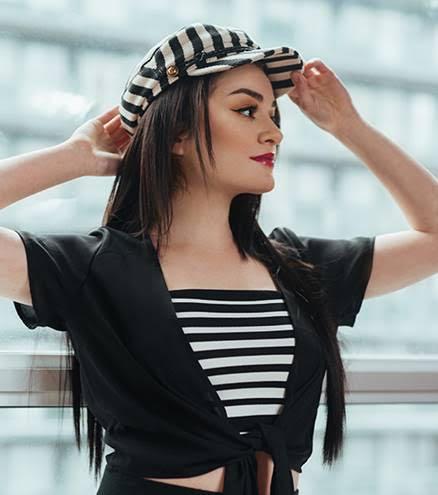 Canadian electro-pop dynamo Mauve has released her dazzling, must-hear and newest single, “Must Be” — the latest off her recent and award-winning EP, Palette.

To say Mauve delivers a velvety lush voice perfectly folded within her infectiously catchy, light but a layered brand of chill-bop tropical house and RnB beats would be understating just how immersive and engaging the listening experience for this self-produced artist’s work is.

With more than 1,460,000 streams across all platforms — including features on more than 350 influential playlists — the rapidly emerging artist has stacked those stats with good reason; Mauve was nominated for a 2018 Niagara Music Award for “Best New Artist” and her single “Come Around” took top honours at the 2019 InterContinental Music Awards for “Best of North America.” 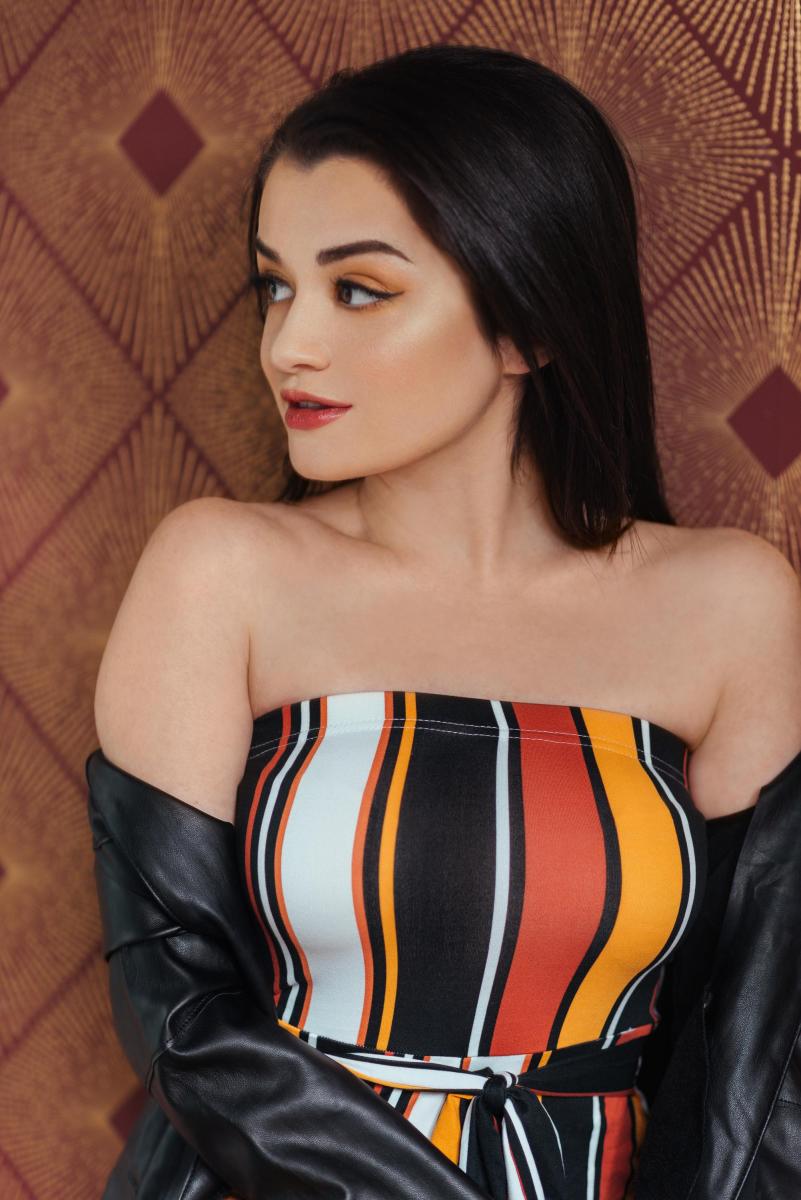 Award-winning avant-garde electro-popstress Mauve has ushered in an electrifying “Brand New” era with the release of her newest video, available now!

The Canadian singer/songwriter best known for infusing chill-bop pop tracks with distinctly infectious hints of tropical house and RnB, is quickly garnering recognition. Mauve was nominated for a 2018 Niagara Music Award for “Best New Artist” and her single “Come Around” won top honours at the 2019 InterContinental Music Awards for “Best of North America.” 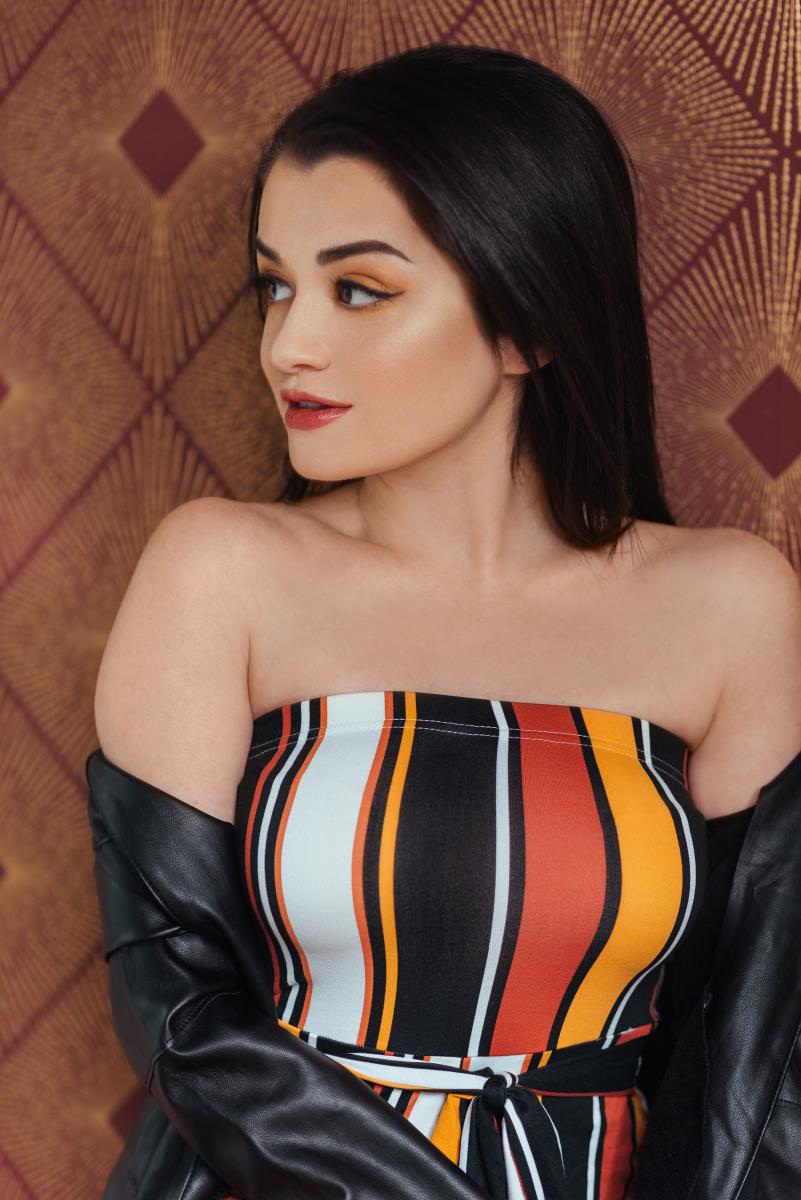 Award-winning avant-garde electro-popstress Mauve ushers in a “Brand New” era with the release of her newest single — as well as her debut EP, Palette.

The Canadian singer/songwriter best known for infusing chill-bop pop tracks with distinctly infectious hints of tropical house and RnB, is quickly garnering recognition. Mauve was nominated for a 2018 Niagara Music Award for “Best New Artist” and her single “Come Around” won top honours at the 2019 InterContinental Music Awards for “Best of North America.” 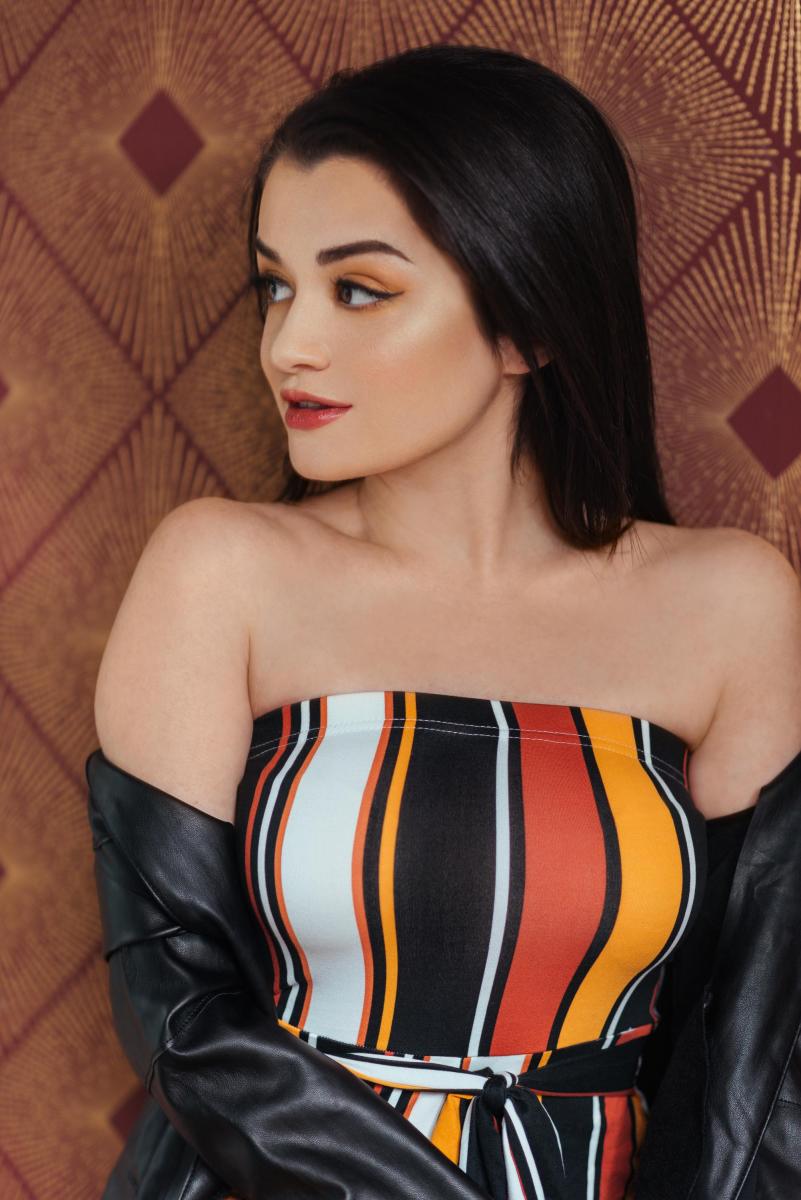