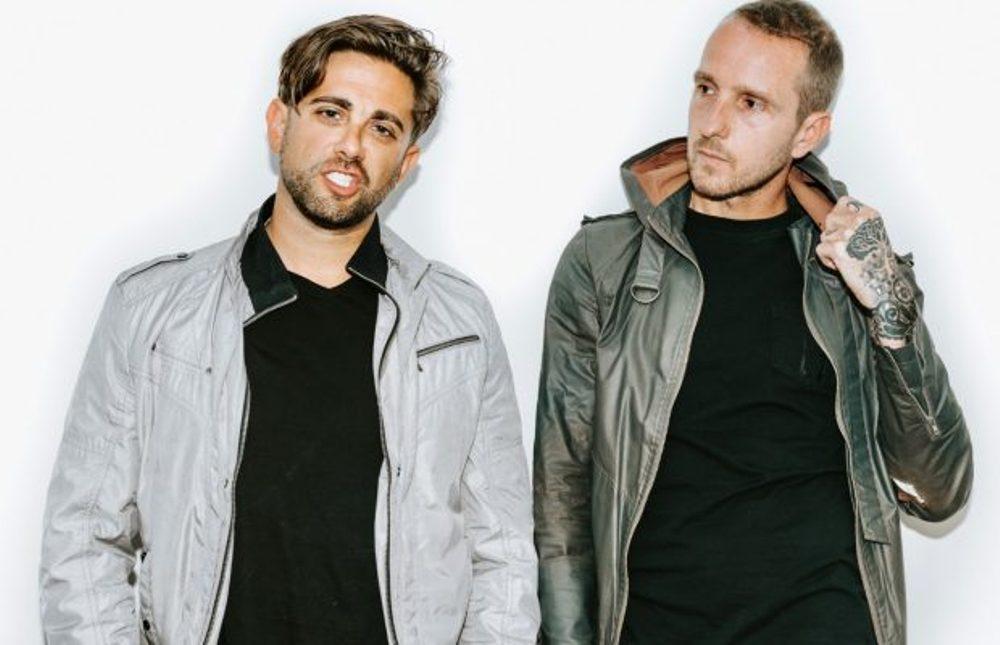 Roddy: Jamie and I were both grunge kids so we grew up listening to Pearl Jam and Soundgarden and Alice In Chains etc. Those bands are definitely noticeable influences in our music, but we’re not really trying to sound like any of them. I think if you try too hard to sound like another band you end up just becoming a watered-down version of them. It’s more of the spirit and energy those bands had that we feel is missing in rock music today…that’s what we are trying to capture.

We obviously want to sound current too, we listen to a lot of the new rock and pop music that is coming out and our producer Dusty Chesterfield has been doing some really cool things on the production side with some of the sounds and techniques that he is using to keep it sounding like it was recorded in 2019 even though the music itself feels like a throwback. 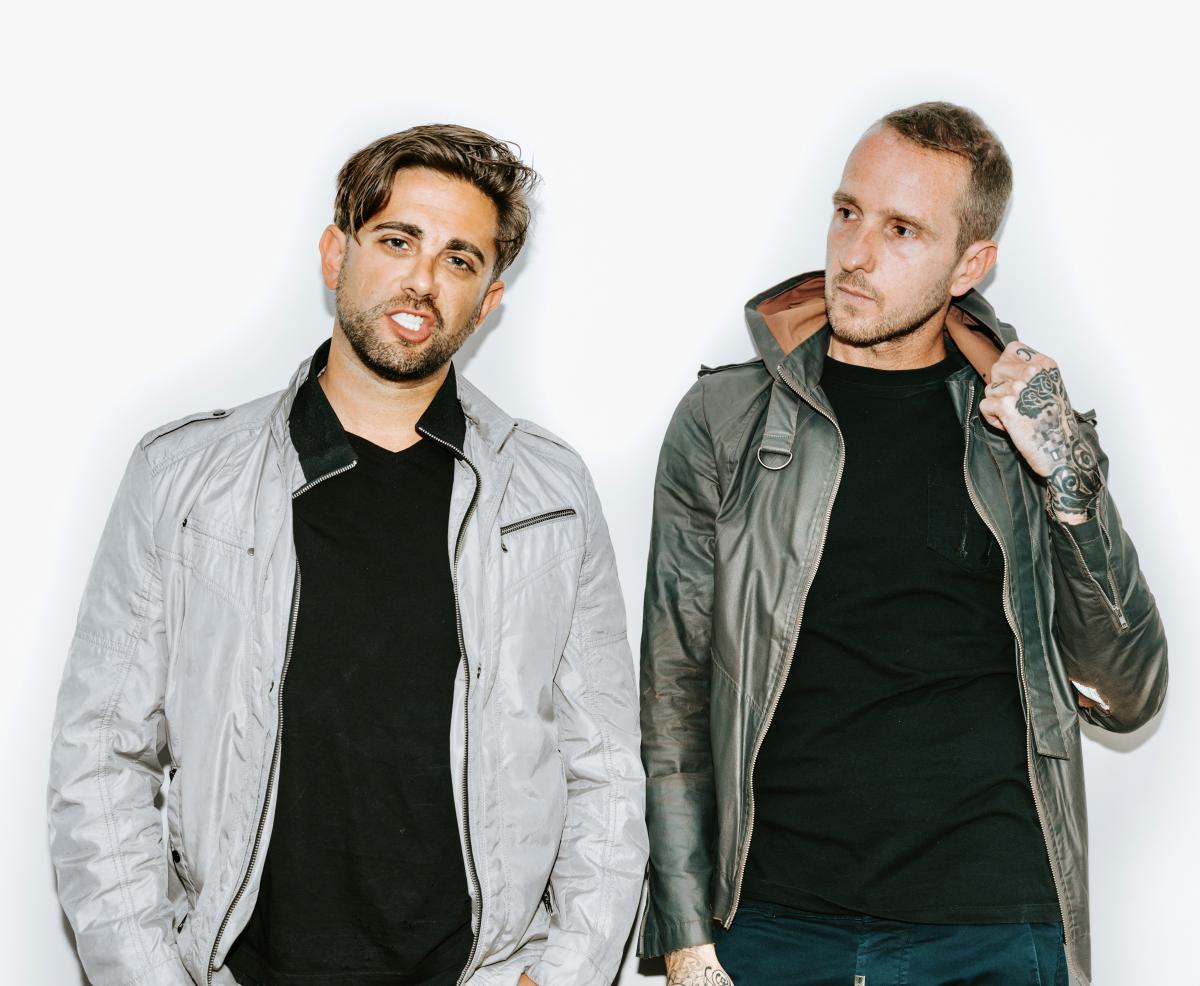 After forming a fast friendship and bonding over their love of 90s rock artists such as Pearl Jam, Alice in Chains, and Soundgarden, Colmer and Gutfreund started to write songs together.

What initially started as a collaboration for Colmer’s upcoming solo record “Afterglow”, quickly spiraled into a different direction, pushing Colmer and Gutfreund to revisit the sounds of the 90s, with a modern approach, using current production techniques.

After a musically inspiring trip to Nashville, Gutfreund worked on a guitar riff that Colmer would later add his melodic muscles to and compose what would later become their debut single “The Storm”.

In order to bring “The Storm” to life, Century Surfers teamed up with veteran producer and current bass player for the multi platinum selling progressive rock group Saga, Dusty Chesterfield. Wearing their 90s grunge influences on their sleeves, “The Storm” has a darkly melodic verse, leading into a crushing chorus reminiscent of peak Stone Temple Pilots.