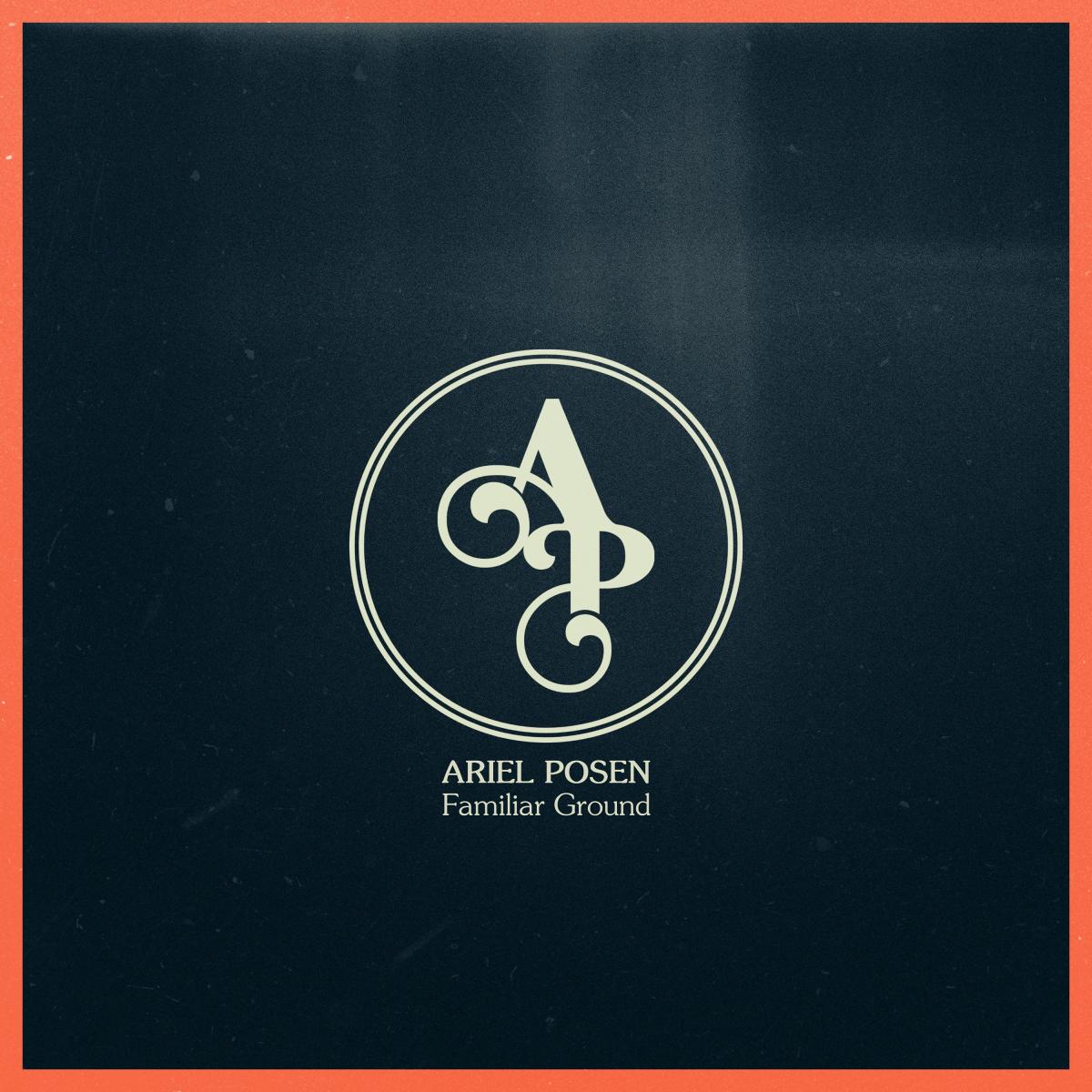 Although born in Winnipeg, Posen spent much of his childhood on the road, travelling from show to show with his musician parents. He began playing guitar at 9 years old, kicking off a career that eventually found him travelling the globe for his own gigs, including shows as a member of the Juno Award-winning, roots-rock band The Bros. Landreth. Several years later, Posen began working on an album of his own, tracking his new songs in the same studio in which his parents once recorded their albums.