Nova Scotia native Ian Janes is a critically acclaimed singer, songwriter, and producer who after a long Covid lockdown finally got back to the live stage and he is the real deal!    I caught up with Ian at the VANCESTOCK X Music Festival in Stouffville, Ontario,  where he and his band , Marito Marques -Drums , Andrew Stewart- Bass, Rob Christian -Keys/Saxophone,  showed what makes him as popular as he is. The show was high energy with a soulful moodiness that kept the audience in his grasp from the beginning to the last note.

Ian grew up in a house full of many different musical influences, his dad played guitar in a few bands and his mom had an extensive record collection.  Ian was exposed to such a broad amount of music as a kid which helped him develop his style , a style he describes as an eclectic sound. 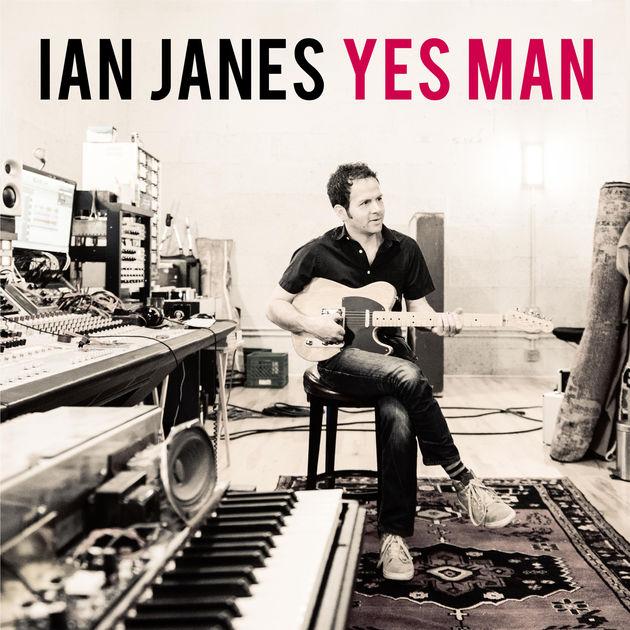