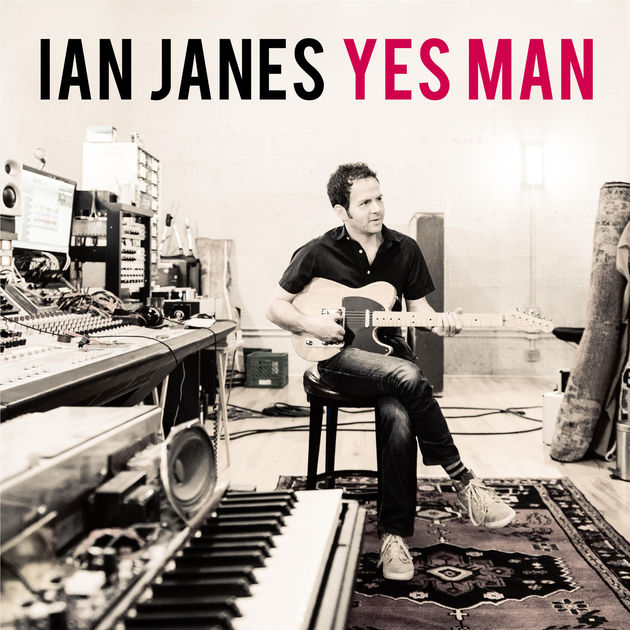 The song is currently at #62 in Canada and #55 in the US on the iTunes charts for country songs. Listen to “Can’t Remember Never Loving You” from Nashville here: http://spoti.fi/2mtcJh5
In addition to the Nashville placement, Janes is enjoying increased activity as a writer for other artists. Late last year he had a co-write cut by Toronto funk, soul and roll group, The Julian Taylor Band, on their latest album, Desert Star; and he has 4 additional songs scheduled for release over the next couple of months by 2 separate artists.

Ian will be heading back to the US for the last two weeks of April for a full schedule of co-writes in Nashville, along with a day of writing at the legendary studio ‘Muscle Shoals Sound’, in Muscle Shoals, Alabama, before travelling to St. John, New Brunswick for performances at the East Coast Music Awards conference.

“So much time, sweat and careful consideration went into making this record. It’s so rewarding to put it out into the world and have people dig it....makes it all worth it. More than anything, I tried to really ‘mean’ every note I sang and played, and capture the individual personalities of all the musicians”.

“As a songwriter, your ultimate goal is to try to capture a sentiment that might be hard for someone (including yourself sometimes!) to articulate. Having the folks from the TV show Nashville feel that our song would help to tell their story....is the ultimate compliment”.