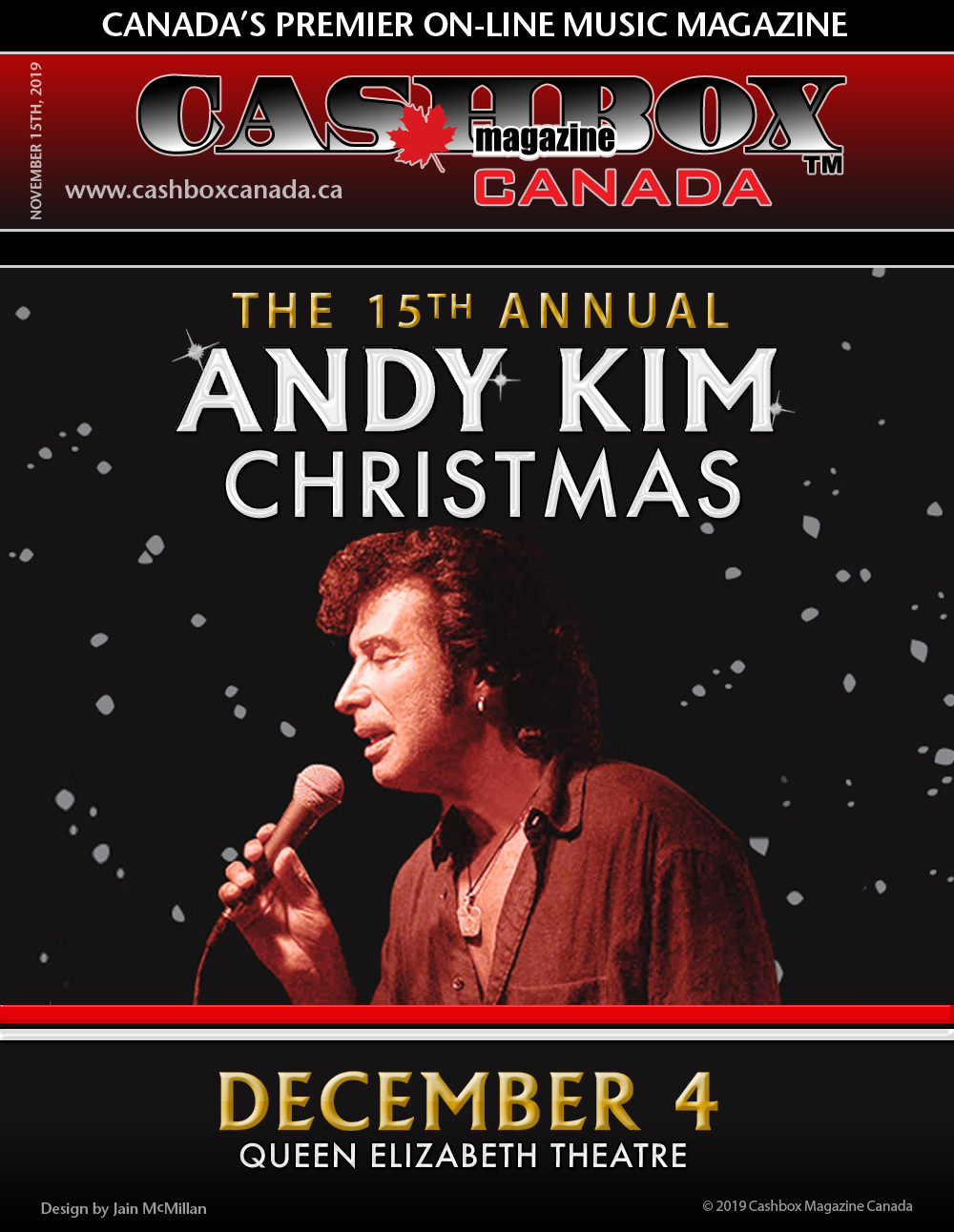 Gifts of Light is a 100% donation-funded program that works with patients, families, and front line clinical staff to identify the patient wellness gaps in our system and support areas that do not receive ministry funding – with the goal of improving the patient experience. Through Gifts of Light, over 13,000 patients benefit each year from the resources and experiences that are offered by this unique patient-centred program. Basic necessities, like a toothbrush and a pair of socks, mean everything to patients who arrive at CAMH with nothing. Some patients stay for just a few days, while others stay for much longer - no matter how long they need to stay, it can be a challenging time for people in crisis. A simple ‘Gift of Lights’ can give a patient confidence and courage to keep going every day when some days may be a challenge.

Andy Kim is a Canadian legendary music icon and celebrated songwriter. He is known for his chart-topping hits that he released in the late 1960s and 1970 scoring the international hit "Baby, I Love You" and "Rock Me Gently", which topped the North American singles charts. He co-wrote "Sugar, Sugar” which to this day is a pop-rock anthem recorded originally by The Archies. He went on to have charting songs over the years; “How’d We Ever Get This Way”, “Rainbow Ride”, “So Good Together”and the remake of “Baby I Love You” to name a few. Over the years, Andy Kim has stayed current, releasing a recent CD entitled “Happened Again” and “It’s Decided” still appearing on large stages and oft seat theatre shows to sold out crowds.

“Christmas has always been a special time for me, and when I started the Andy Kim Christmas I wanted to give back for all the success and love I have received during my career. Over the years we have donated to many different charities, then we found Gift of Lights and they have been our charity of choice ever since. To see the happiness a small “Gift” can give to people and to see how it “lights” up their faces is truly a humbling experience”.

Over the years there have been many well-known acts that have taken the stage to help Andy Kim raise the numbers through the roof. He has also been known to take unknown bands who actually ended up as headliners a few years later, based on his uncanny sense of music. 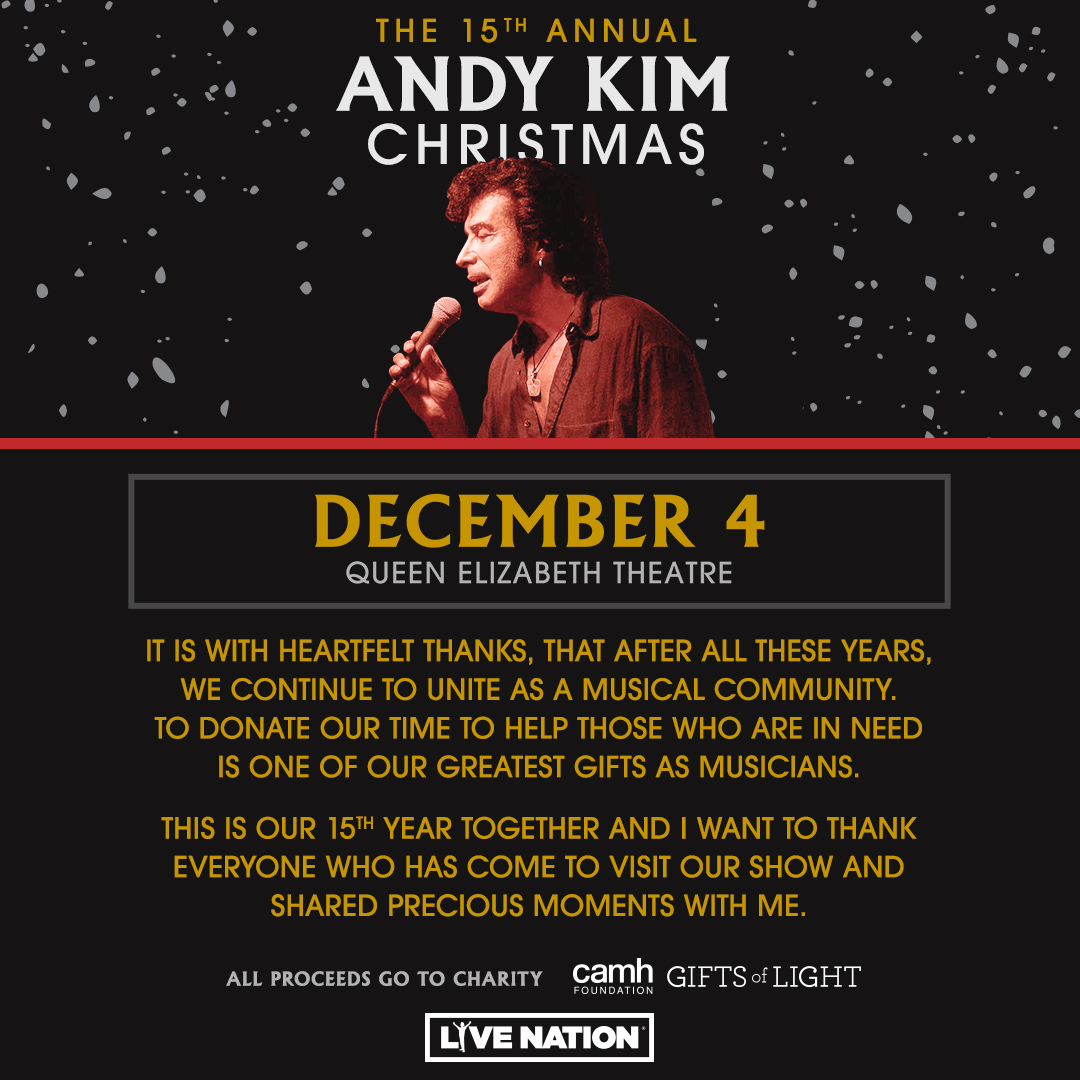 To date, Andy Kim Christmas has raised over a million dollars to date and it is a ‘must-see’ concert – give the Gift of Lights this Holiday Season!