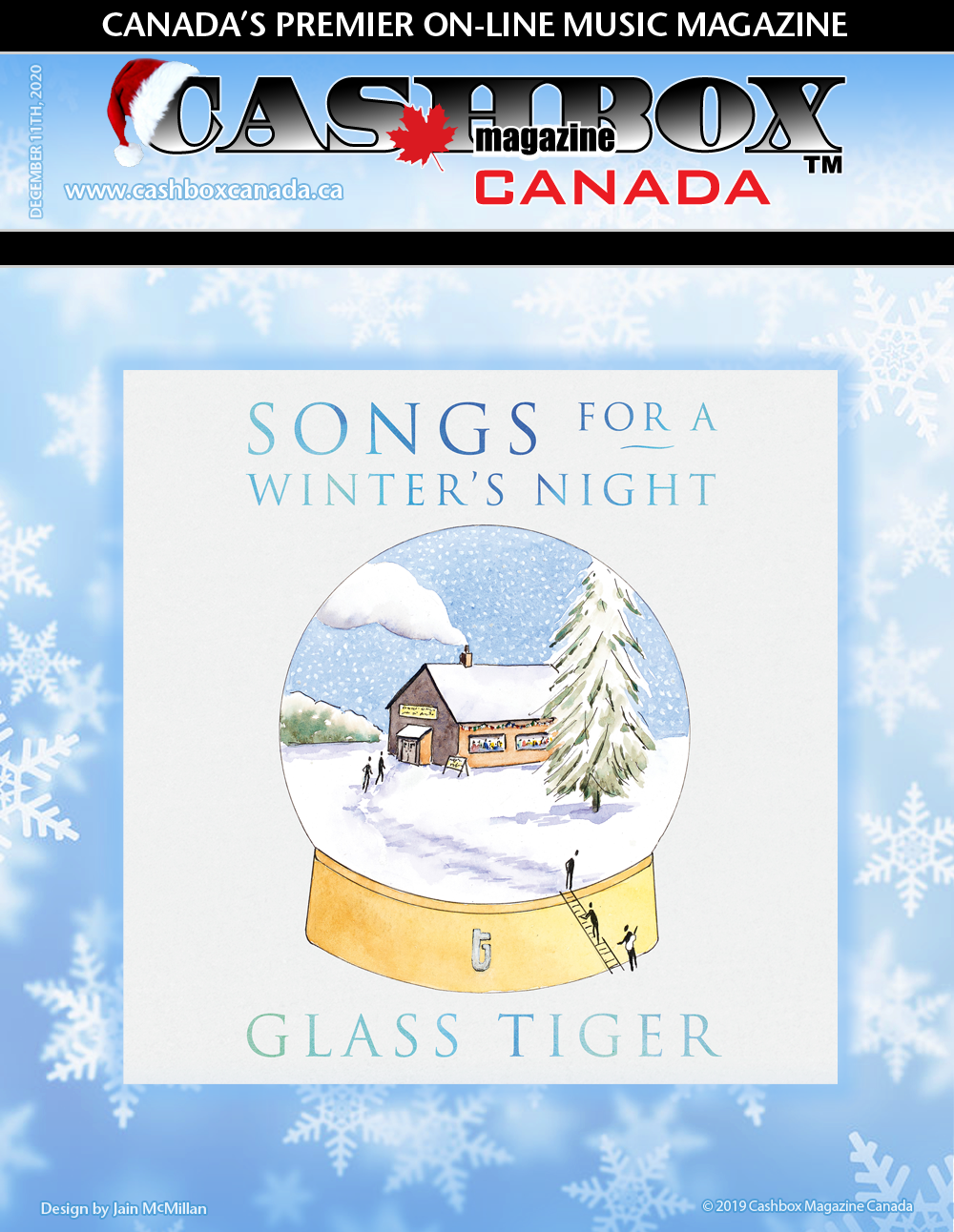 “We’ve waited 34 years to create an original release for Christmas and this Christmas, is one that most people will never forget.”

Created during the summer of 2020, with the world continuing its fight to recover from the massive impact of a global pandemic, “Songs For A Winter’s Night” is primarily a collection of original Christmas/Holiday songs written by Glass Tiger and joined by guest artists such as Roch Voisine, Natalie MacMaster, Isabel Bayrakdarian, Steve Sidwell Orchestra and of course the legendary Gordon  adds his voice to a very special poem written by Alan Frew, “Ode For A Winter’s Night”.

In doing so, the legendary Mr Lightfoot, is giving his personal thumbs up to the lads, for their covering of his classic hit, “A Song For A Winter’s Night.” With this eclectic mix of holiday music, Songs For A Winter’s Night, stirs the spirit and soul with the central theme focussing on gratitude for the things in life that matter most, like love and kindness; equality & friendship; and of course, family. 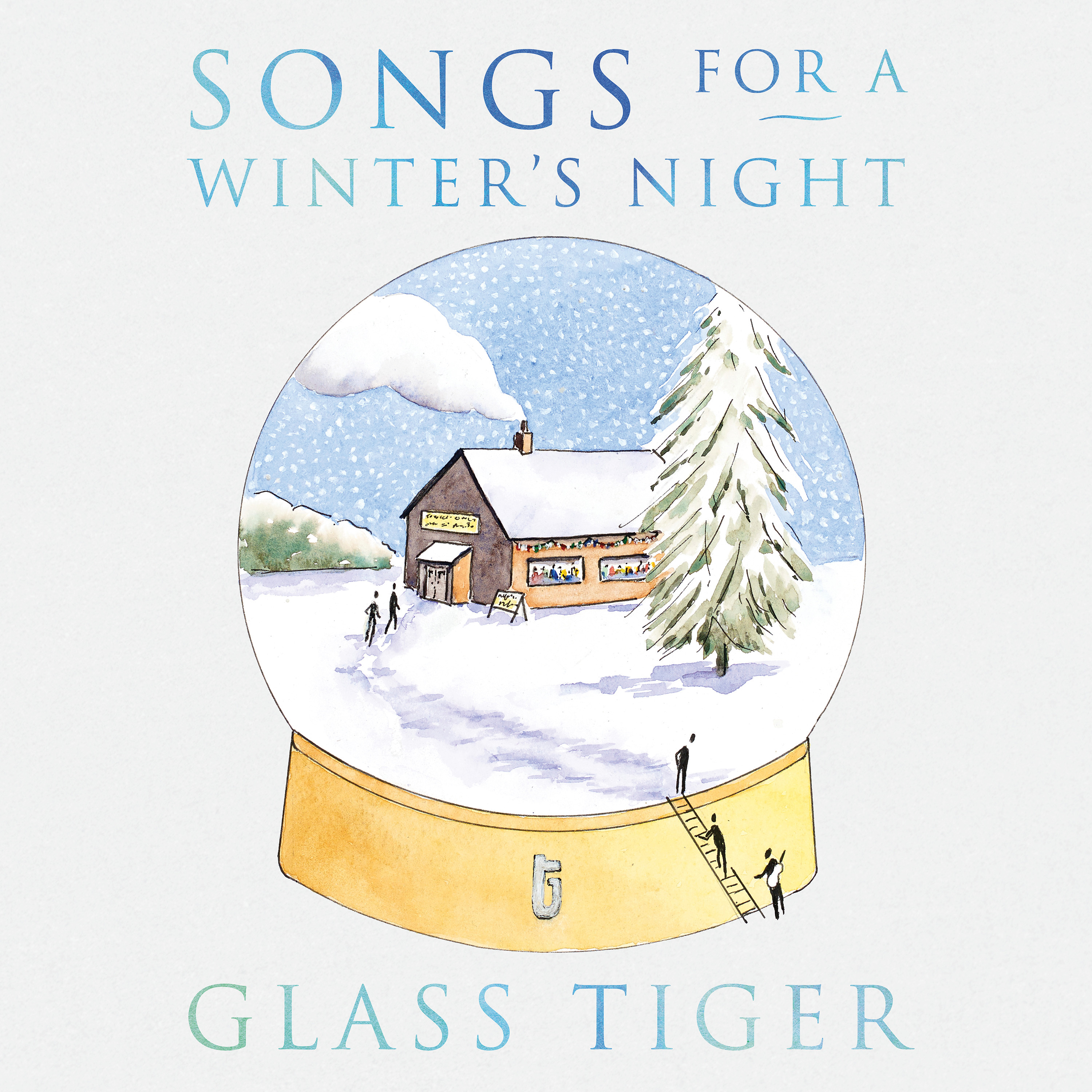 5-time Juno award winners, 5-time Canadian classic winners and Grammy nominated, Glass Tiger have created a legacy that has gone on to become a part of the very fabric of the 80’s music era. They continue to tour, extensively, bringing joy not only those fans who have followed faithfully since day one, but also to a legion of new fans who are captivated by Glass Tiger’s iconic sound.

Originally known as, Tokyo, the band formed in Newmarket, Ontario, in 1981 and spent several years cutting their teeth in the bar scene of the day. with rapidly growing popularity it didn’t take long for all the major record labels to come courting, culminating in their signing a world-wide recording deal with, Capitol Records, in 1985. Changing their name to Glass Tiger, their debut album, The Thin Red Line quickly became an unstoppable force, rocketing up the charts to become the fastest selling debut in Canadian history, spawning no less than five hit singles. Leading the charge, was the, now-and-forever, iconic, Don’t Forget Me ( When I’m Gone), a song that is forever-etched into the very fabric popular music’s history. 5-time Juno award winners, 5-time Canadian classic winners and Grammy nominated, Glass Tiger have shared stages and recording performances with some of the world’s leading acts including; Rod Stewart, Tina Turner, Bryan Adams, Journey, Julian Lennon, Cheap Trick to name but a few.

The band looks forward to coming back out to tour when the world is ready for live music again. Until then, sit back and enjoy some time with your friends and family and take a musical journey with Glass Tiger during this Christmas like no other!

Keep up to date with all things Glass Tiger on all regular social media and at their website glasstiger.ca