Skip to main content
Hey Major Meet Them at “The Station” 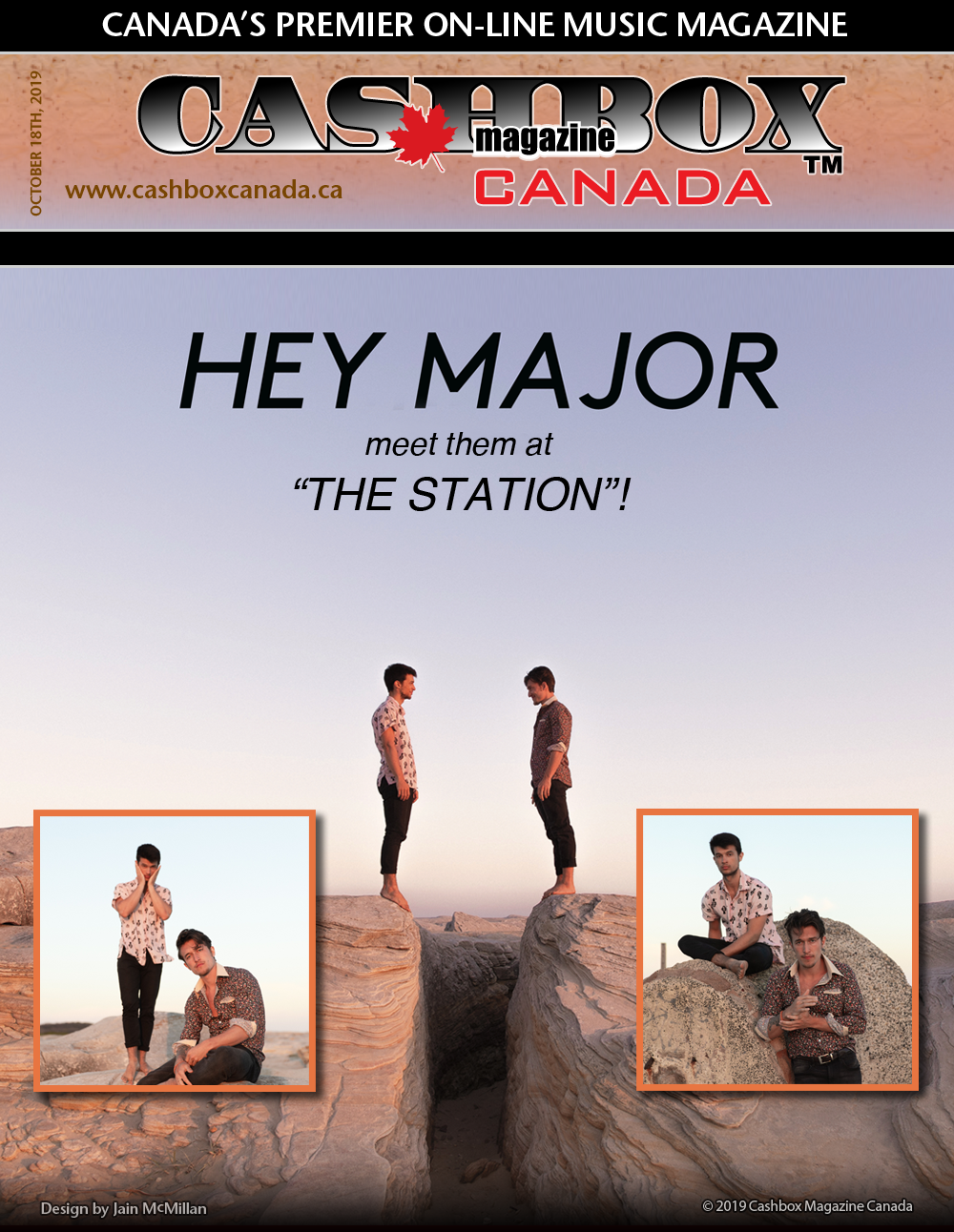 HEY MAJOR is formed by the two multi-instrumentalist brothers, Mickaël and Raphaël Fortin. Built on strong brit rock influences, the chemistry and history between these boys is audible from the first note, writing what they’ve coined to be “elegant rock.”

Inspired by the best of Brit rock and pop, their debut album “The Station” highlights Hey Major’s distinctive rock sound. The songs burst to life with Mickaël’s pristine and emotional vocals, dynamic piano parts and Raphaël’s restrained and consoling drumming. Released on October 11, 2019, this a band that is the one to watch.

As teenagers in May 2015, the brothers won Canada’s Searchlight contest as “Best New Canadian Artist” among 3,000 acts across the country and followed this accolade with a second-place finish at the International Songwriting Competition in Nashville a year later. They’ve featured on CBC Music, NPR Radio and BBC Radio 1 and impressed with their performances in Canada, Australia and around the world.

After spending a month touring Australia earlier this year, Hey Major came back home to finish recording their debut album. The LP was produced in Montreal (Indica Studios) with Peter Edwards and Franz Schuller and mixed by Chris Shaw (Bob Dylan, Weezer, Wilco…) and Tim Palmer (David Bowie, Tears for Fears, U2…).

Inspired by the best of Brit rock and pop, their debut album “The Station” highlights Hey Major’s distinctive rock sound. The songs burst to life with Mickaël’s pristine and emotional vocals, dynamic piano parts and Raphaël’s restrained and consoling drumming. The Station is slated for release on October 11th 2019.

“The album was actually written over the course of three years. Over that time we discovered who we were creatively and returned to our roots to convey messages that truly are meaningful to us. The Station tells the journey of two fictional characters, Jane and Connie, that are leading towards change and enlightenment throughout with their love stories, struggles, encounters and wishes for humanity”, says Hey Major.It was co-produced with Franz Schuller and Peter Edwards, we took our time and recorded it at our label’s studios, Indica Records. It was a journey that expanded us creatively.”

In May 2015, the band, which was formerly called Orange O’clock, won CBC’s Searchlight contest as “Best New Canadian Artist.

In 2016 they landed in second place with their song Wax ’n’ Wane at the International Songwriting Competition in Nashville. The band's song was picked by Grant Lawrence from CBC music to be part of the monthly playlist “Songs You Need to Hear” and was promoted on NPR Music, BBC Radio 1 and CBC music.

They signed with Indica Records, in Montreal, Canada in 2018, and the future is looking promising for Hey Major. 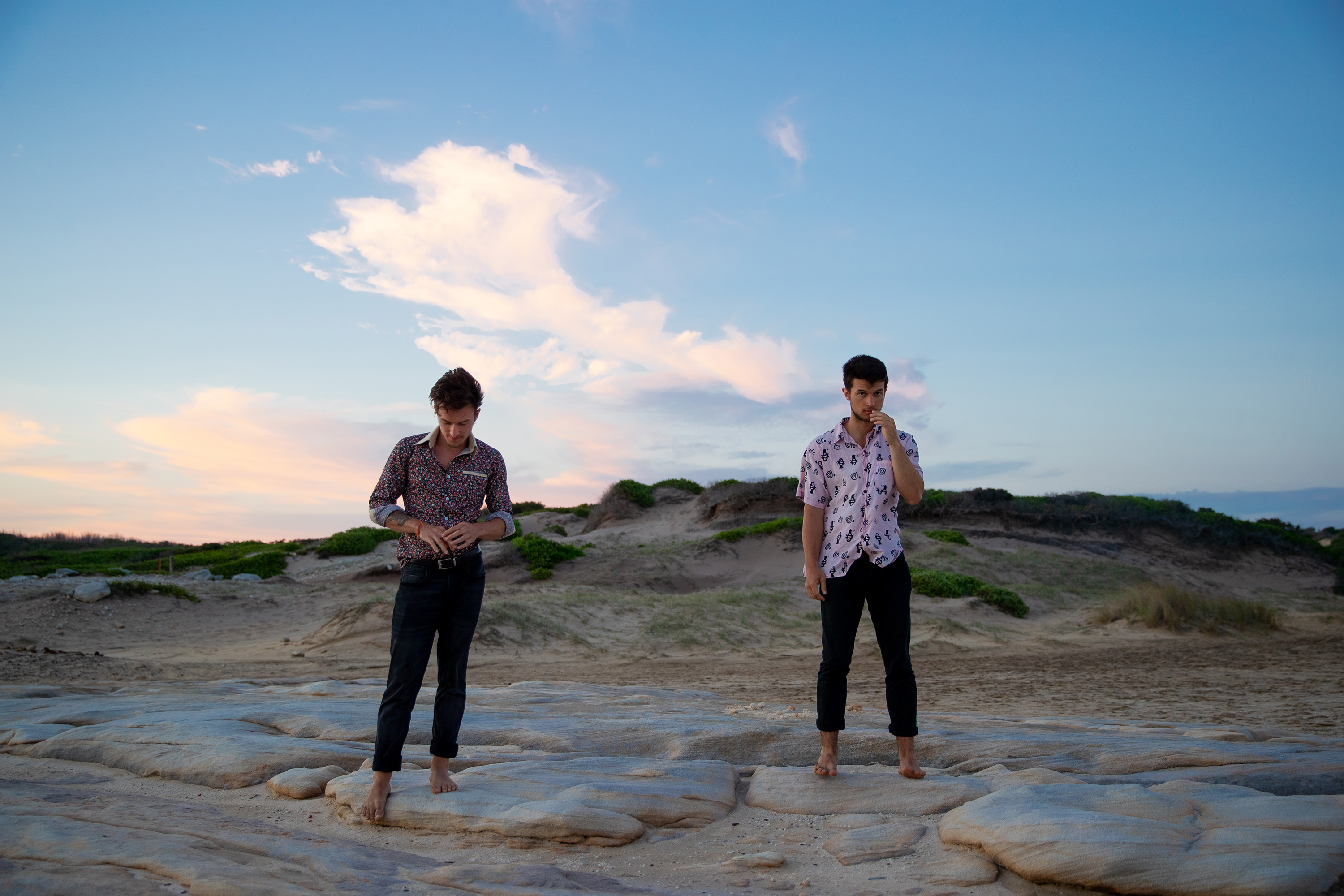