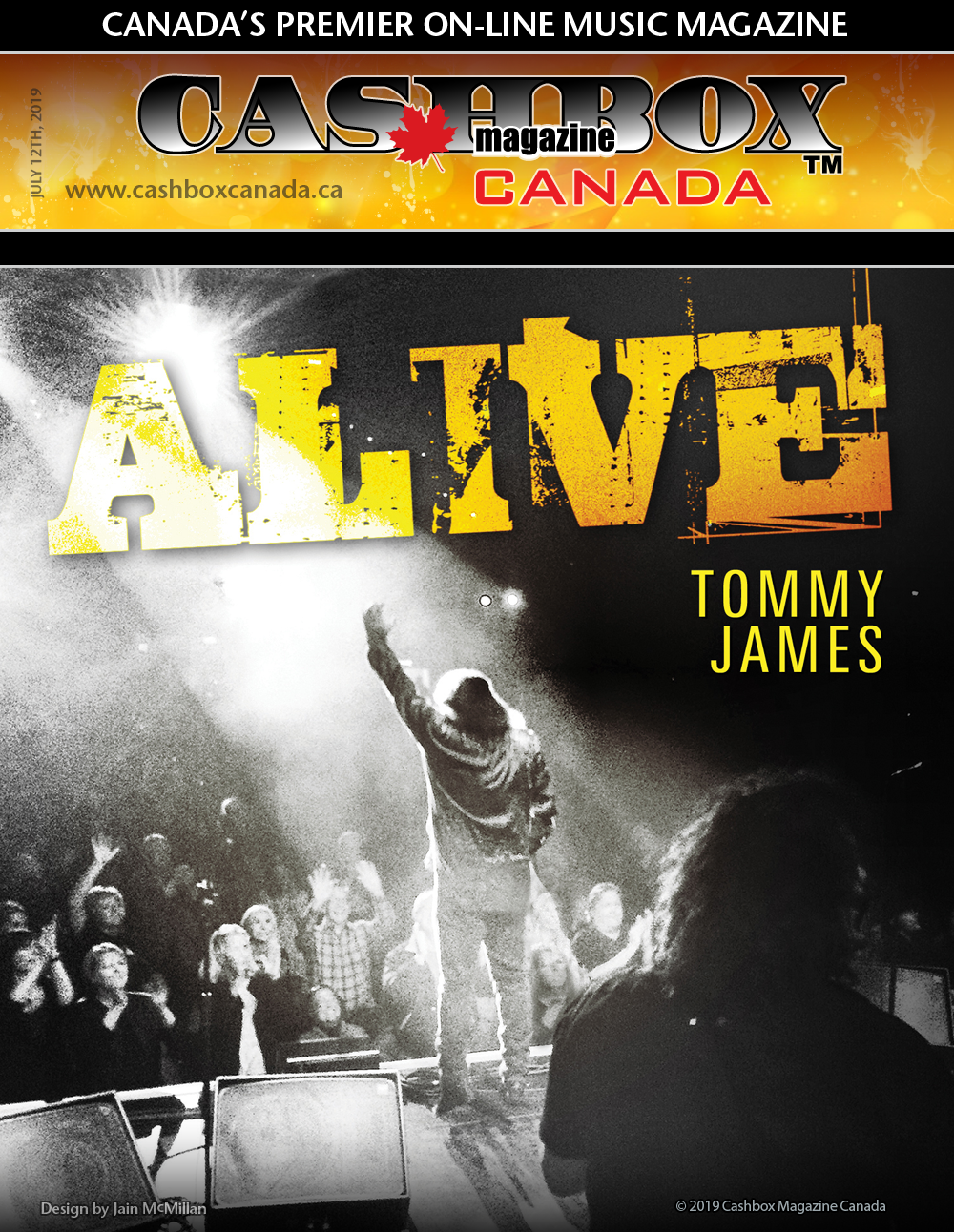 "If there's one big theme it's that there's absolutely no theme," explains TJ. "I wasn't listening to the radio or what was going on around me musically, I just recorded songs that i had wanted to do for a long time."

"ALIVE has really been a labor-of-love," says Tommy." 'It's a personal statement of where I am today and I thank Stevie Van Zandt, Gene Cornish of The Rascals and Emmy nominated rapper/actor TONE-Z for adding their talents. 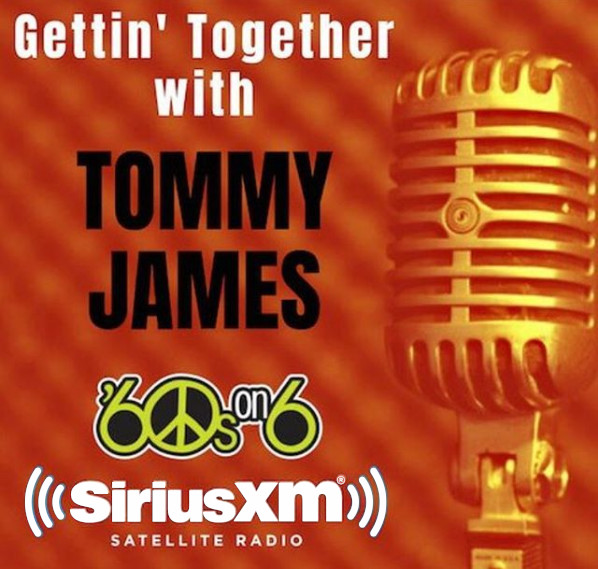 The other milestone for this legendary artist was being asked to perform on Saturday, July 13, 2019 at The Ronald Regan Presidential Library’s Air Force One Pavilion in Simi Valley, CA for the 50th Anniversary Gala in Celebration of Apollo X1. This black-tie/white-spacesuit event will commemorate those iconic first steps on the moon made by Neil Armstrong and Buzz Aldrin in 1969.

Aldrin is joined by Apollo Astronauts Walt Cunningham, Charlie Duke, and Dave Scott, celebrity Gary Sinise and of course, Music Sensation Tommy James, who will perform some of his 1969 hits.

“We got a call from Buzz Aldrin to perform and I was honoured and humbled’ says TJ. “They pointed out the lyrics to Crystal Blue Persuasion ‘Look over yonder, what do I see?” fit their marketing and pr roll-out and are actually using them. I am absolutely thrilled to be at this milestone Gala. It was a legendary time in history and I am so happy to be invited to share the memories and music of 1969.”

Tommy James also has his own radio show on Sirius XM Every Sunday, 5 – 8pm EST.

Positive proof this legendary icon is still drawing the fans in and proving that “Gettin' together is better than ever”!