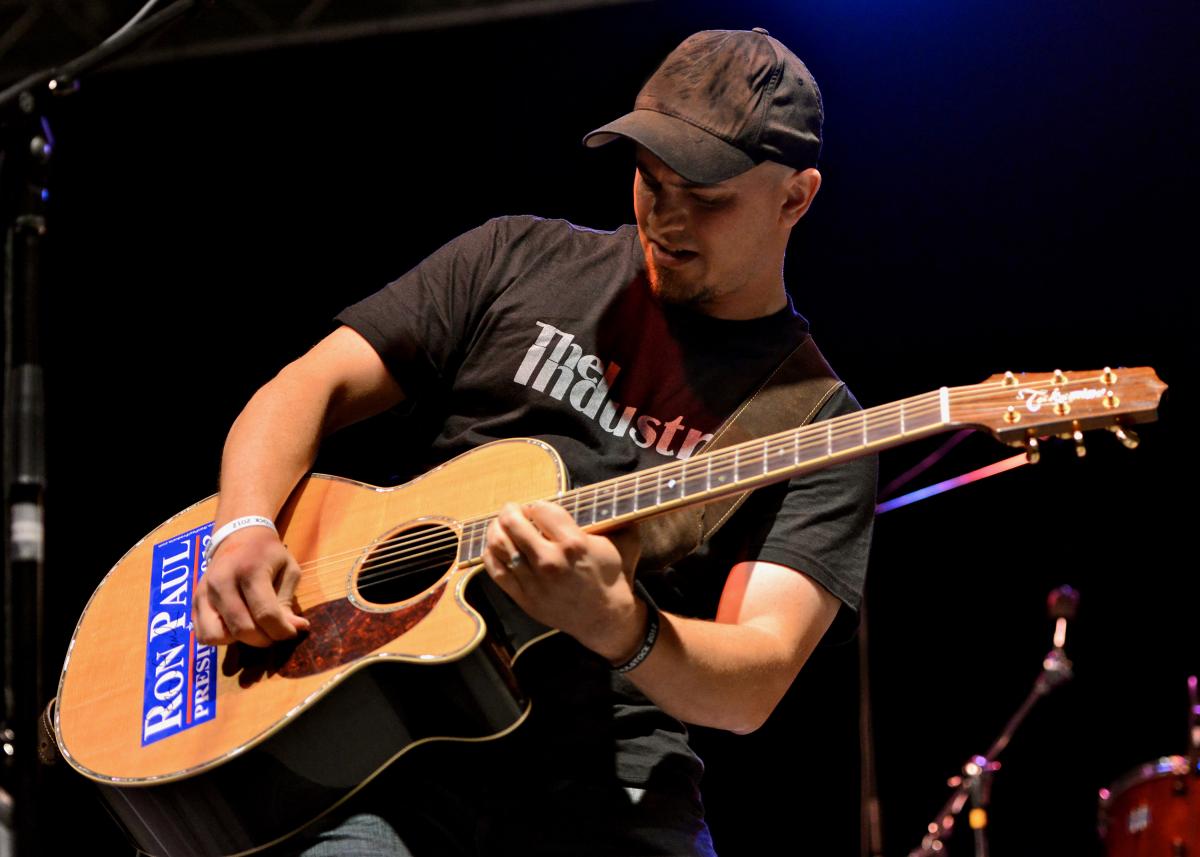 Recognizing the cultural division in not just his home country, but all over the world, Americana-centric musician Jordan Page has released his latest track, “Hour of Change”.

Crafted for ‘all people of all nations,’ the soulful, electric-acoustic ballad is very much on-brand for the Northport, Washington-based artist. An advocate for equal human rights and general liberty — in not just a musical sense, but in morality too — the inspiring single not only offers a gorgeous variety of chord progressions and soothing vocal melody sure to make arm hairs stand on end, but reflects on current times, celebrating unity in an era plagued by fear and division, too.

This concept is echoed in the song’s touching music video which accompanies it; there, the viewer is met with a montage of shocking news broadcasts, struggling people in poverty, protesters, and frontline healthcare workers who all come together as one, in unity, against corruption and darkness which has shrouded the world for the last few years.

Before getting into the nitty-gritty of the song, however, the thought-provoking video kicks off with a passage from 2 Corinthians 4:8 that reads: ‘We are afflicted in every way, but not crushed; perplexed, but not driven to despair; persecuted, but not forsaken; struck down, but not destroyed.’

Page was inspired to write “Hour of Change” after hearing a powerful sermon held in a church in small-town Montana during which the pastor declared to the congregation that he was “ready to bear witness to a lost and dying world.” Page heard those words, and the floodgates opened. 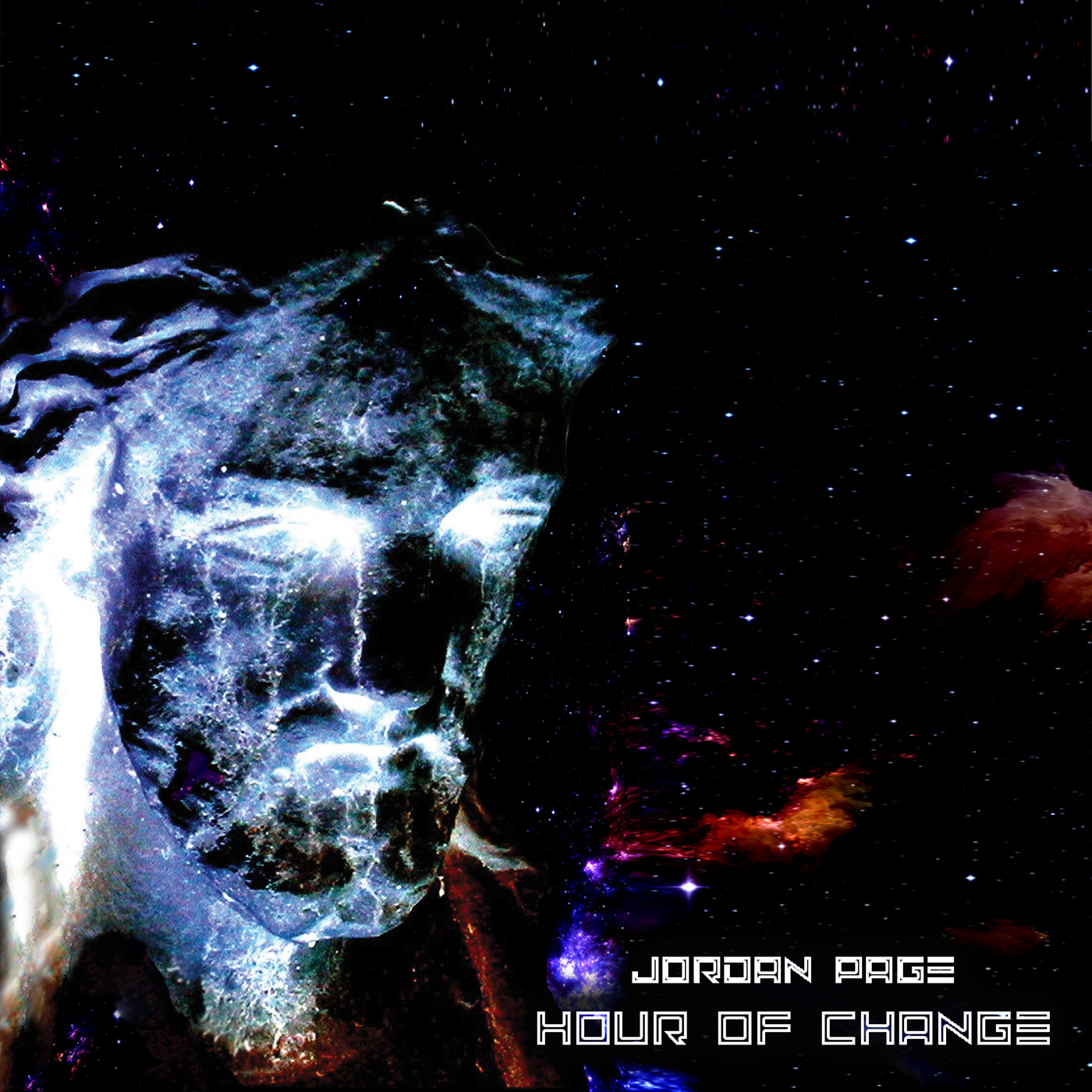 According to the established singer-songwriter, the message “took root in his heart and became an anthem for unity and brotherhood” — just as the hit-single did upon release. The song was recorded between Page’s home state of Washington, and the world’s much-beloved music city, Nashville, TN.

In his 13+ year-spanning solo music career, Jordan Page has released seven singles, two full-length studio albums, and his debut, six-track EP — 2008’s Revolution EP. Though “Hour of Change” was released in June of 2020, the self-proclaimed “liberty musician” notes its continued relevance, given the ongoing news cycle, reeling in more than 275,000+ watches on YouTube alone.

The extremely humble Page has been in the music business for more than two decades overall, and has toured all over the world performing for tens of thousands of fans. He’s a dynamic performer, known for his passionate baritone voice, poetic lyrics, and his vigorous guitar skills.

On top of this, he serves as a voice of conscience and truth in a general time of turmoil and deceit. The reason he writes songs like “Hour of Change is to help open the hearts and minds of people all around him,” he shares.

In short, he wants to change the world through positive means.