Country music is overwhelmingly associated with the American South and Southwest regions. Around the world, street acts and major concerts that feature banjos and cowboy hats are also likely to feature American flags on merchandise and stage design. 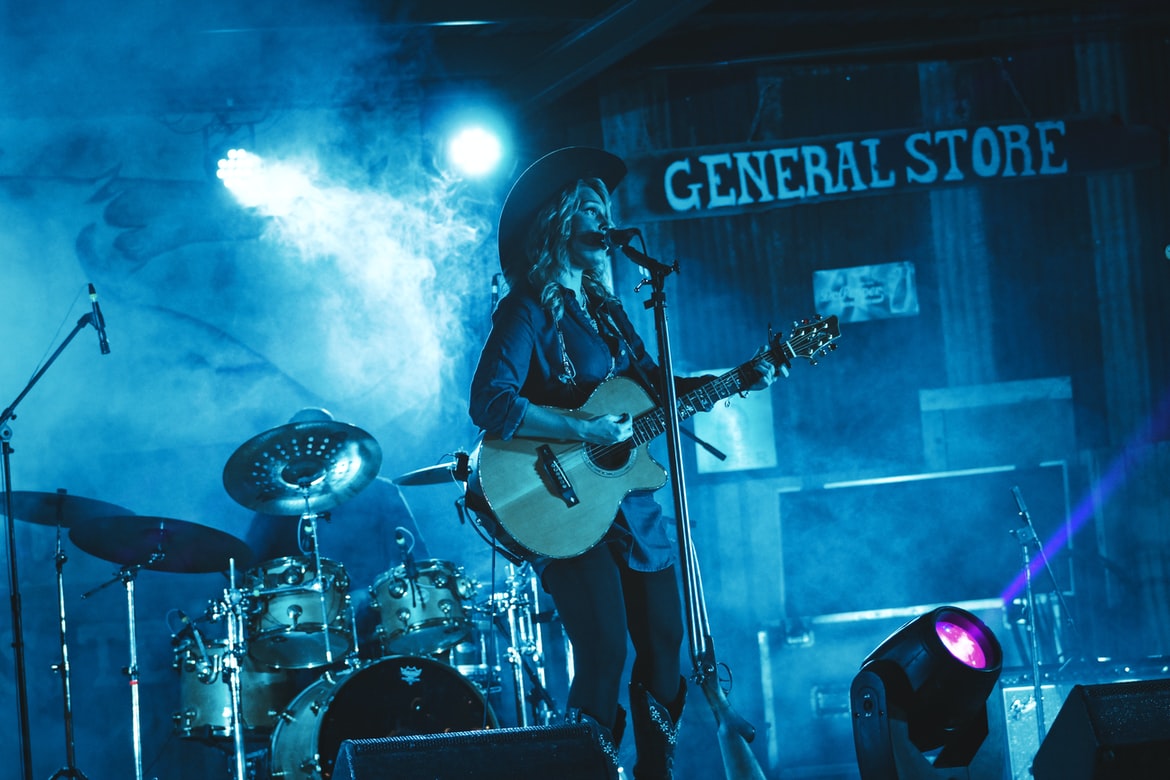 Still, country music is a North American tradition that stretches back over a century for the US, Canada, and parts of Mexico. In fact, American country singers owe quite a bit to their southern neighbors—from cowboy boots to wide-brim hats to certain acoustic guitar maneuvers.

Prior to the 1980s and 90s, there were many distinctions between them. Below are five key characteristics of Canadian country music.

In the US, country music tends to revolve around a few standard topics: going to the local watering hole, experiencing a tumultuous break-up, or dedicating life to loved ones. There are a few other notable topics, such as poker. In fact, it commonly appears in country music, from Kenny Rogers to folk hero Bob Dylan. There are even books about it, including Poker & Pop Culture by Martin Harris.

Canadian country music has traditionally focused on ballads that function like folk stories. These run the gambit of national culture, from Stompin’ Tom Connors “The Hockey Song” to Tom Jackson’s “Blue Water”.

Before country music was influenced by the southwest, it began as an Appalachian tradition. Throughout the 1700s and 1800s, the earliest beginnings of country music slowly evolved in the mountain range, passing political borders during the time. (Fun fact: at this time, it wasn’t known as country music, but ‘hillbilly’ music.)

Farther south, the banjo, which is played by fingerpicking, became the standard instrument. Farther north, however, musicians preferred the fiddle, which is actually a violin. Wilif Carter, also known as Montana Slim, was a pivotal Canadian country musician who helped popularize the fiddle farther south in the early 1900s. 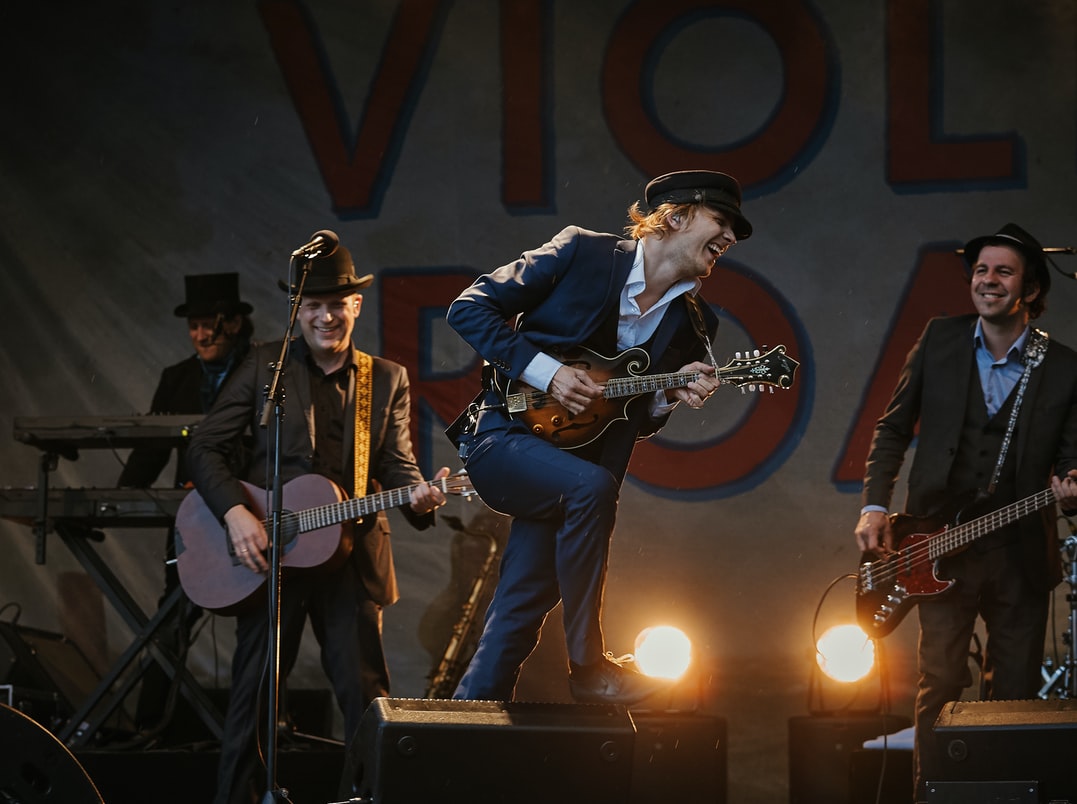 If there’s one genre characteristic associated with the banjo, it’s a nasal vocal affectation. The farther south one travels in the US, the more pronounced this accent becomes. However, Canadians don’t speak with a nasal tone; as such, it’s not commonly found in Canadian country music unless purposefully added for style.

The tension between country music and pop music, in particular, has posed problems for the US country music scene. Two recent examples include Taylor Swift and Lil Nas X. Taylor Swift began as a country artist before moving to pop music, causing some to accuse her of diluting the tradition’s roots. The same applies to Lil Nas X, who blended rap with country music in a way that upset some of the genre’s purists.

The Canadian country music scene is much more varied and tolerant of other influences. It includes more traditional folk aspects, from the Celtic ‘sea shanty’ to the polkas common in the Prairies. Many residents are keen to promote the early influence of Celtic folk traditions.

In the US, some country musicians now incorporate Spanish into their songs. Others include dialects like Cajun Creole. In Canada, these variations revolve around Francophone areas. Though smaller than the English country scene, the joual dialect is one of the most unique aspects of Canadian country music.

It’s been popularized by famous artists like Renée Martel, Willie Lamothe, and Georges Hamel. Like all other forms of country music, joual focuses on the life of working-class people. Its lyrics have often focused on social issues specific to joual speakers.