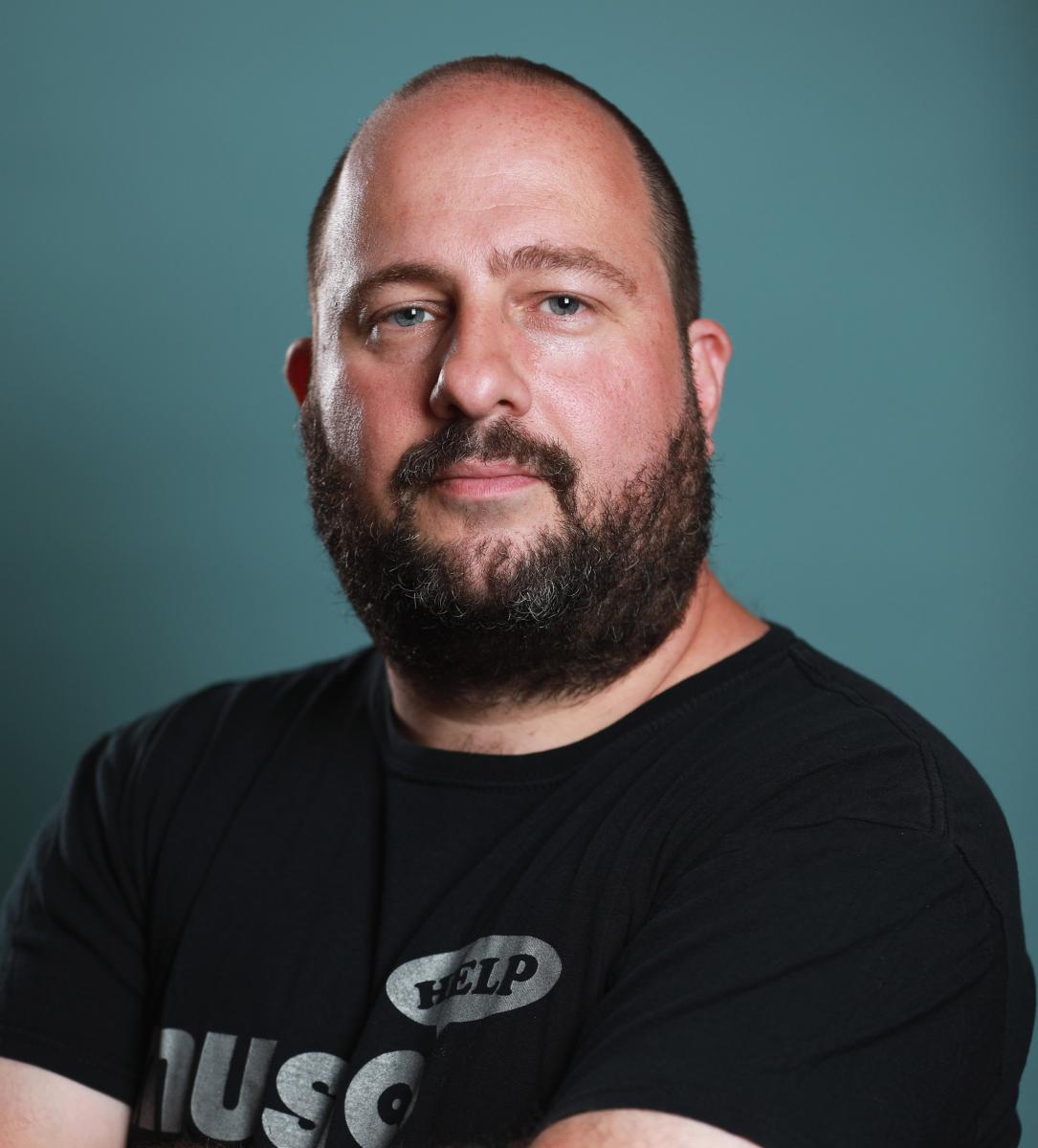 I recently saw an interview with the Swedish megastar Zara Larsson. It was some famous magazine that was getting the grand tour of her apartment. Then she was in various Swedish media coverage saying that she had been smoking a lot of weed lately but has now stopped doing that.  Strange thing is I first noticed that we haven’t heard from Zara for long while. I looked in both interviews but none said anything about new music.

Then just days later I saw an ad for her new album “Postergirl”. Of course Zara Larsson has great, smart teams working around her to get her exposure. The two interview looks like they are just taken out of the blue, that she just one day felt like showing off her apartment for a magazine or doing a “dark” confession. The truth is that in today’s media world the fact that you release new music is not good enough news.

This is a trap that really many new artists fall into easily. I get a lot of new press releases and you can easily see when you get it from a bigger established artist there is usually a story around it. The story very often contains things that have nothing to do with the music. On the opposite to that is what the new artist is doing; they ramble on which producers they had, what plugins they used, and what the songs mean to them. The problem is that information is not so sexy to write or speak about. Yes, of course if you use a mega-producer it might be fun asking about how it was to work with that producer. Unfortunately, most of the time it’s a producer that has some obscure connection to an album with a semi-big artist.

You need that story even as a small artist. I have worked a lot with my bands to try to create those stories and with more time in,  you have them automatically. When you toured enough and have big things behind you, this comes with the career. This is why it’s so easier to  do an interview with a legendary artist. They have all stories to tell. When you are new you just have to make them up.

In some cases it’s just pure lies. How many people haven’t heard that Dee Snider from Twisted Sister had sharpened his teeth to look like fangs? It was a rumor in the 80:s maybe it’s true maybe it’s not. Another rumor was that Marilyn Manson had an operation that took out his bottom rib bones to be able to suck himself off. I spoke about this subject in a panel at a conference once and mentioned that it just was probably a rumor but had worked to his advantage. Then the guy next to me in the panel confessed he was the one who created that rumor.

He was the PR agent for Marilyn in a smaller country in Europe. He had done a deal with a newspaper to give them a new story around the artist for a couple of weeks before the concert in that country. Back then Marilyn Manson was fairly new and was just famous for his stage show and strange looks. Of course, they had run out of stories to tell. They knew though that this newspaper was very Christian and as we all know Marilyn Manson is kind of the opposite. Out of desperation, they created the story that he had operatedto remove his rib bones. They thought it’s such a small country and the paper also Christian so he thought that they wouldn’t write it because it was too shocking. But even they did not write it they had fulfilled their deal. This was too good of a story to miss so the newspaper just blasted it out. Suddenly all the newspapers in that country had the story on their first page. Tickets to the show were sold out in minutes. They had thought to call Brian (Marilyn Manson) to tell him what they had done. He just laughed and in the interviews, later while he did the concerts he never denied if this rumor was true or not. It still lies around on the internet.

In this case it was somebody else that made the thing up. But many artists create a rumor in one interview to then later deny it in the next to make it be more mysterious.

No, I don’t encourage people to lie or make up stories. What I’m pointing out here is that you need to have another good story when you release new music. Also, that the story doesn’t really connect with the music. It should be able to stand on its own. In addition, if you are doing different magazines create this story to fit whatever this magazine is about so do your homework. If it is a lifestyle magazine you just tell them about your big collection of toy elephants that you have at home. If they want to have a photo session in your apartment with you just hurry down to a couple of thrift shops and buy every elephant you can get your hands on.

Even if the story is not true, if it’s good enough it will be told, and you need to make sure that people are talking about you to get your music heard.