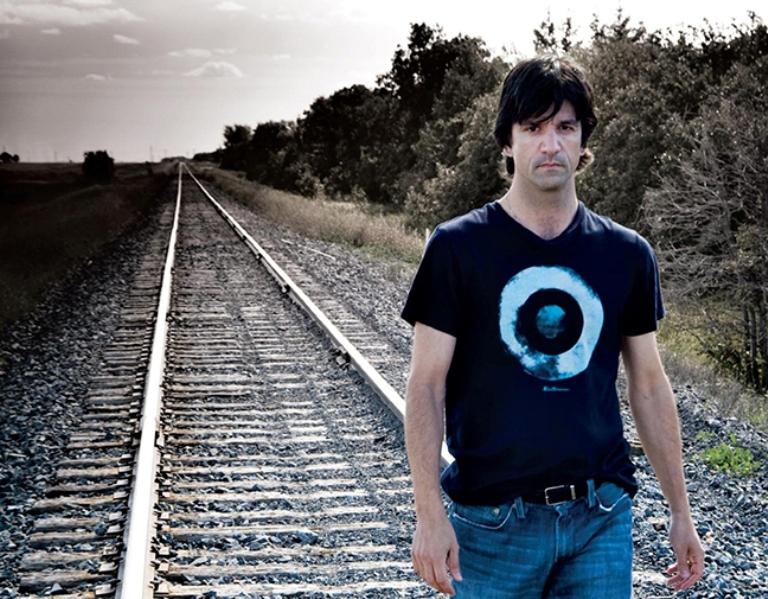 James Cohen and the Prairie Roots Rockers are exactly who they say they are.

And nowhere can you hear just what the Winnipeg-based outfit means — or how awesome that is — than on their new video for their long-loved single, “These Long Nights,” available now.

“The origins of this song go back several years,” frontman and band namesake James Cohen considers. “The general theme is one of loneliness and isolation which, unfortunately, are sentiments many of us can relate to during these difficult times currently.

“The video attempts to convey a longing for someone special who was perhaps met long ago, not unlike reminiscing about a long-lost romantic partner who we have lost track of and wonder about today.”

“The song isn’t necessarily meant to be sad,” he insists. “But… The D minor key it was written in lends itself to a melancholy tone.”

Sadness be darned, to say the song is a must-play for James Cohen and the Prairie Roots Rockers would be an understatement; it was featured in the movie Gone Tomorrow and has been a recurring mainstay on the setlist ever since.

“It’s one of the audience’s favourites when we play it live,” he adds. “We add a long keyboard solo to it, too, which always goes over well.”

First on the scene for their 2011 self-titled debut via Soccermom Records / Warner Music Canada, the album’s banner single “So Long Sweet Deception” charted for 16 weeks, hitting the Rock Top 50 along the way.

An alumni from Hollywood, California’s prestigious Guitar Institute of Technology, Cohen and co have performed at Canadian Music Week, the Grey Cup Festival, and more. A forthcoming album in the works, James Cohen and the Prairie Roots Rockers are also set to perform with the Winnipeg Symphony Orchestra in 2021.