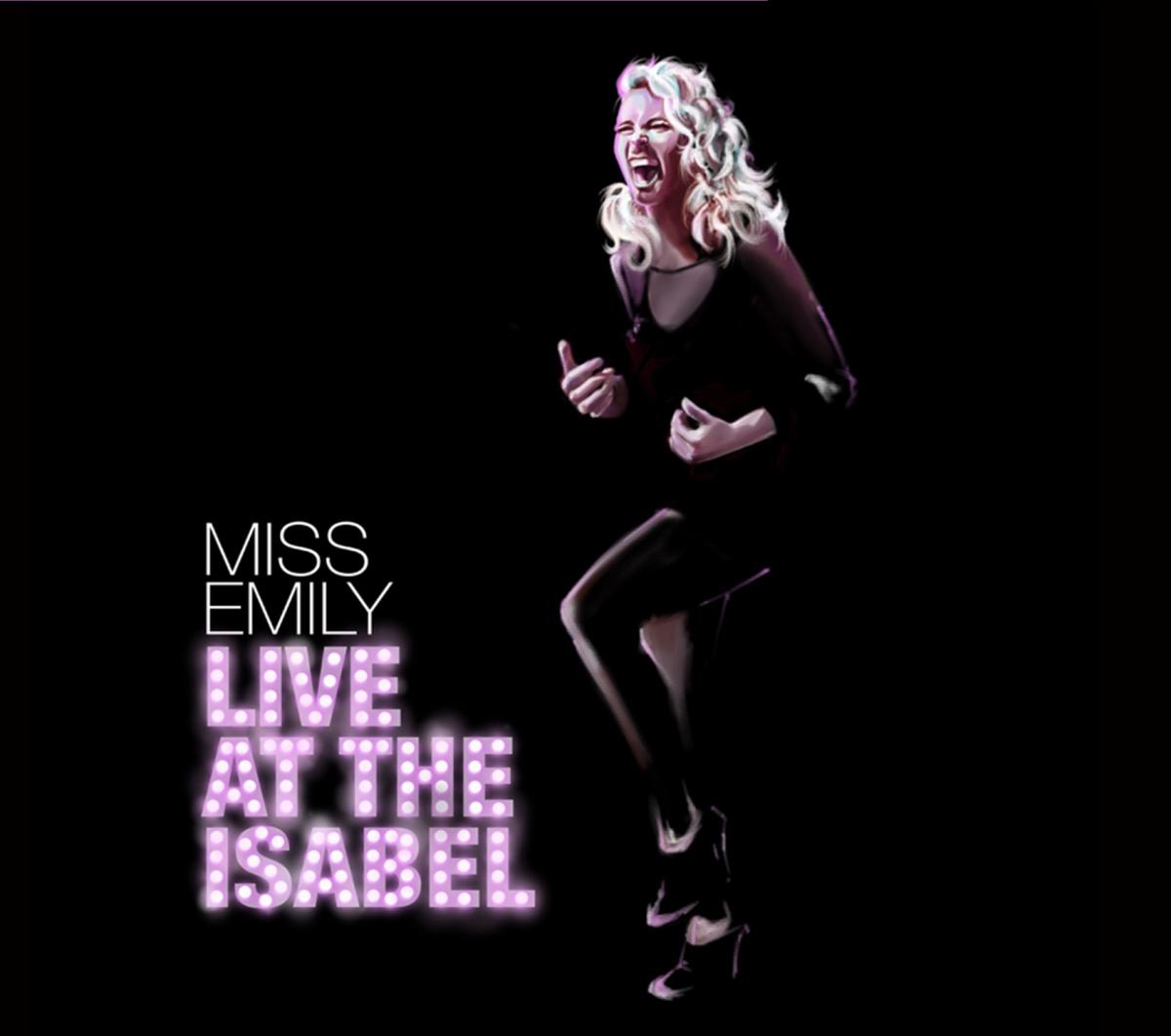 Multi-award winning soul and blues singer/songwriter Miss Emily has released a live version of her beloved 2014 single release ”The Sellout”.

Check out the “The Sellout” – Live here:

It’s not a one-off; the song lands ahead of the Kingston-based artist Emily Fennell’s forthcoming and first-ever live album release, Live at The Isabel — available October 30th, 2020.

An enthralling compilation of songs, stories, and captivating moments, the live LP is a sonic snapshot spanning two+ years of record-setting sold-out performances at one of Ontario’s most prestigious venues, the Isabel Bader Centre for the Performing Arts.

As the first preview for what’s to come, “The Sellout” soars thanks to Miss Emily’s signature breathtaking vocals and Rob Baker and Gord Sinclair’s stellar accompaniments — guitar and bass, respectively.

From there, Live at The Isabel mines Miss Emily’s most noted archives, documenting two extraordinary periods and cross-sections in her award-winning career, including 2014’s Rise and 2017’s In Between.

The backing band for Live at The Isabel is the same crew of road-tested musicians who supported her throughout 2019’s Maple Blues Award-winning festival circuit; guest appearances by Gord Sinclair and Rob Baker of The Tragically Hip, and CCMA-nominated artists Kelly Prescott and Chad Murphy add what Fennell dubs as “musical muscle” on many of the tracks.

“I’ve worked with many of these musicians for more than a decade and, when I’m on stage with them, it’s like easing back into your favourite armchair…

“Except,” she adds,” that armchair is an incredible group of talented musicians.”

Miss Emily has won 2019’s Maple Blues Female Artist of the Year, New Artist of the Year, and the Sapphire Video Award. A frequent favourite on festival and venue stages nationwide, KISS’ Gene Simmons describes her pipes as “the best we have ever heard in an unsigned artist!”

It’s all par for the course for the multi-talented artist; “being on stage is the most confident version of me,” Fennell shares. “Performing transports me to another place… A place best described as ‘Neverland.’”

While the live performances are where Miss Emily feels most fearless, her production credits — especially as they relate to Live at The Isabel — are striking in and of themselves. To set the scene, Fennell released her most recent album, In Between, in the Fall of 2017. For touring, she felt it “only made sense,” she recalls, to produce the shows herself.

The result was back-to-back sellout shows at the Isabel Bader Centre for the Performing Arts — a benchmark that has yet to be equaled, and one that prompted a second set of sold-out shows at the same venue, six in total.

“They were thrilling to perform and, when I reviewed the recordings from each show recently, I realized they had the makings of a live album that could help those nights live on forever.”