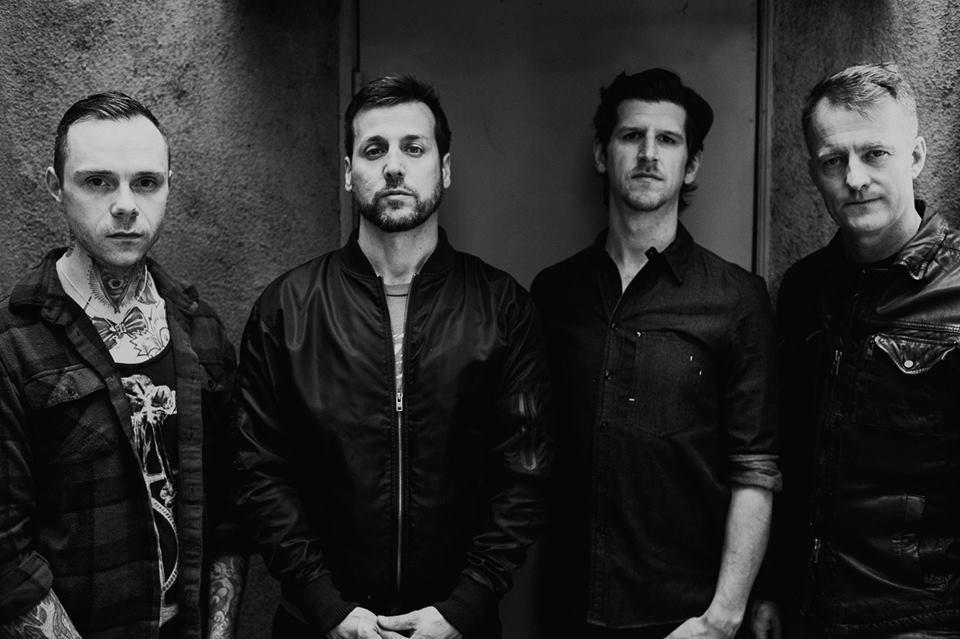 Our Lady Peace has released the brand-new video for their song, Nice To Meet You. Featuring YouTube star, Matthew Santoro, the video is the third installment in the band’s miniseries for tracks featured on their new album, Somethingness, and explores a unique look into personal stories that happen every day, all around us, in a new light. Watch the first two “episodes” – Drop Me In The Water , and Hiding Place For Hearts – to see the story unfold.

“This was one of the most fun and rewarding experiences of my career. As a long time fan of OLP it was truly a privilege to be a part of the visuals for such amazing music,” says Santoro. Vocalist, Raine Maida adds, “The Somethingness series of videos explores the personal stories that happen every day, all around us. Matt did a great job at allowing us to view these though his lens.”

Somethingness is the band’s new two-volume EP series. Volume 1 is presently available via iTunes and Spotify – featuring Hiding Place For Hearts, Falling Into Place, Nice To Meet You, and Drop Me In The Water. The completion of the album, Volume 2 (which includes Ballad of A Poet – a heartfelt tribute to friend, Gord Downie of The Tragically Hip, who passed recently) is due out in early 2018. Fans can pre-order Somethingness now at Pledge Music and get cool limited merch and experiences including: participating in soundcheck, VIP music lessons from Our Lady Peace themselves, as well as exclusive sneak peeks at photos, video and new music. These packages also come with two VIP tickets to any of the upcoming tour dates.

The group has also announced that they will be co-headlining a 20 date Canadian tour in 2018 with Matthew Good. The dates with the two Canadian rock legends will run from March 1st, 2018 through March 31 st, and will bring them from coast to coast. Tickets for the shows are available at www.ourladypeace.com , and the band has partnered with Plus 1 for the tour, with one dollar from each ticket sold being donated to War Child Canada.

“ War Child has had the honour to call Our Lady Peace supporters for many, many years.” Says Dr. Samantha Nutt, Founder and Executive Director of War Child Canada. “I am so excited for this tour with Matthew Good and thrilled that they have partnered with Plus 1 to support children living in some of the most fragile countries on Earth .” For more details on Plus 1, visit plus1.org, and for more on War Child Canada go to warchild.ca.