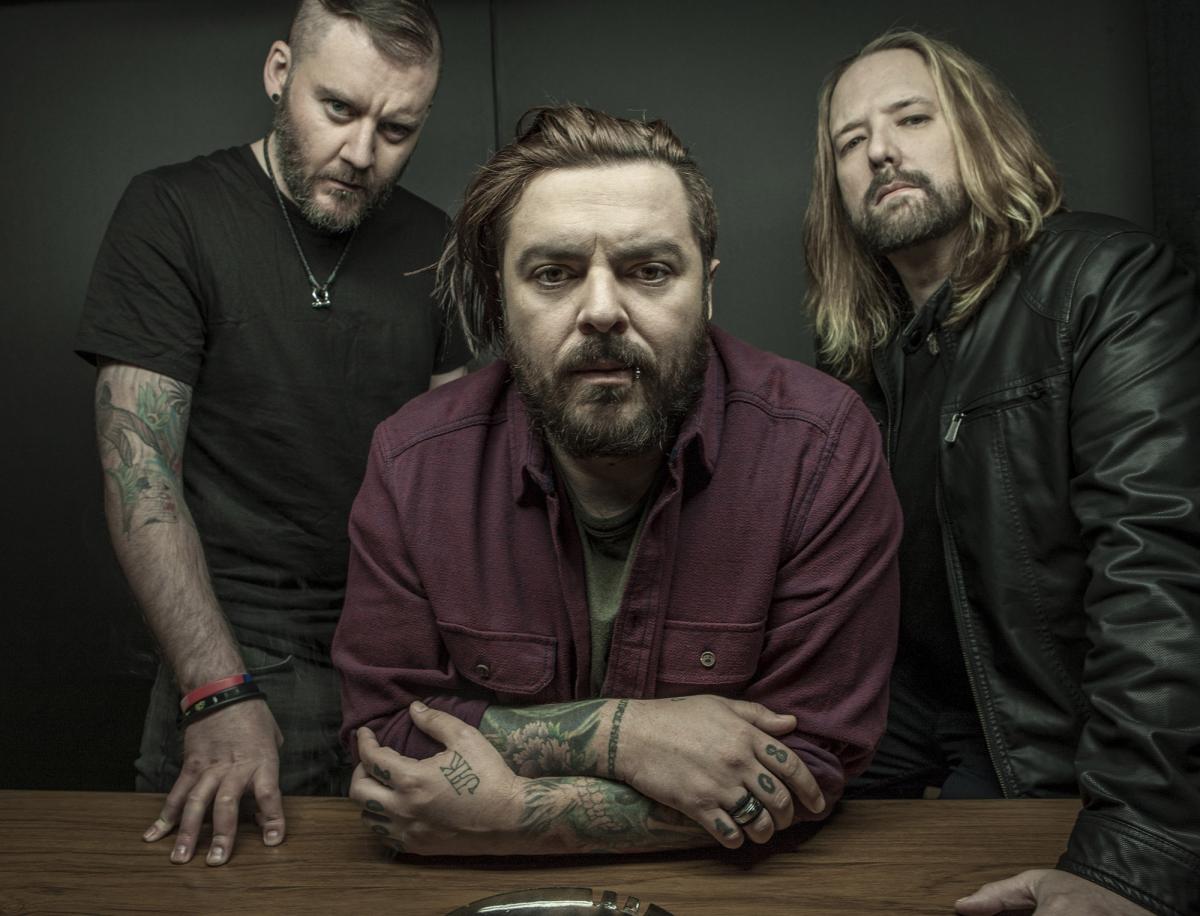 Betray and Degrade, Seether’s newest music video from their seventh full-length studio album, Poison the Parish, premiered on Vevo August 10, 2017. This is the second music video the band released from their latest album.

Most recently the band shared lead single, Let You Down, which sat at #1 across the U.S. at rock radio for four consecutive weeks.

Poison the Parish, recorded at Blackbird Studio in Nashville, Tennessee, marks the first album produced entirely by front man Shaun Morgan. Perhaps the heaviest and most expressive collection they've ever released, the album is earning their best notices in years.

Seether is currently on the last leg of their North American tour, and come September 10, they will embark on their European tour. The European tour includes stops in countries such as Russia, Germany, France, and the United Kingdom, among others. 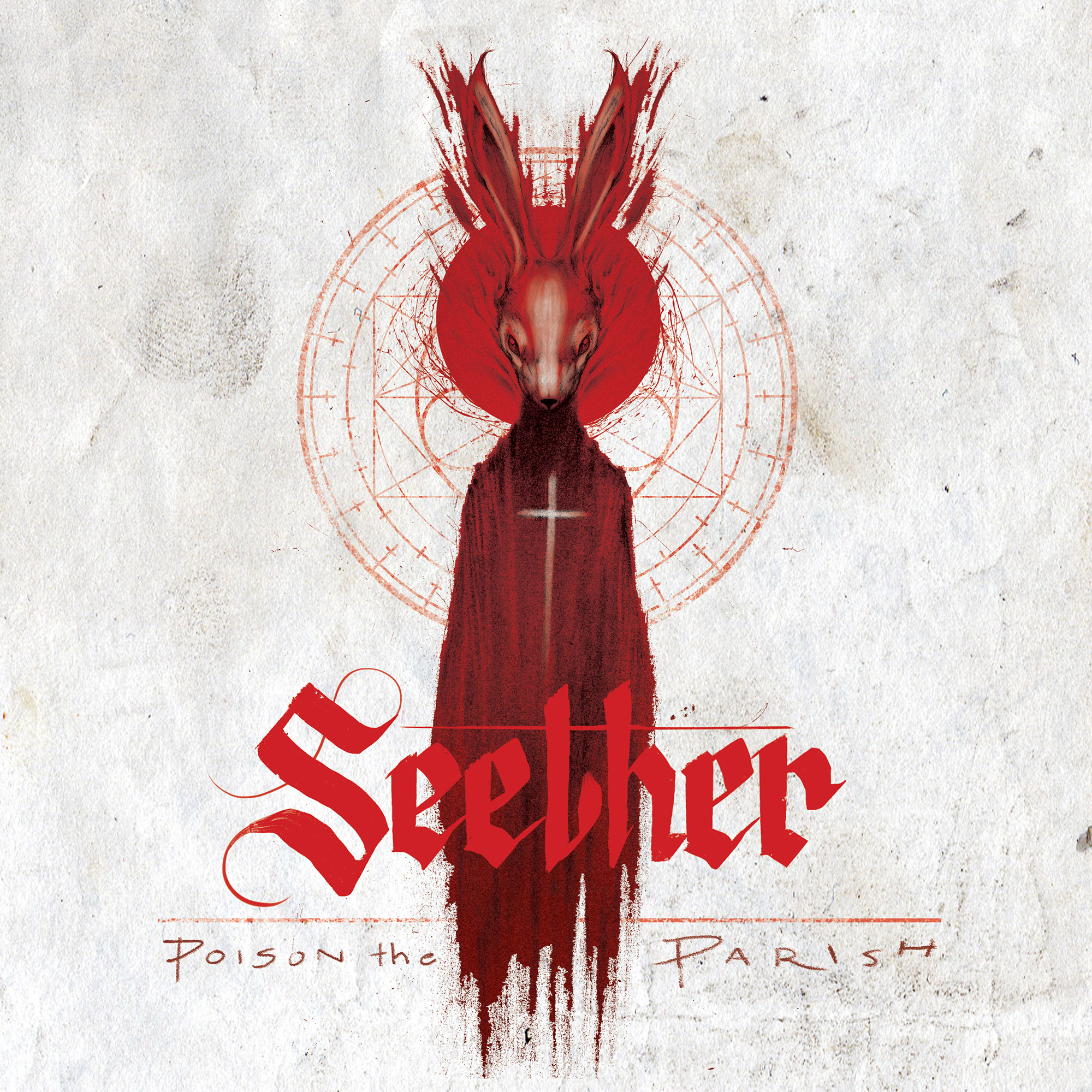 About Seether:
Since their formation in 1999, SEETHER, (Shaun Morgan - vocals/guitar, Dale Stewart - bass/vocals, and John Humphrey - drums) have become one of the most successful bands in the world. The hard rocking trio from Pretoira, South Africa has released seven albums, three of which have gone Platinum and two more that are certified Gold along with a live concert DVD that has sold over 500,000 units for total worldwide sales in excess of 6 million. The consistent hit makers have quietly amassed 12 #1 singles—eighteen Top 5 multi-format hits resulting in singles sales that top eight million, a level of success few artists working today can match. The relentlessly hard-working outfit has averaged 120 performances a year, crisscrossing the globe, emerging into headlining mainstays and featured performers on many of the world’s biggest rock festivals. With over 280 million Vevo views and three million Facebook fans, Seether’s powerful online presence is solid proof of their hard won, fiercely loyal worldwide fan base.