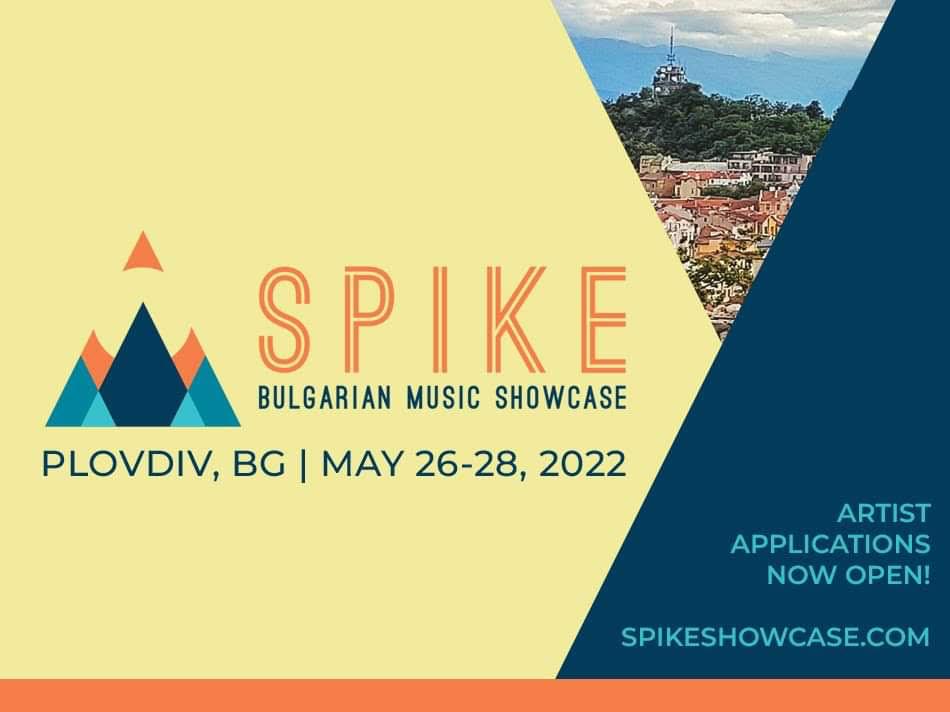 It seems like every country has its own showcase festival now. They are popping up like mushrooms and today you can visit a showcase every week somewhere around the world. The problem right now is many of the new ones might not have the quality to is sufficient to spend your money on them. It’s getting harder and harder to be relevant and the competition is high.

SPIKE is Bulgaria’s first showcase and had its premiere 26 to 29 of May in Plovdiv, Bulgaria. A reason why showcase festivals haven’t been present in Bulgaria before is the lack of an export office and a production company. This edition has been brought up by the private companies PanHarmony and Blue Hills Events that wanted to invest in the Bulgarian scene and take Bulgarian music out of Bulgaria.

Of course, as a first year the festival is small. It had around 20 panelists around the music industry and around 30 artists playing on the festival at four different venues in central Plovdiv. What was not small was the quality of the speakers and the level of the acts. SPIKE managed to get together a good elite of people from the international music industry. People representing several important showcase festivals like Focus Wales and Wide Days from the UK. MMB from Romania, Athens Music Week from Greece, Future echoes from Sweden and a lot of interesting bookers and other industry people to speak on the panels where the topics where specially designed for meeting with the now growing Bulgarian music scene.

SPIKE also managed to have a niche night with just a stage with metal and harder music. Of course, since the popularity in the country for this kind of music is very high. There were a variety of genres through the three days of music that SPIKE presented.  There was a variety from electronica to singer/songwriters to hip-hop. SPIKE managed to get acts from several different countries like Malta, Sweden, Germany, the UK and Spain. The interesting part is that the picks from Bulgaria was very well curated and made great impressions on the international delegates.

The festival was supposed to be in the capital of Sofia but changed to Plovdiv. A good move, Plovdiv is a much smaller City and the gig places were great and very close to each other so you could easily see several acts each hour. They were a bit unlucky with the weather with heavy rain and a thunderstorm made it necessary to close down one stage that was outdoors in the ancient Roman theater. The festival was run by a small but very dedicated team that made a great first edition. You could see that they had experience with events and had gone around and gained experience from other showcases to get the most out of SPIKEs first edition.

Yes, SPIKE has room to become bigger. They did an excellent job on their first one. A great selection of speakers with different backgrounds. A lot of doers that could take the local Bulgarian scene outside Bulgaria, we already heard some rumors that things already have happened. Yes,SPIKE is worth taking a shot at in 2023 and beyond.  You will get great value for your money in contacts and a great music scene with a well curated festival.

Check the website for future announcements and updates: spikeshowcase.com/en/