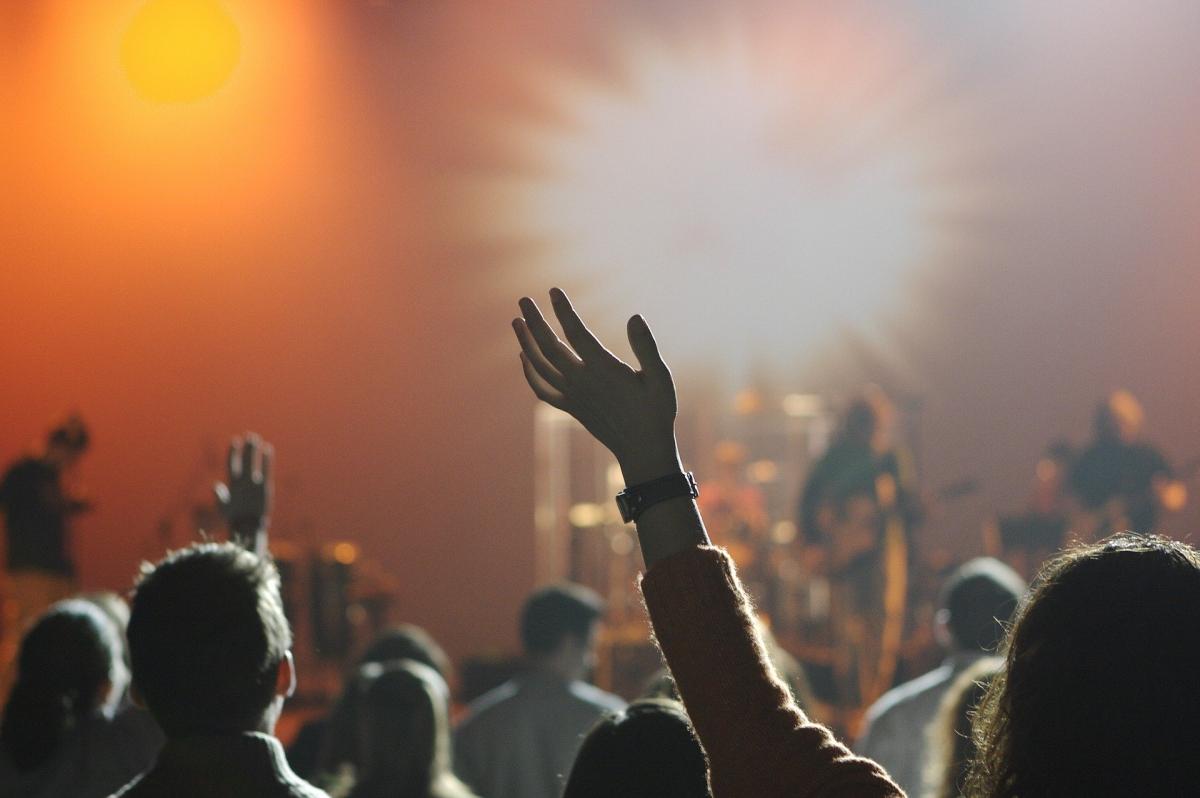 The Signs are everywhere, 2021 is going to be a breakout year in music. Do you know what kinds of trends we will see in the music industry over the coming year?

If you are involved in the music industry then you’ll know that a lot changed this year. Top artists released songs that no one ever thought they would and smaller artists gained notoriety much faster than usual. Artists have been shaking up the music industry and this is setting us up for an exciting 2021.

In this article, we are going to look at some of the top music industry trends to watch in 2021.

You may have already noticed this but the way in which music genres are categorised has been changing a lot recently. With so many new artists creating music, allocating their songs into specific genres has been increasingly more difficult. You can’t simply say that a song is pop now when it could be a mixture of four or five genres. This trend is set to make playlisting and chart lists more difficult in 2021.

Another trend that we expect to continue through to 2021 is the shortening of songs. In the past, we would have seen songs reaching four minutes or longer but this is not something that is as common in 2020. In fact, many songs are much shorter and this is due to fans not having the patience or the attention to stick around for long. As we move into 2021, songs are expected to get shorter on average but artists could release more in an album. For now, optimising songs for playlists is important and short songs help with this.

Did you know that hip hop was deemed the most popular music genre of 2020? While we mentioned above that genres are almost a thing of the past, the hip hop genre saw a rise in popularity in 2020. In the same way that the games at a site like Mr Green can be categorised into genres despite having a mixture of themes, hip hop songs are often pigeonholed despite having elements of other genres. For this reason, we expect hip hop to continue with its comeback next year and remain popular.

During the 80s music really was fantastic and we are so glad that the 80s style is back. Some of the world’s biggest artists are incorporating 80s styles into their music and the songs are huge hits with fans around the world. We’re talking elements such as giant reverbs and classic analog synths appearing in these songs. As we move into 2021, 80s music is set to be as big as it has been this year.

Top music industry experts and smaller artists have been focusing on streaming for quite some time now but we expect this trend to become even more evident in 2021. With large platforms like Spotify and Apple Music so readily available for music fans, there is much less demand for physical sales. As a result, streaming charts are being created and the physical sale charts are much less important.

The music industry has been undergoing some exciting changes and we are excited to see what is next. Make sure to look out for all of the trends that we have covered in this article as they could be leading the way in the coming year. What we know for sure is that streaming will be very important and there will be less of a focus on genre. Make sure to stay tuned to see what comes next for the industry. Support the music, in whatever format and platform that works for you.