Skip to main content
We Don’t Write The Soundtrack To Our Lives, Just The Background Elevator Music 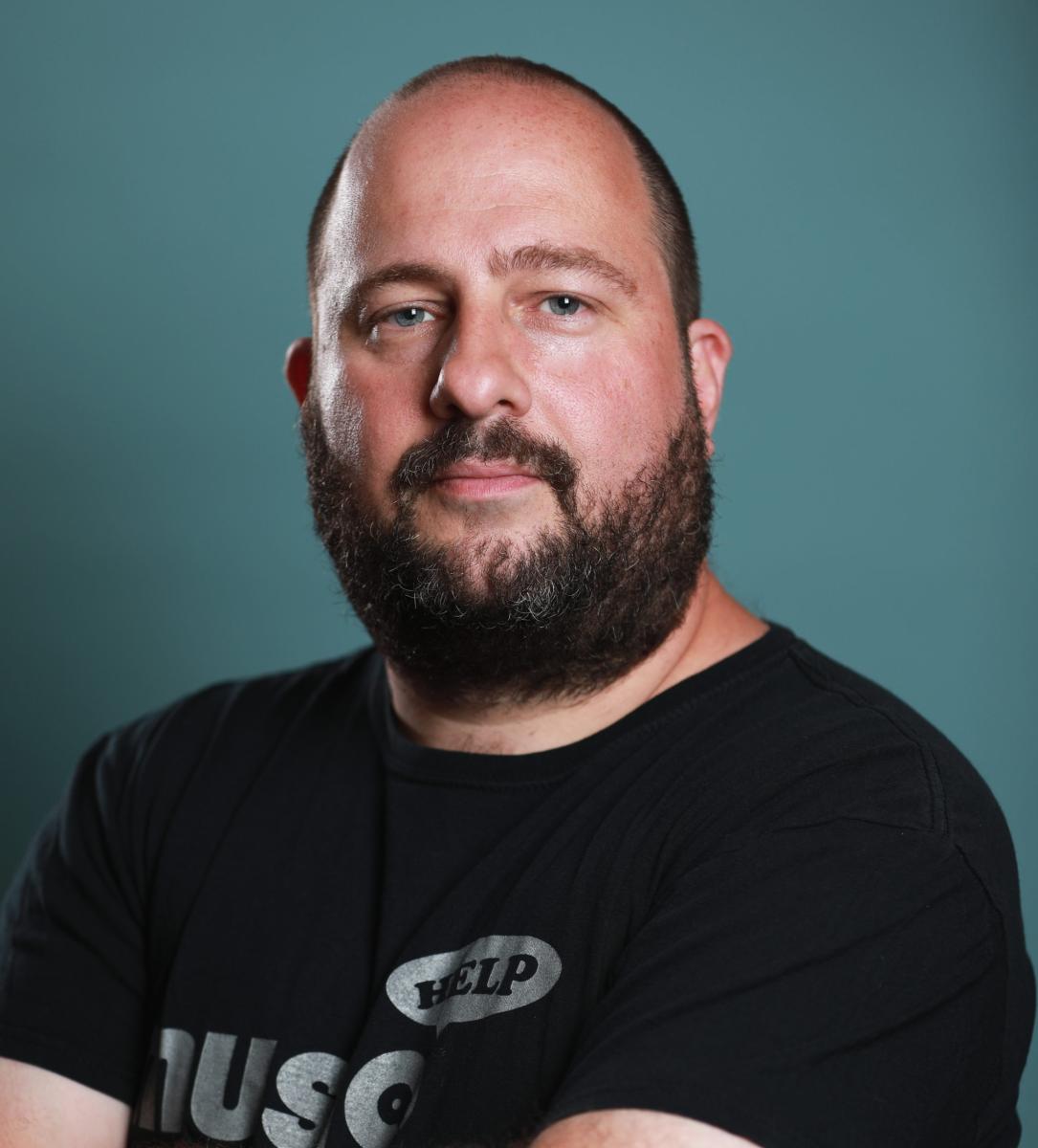 I was in a meeting with a new artist in one of the showcase festivals I recently visited. Yes, the ones that follow me on social media had seen that I generally do a showcase festival a week, traveling around the globe to just restart my network that is lighting up again after the pandemic.

So here I was again, having a meeting with an artist. The artist had done their homework and presented their career and what they wanted to do, so far so good. They had pretty good plans and did understand the problem they would face doing different things to get their career going. I gave some of my tips of what I thought would be good things to do. I didn’t have a chance to listen to their music before the meeting, but afterwards they sent me links to their new unreleased stuff to listen to it.

Here starts the problem. The music they sent was really not good. If it was just the production you maybe just could have told them to re-record the stuff, but here it was down to the level that the song was not even well written.

The sad part is that this artist did everything right. They had done their research, asked the right questions. The problem was that the music wasn’t good enough. This problem I encounter more and more after the opening after the pandemic. That the songwriting is not up to date! The artist thinks of image, social media posting and all other things but the real product, the music is forgotten.

The ugly truth is that all the other things can be corrected and fix, but a bad song is forever a bad song. You can’t save that with a good producer, a great live show or a good image. If your songs suck the whole thing just falls apart.

The problem I had was that all the advice I had given that artist was in vain. It doesn’t matter what advice I would give. All my advice counted on the fact that the songs had to be amazing. If that criteria is not met, then none of the advice works. Everything is calculated based on the fact that your songs are great.

The strange part is that I hear less and less good songs right now. Maybe I’m not in the right environment to get exposed to good new songs? I don’t think so. No I’m more into that people are not taking the songwriting seriously. They are more occupied with everything around them. I think the main problem is that we bombard new artist with advices how to make a career but we forget to tell them that it only works if the songs are good. Also people are such a hurry that they never sit down and write and rewrite. No you just go straight on to recording and when that is done you just give it out and see if it sticks on the wall. Unfortunate that way it will take a year before you learn how to write a good song.

Right now there are schools teaching songwriting. Problem with that is that they are also shaped in the same mold and everything sounds the same. The songs are well written but don’t really have any content. I think this fast new music industry is getting further and further away from good songs. We are now producing more and more background music to our lives rather than the soundtrack of our lives.