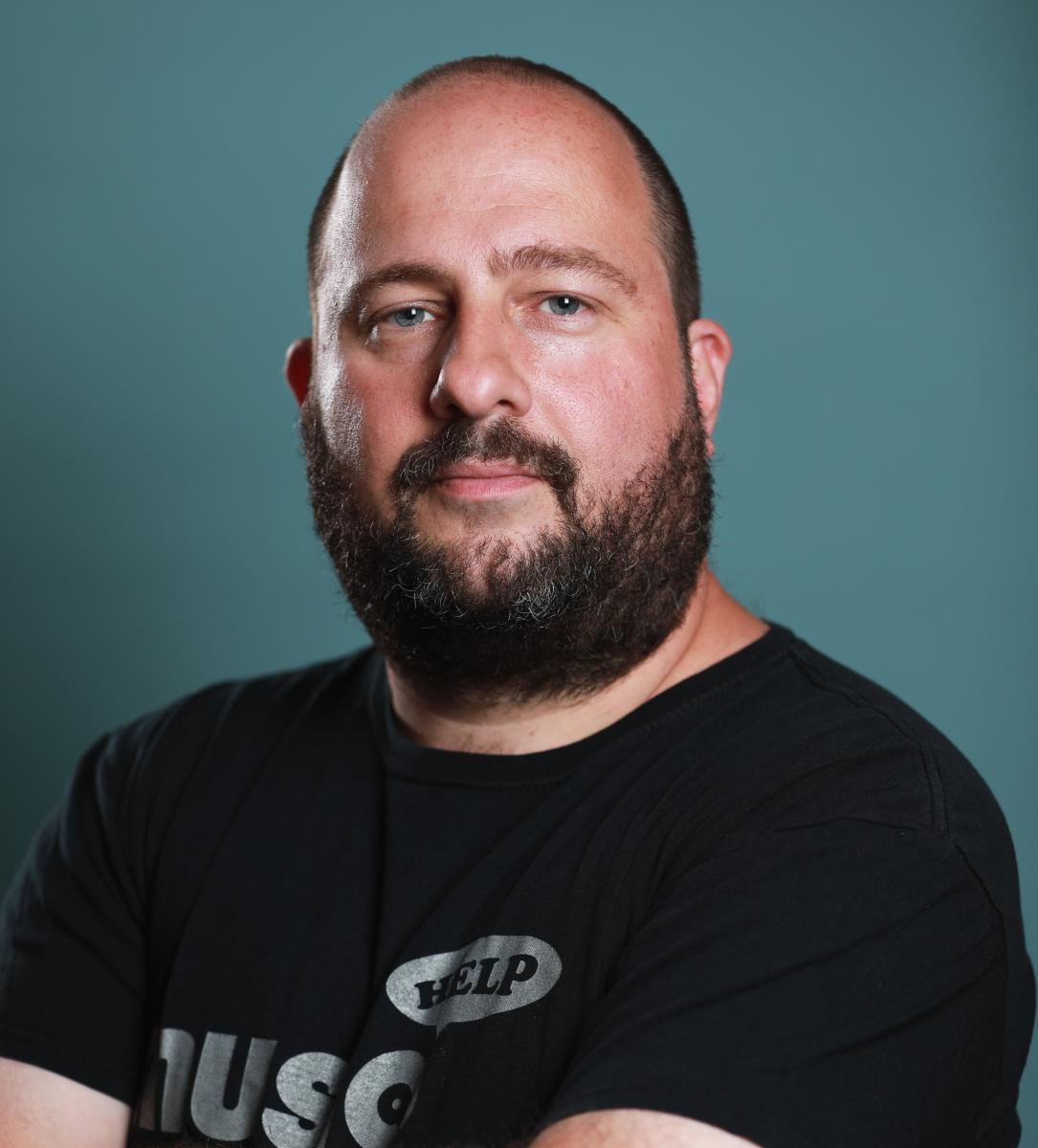 The question though is what is famous for this person. You don’t know what rock they have lived under or what small town they just escaped from? Or that they have a lot of knowledge? Also, especially when you work in the industry, you might work with artists that are on the way up that you think they should know about but that is never the case.

I have worked with all ranges of artists so you can’t really play that game with me. I can just drop some big names like Kiss or Dolly Parton and that would be the end of the discussion. Everybody knows them you think. Nope, if you are with an older lady in 70's she might never have heard about Kiss, Dolly Parton she had heard of but really doesn't know any songs. That happened last weekend. It also depends on where you are from. Every country has its own superstars that it seems like people just should know who they are.

A long time ago I toured with Dee Dee Ramone from The Ramones. For some reason, he really wanted homemade meatloaf, and we were passing my hometown so I called my mom to cook one to get him in a good mode. Of course, my mom did a meatloaf and we stopped at my parent’s house and there Dee Dee and part of the band had meatloaf. My mom was not that impressed that Dee Dee Ramone dined in her kitchen. I was more struck by the surreal situation. For her, it was just some friends of mine that were Americans and wanted a meal.

Later she was in a theatre group with some younger kids. One had a Ramones t-shirt on and she commented that one of the Ramones had dined at her place, she didn’t remember which one though. The kids didn’t believe her. They were 'no way that a Ramone dined in your kitchen!'  In the end, she had to call me and talk to the kids to verify that one of the biggest tock’n’roll legends had been there for a piece of meatloaf. The kids were just baffled that she didn’t know more who it was.

At the same time. I was in a studio in Stockholm with Björn Skifs. Now 99% from outside Sweden says who? He is the lead singer in Blue Swede that had a big hit with “Hooked on a Feeling”. I guess many say what song? Okay latest it was used was in Guardian of the galaxy movie. Now some people know it if they hear it. Björn became a superstar in Sweden and one of mom’s biggest heroes. After explaining about Dee Dee Ramone I sent her a picture with me and Björn Skifs.  Now she was really starstruck but when she told the kids they had no clue what she was talking about Björn Skifs.

All this just makes me tell people when they ask that question if I work with someone famous, What is famous? Second of all working with, 'Have I met them?', Yes. 'Was I important for their career?' Probably not.

In today's world also it’s impossible to say where you are famous. A guy died the other day that was famous for the laughing meme and inside Twitch he is huge. Never seen it before. Same with the tv show in Sweden that have the most famous Swedish artist on and just announced the line-up and I had no clue to at least half of who they are. And I work in the music industry.

Many artists I just know, but not for their music but just for the gossip that goes around in the press. For real I can’t even sing a song of Kanye West. I can’t mention a song by Nikki Minaj. I know who they are but just from writing. But I can sing the whole song of Big & Rich “Six Foot Town”. Who is famous?

So the question is what is famous to you?