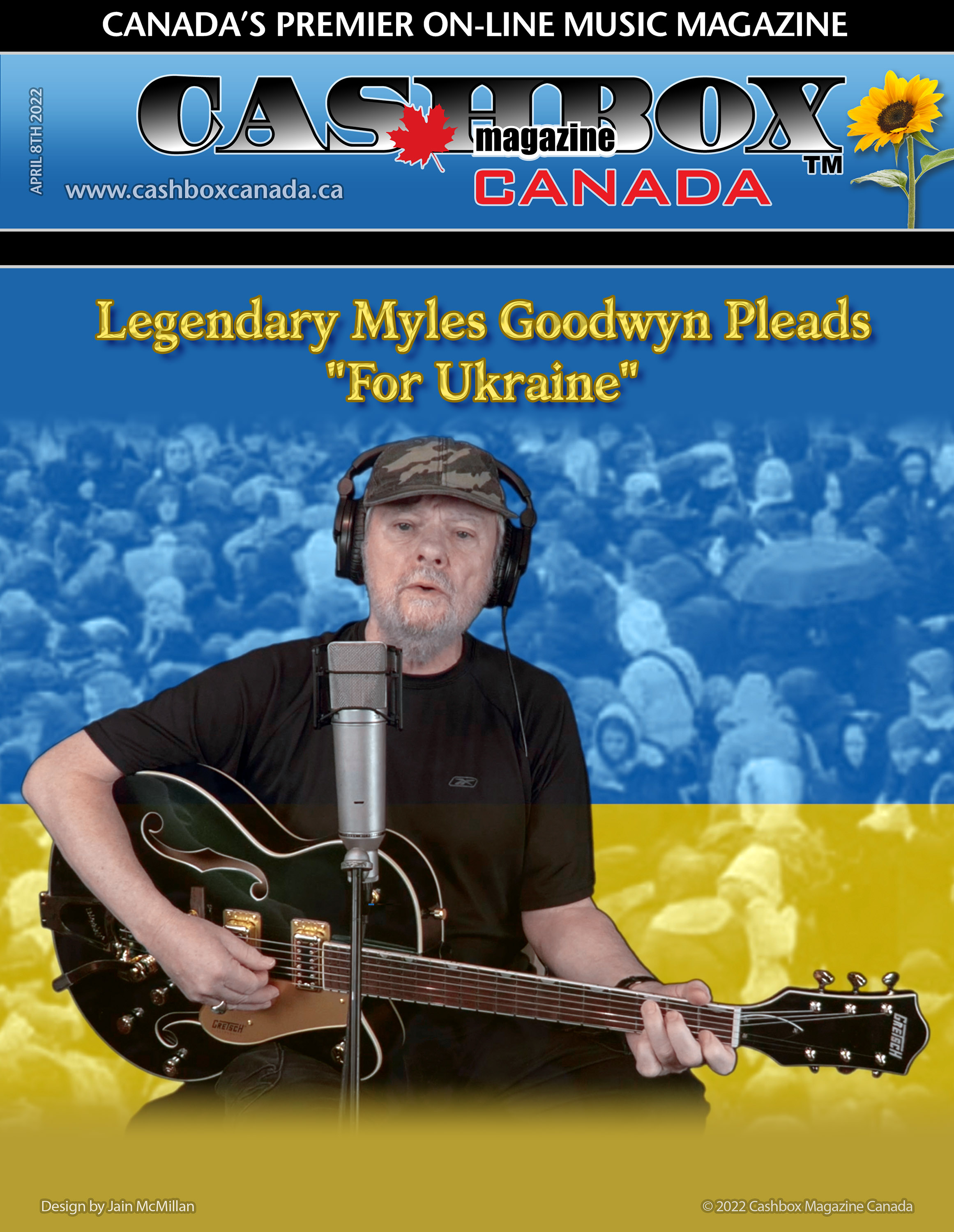 To Faulkner’s point, from his home in Nova Scotia, Goodwyn watched the story of the Russian invasion of Ukraine and the devastation physically and emotionally that it had on the Ukrainian people and knew he had to address it. "The suffering of the Ukraine people, because of the recent attack by Russia, inspired this song. I hope that this video will encourage people to help the citizens of Ukraine, so desperately in need of our support", Myles explains.

Watch the moving and poignant video of “For Ukraine” here:

The song was recorded and mixed at FMP Matrix and produced by Goodwyn and features Myles Goodwyn on vocals and guitars, Bruce Dixon on bass guitar and drum programming by Scott Ferguson.

To donate and aid the people of Ukraine contact your local Red Cross organization or search for fundraising sites in your area.

Myles Goodwyn’s voice is as distinctive and immediately recognizable as his song writing skills are prolific. Myles and the other members of April Wine were inducted into the Canadian Music Hall Of Fame in 2010.

Goodwyn received the prestigious East Coast Music Lifetime Achievement Award in 2008 and the SOCAN National Achievement Award in 2002. In 2016 he released his memoir named, Just Between You and Me, which became an instant seller on the Globe and Mail`s Non-Fiction List. His second book, Elvis and Tiger – this time a fictional was published in 2018 and was well received.

Myles Goodwyn will be releasing a new collection of original songs called, LONG PANTS, that includes his important  new song, FOR UKRAINE, written in support of the citizens of Ukraine.