Skip to main content
Jonny Dovercourt Releases Season 2 of Any Night of the Week: A Walking History of Toronto Music 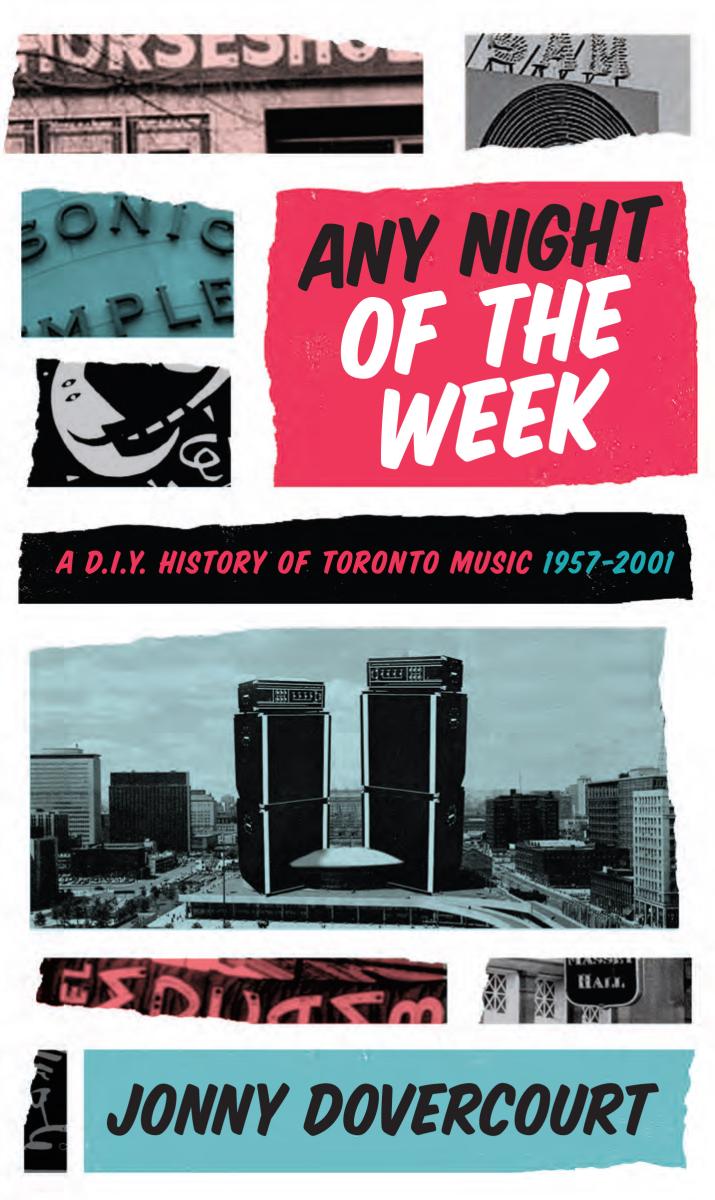 Melophiles with a love for urban lore are in for a treat with this month’s Season 2 podcast launch of Any Night of the Week: A Walking History of Toronto Music!

Check out Jonny Dovercourt reads from Any Night of the Week: A D.I.Y. History of Toronto Music, 1957-2001 trailer here:

With Episode 3 “Dundas West” newly available, Wavelength Music co-founder and Artistic / Executive Director Jonny Dovercourt is back hosting the ‘virtual walking tour,’ relaying stories about iconic venues and interviews with the influential artists and promoters that rocked them.

Initially a limited series based on Jonny’s book, Any Night of the Week: A D.I.Y. History of Toronto Music 1957-2001, Season 1’s episodes were commissioned by the Toronto International Festival of Authors. Those first five guide listeners through a well-stocked list of the city’s most musical neighbourhoods and stages — from Yonge Street, over and up to the Annex, Kensington, Queen West, Lee’s Palace, Massey Hall, the Horseshoe Tavern, and beyond.

With additional support from the City of Toronto’s Show Love T.O. program, Season 2 is set to lead legions of aural amblers beyond the downtown core. Think: Toronto’s East End and through Scarborough, with stops at The Opera House, Danforth Music Hall, Knob Hill Hotel, the Garrison, Lula Lounge, and more. The series will also address the City of Toronto’s recent decision to change the name of Dundas Street in recognition of its racist, colonial history.

Published in 2020 via Coach House Books, Any Night of the Week: A D.I.Y. History of Toronto Music 1957-2001 — and its accompanying podcast — is written and hosted by Jonathan Bunce — aka Jonny Dovercourt. As a writer, musician, and concert presenter active in the city’s local independent music community since the 90s, he is also the co-founder and Artistic / Executive Director of Wavelength Music Arts Projects — a groundbreaking non-profit Canadian indie music institution for the past 20+ years.

Rounding out the podcast and book’s immersive experience, an exclusive series of map posters created by artist Daniel Rotsztain are also available.