Skip to main content
KC, Steve Alaimo and the start of disco with Rock Your Baby 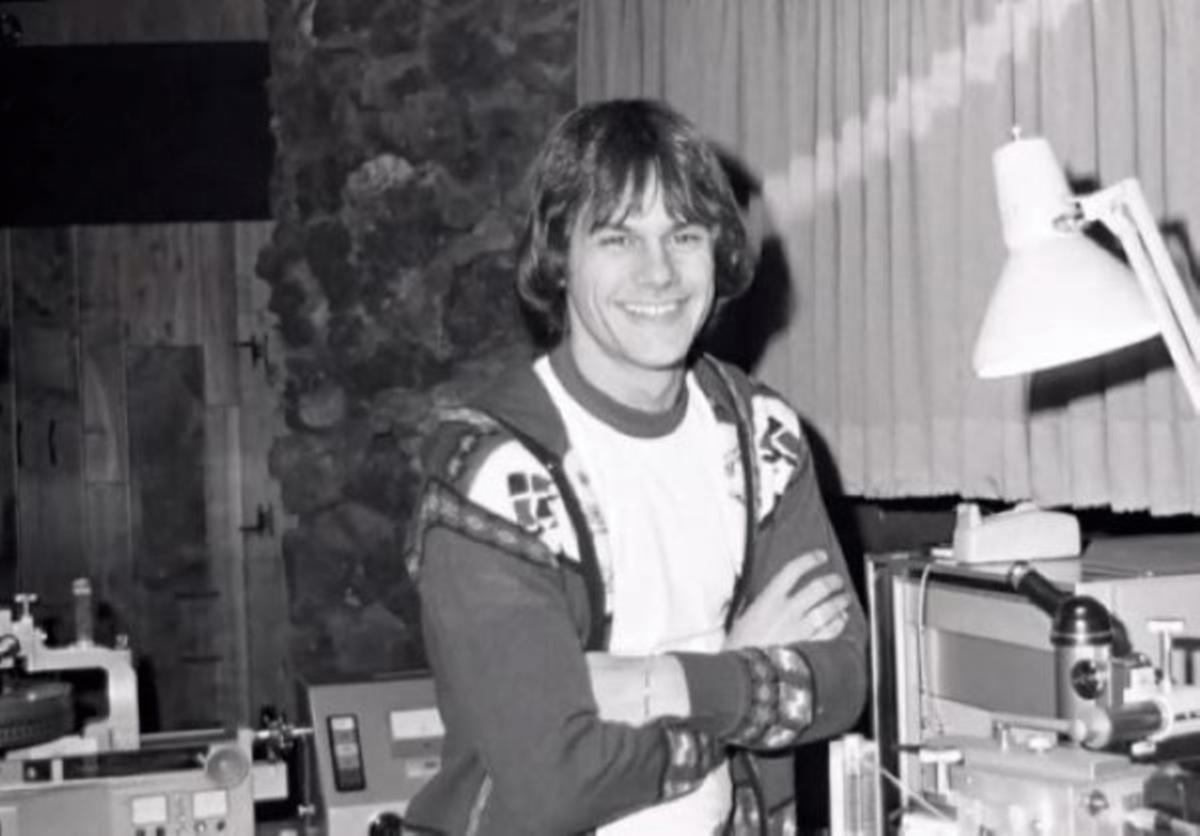 It was a tape of an instrumental track that only cost $15 and took 45 minutes to complete.

Harry Wayne Casey and Rick Finch had been doing such demo tapes for acts like Jimmy Bo Horne and Betty Wright for TK Records in Hialiah, Florida in 1974. Casey felt he couldn't sing the vocals because it would take someone with a higher pitched voice.

Before scrapping the tape, they took it to TK Records owner Henry Stone and Steve Alaimo, the label's A&R (Artists and Repertoire) man.  "Steve flipped over it," Casey told Superseventies.com, "and said not to change a thing.”

Casey and Finch figured Horne or another aspiring singer could do the vocal. When the latter--George McCrae--walked into the studio the next day, the decision was easy. It took only two takes for George to complete the vocals. "Rock Your Baby" would become a #1 hit and the forerunner of disco music…

“Rock Your Baby" was one of the biggest selling  singles of the 1970s with 11 million copies sold. Only “YMCA” (Village People, 12 million) and “I Will Survive” (Gloria Gaynor, 14 million) have sold more among 1970’s singles. “Kung Fu Fighting” (Karl Douglas) also sold about 11 million.

Meanwhile, Harry Wayne Casey and Rick Finch would start getting hits as KC And The Sunshine Band about a year later.

Steve Alaimo, the man who made the key decision on that tape, turns 82 Monday. He starred and co-produced the Dick Clark TV show, "Where The Action Is" plus had hit songs like this one from 1963…

"Every Day I Have To Cry" was among Steve's 14 hits. None of them made the top 40, which made him the answer to a trivia question often answered by Casey Kasem on "American Top 40." As in, "Who's had the most hit songs without hitting the Top 40?”

I can think of only one other performer to challenge Steve Alaimo's chart feat of 14 chart hits without a Top 40--singer-drummer Buddy Miles.

Among Steve's other hits besides "You Don't Know What You've Got (Until You Lose It)" by Ral Donner,  which he co-wrote and/or co-produced were "Rockin' Chair" (Gwen McCrae), "Funky Nassau" (the Beginning of the End) and the original "You Can't Sit Down" (the Phil Upchurch Combo).

Steve Alaimo helped tip me off to one of my favorite stories I wrote for "American Top 40” in 1989. Over the phone, he told me that George McCrae was alive contrary to what had been written in two books. I eventually helped bring George McCrae back from the dead. When I tracked down George, he told me, "I am alive...and in living color.”