Skip to main content
The Magic Of A Good Songwriter 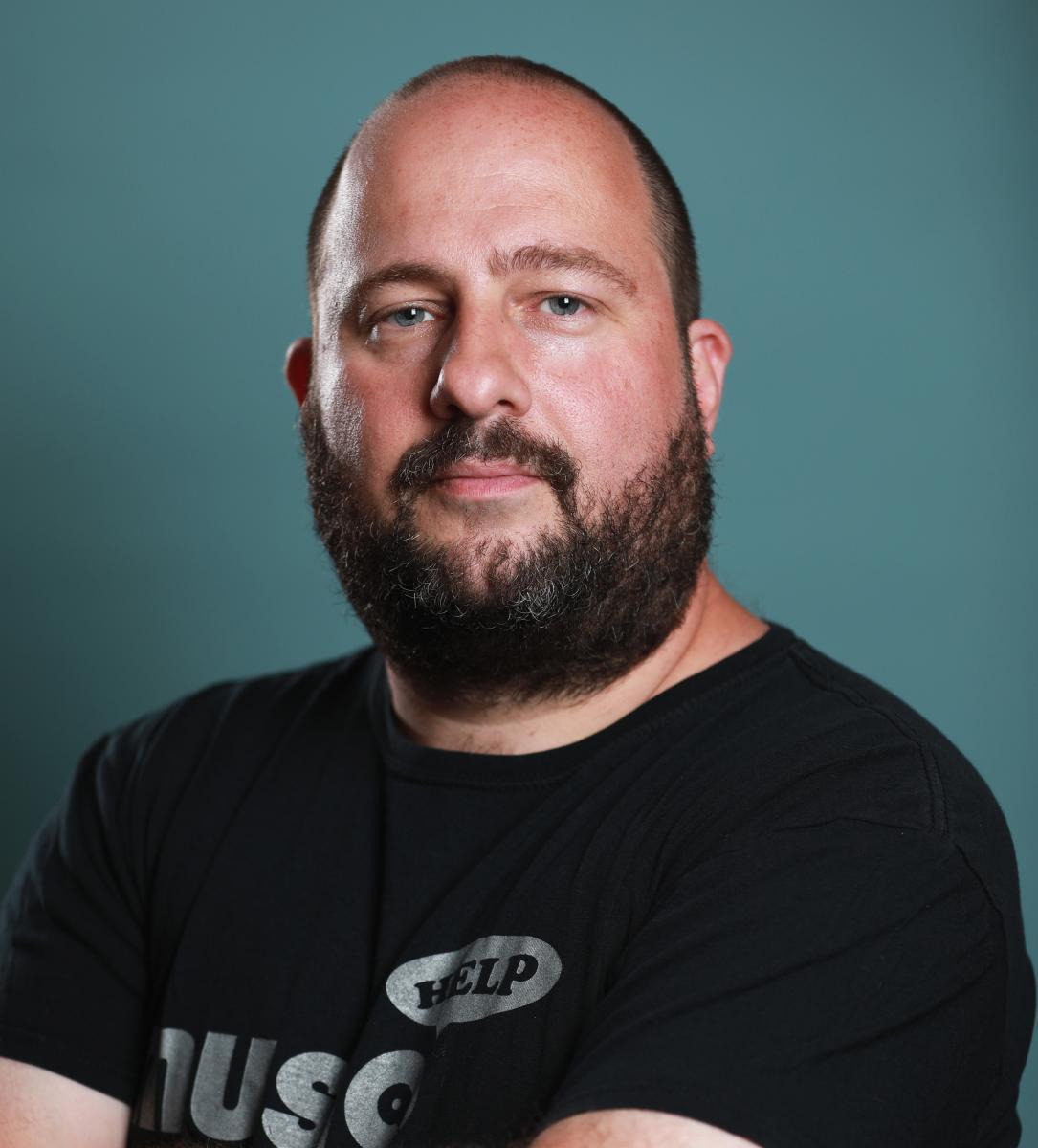 This is a story about a new song that I will share with you This message was from an artist I used to work with around ten years ago. “Fun!”, I thought, it’s always fun to see if someone has evolved as an artist, especially in this case since I haven’t really had any contact just followed what he was doing online from time to time.

I took a listen to the link. I can also kill a myth here. Yes, I usually listen to everything I get in. The thing is that I don’t really have time to respond to all things I get in. If something is interesting, I will get back to the artist but just having conversations around stuff that is not interesting is just taking part of my precious time. And most people in the business are doing the same. They listen but rarely have time to answer anything back.

Back to this story though. I listened to the song, and it was familiar. I was like ‘I have heard this before. Has he stolen a song or is it a cover?”  I went back to my library and checked the song we worked on around ten years ago. And there it was. It was the same song but with another arrangement. Okay, I thought for sure the first one maybe was a demo. And to be fair, I actually liked the first version better than the overproduced song he has sent now.

Then in the back of my head, I remember this was released. I had a vague memory that he even placed the song into a small TV series. I went online and yes with his old band he had released the song but with a third different arrangement.

This was so crazy that I actually replied asking if there was a reason why he did this cover of himself? The answer was that he liked the song, and he thought it needed a better version. He also told me that the song has been released three times before even if I just found one. He thought that every time the PR wasn’t handled as it should have been and it was still an overlooked hit. He also added on by saying if I was interested, I could release this copy.

I asked back if he had any new songs that he had written, he had but he still needed to get this one out of his mind before he could start a new song or project.

This is not too unusual even though this is a bit extreme. People write one song and then just stick to it like it would be a hidden masterpiece. Don’t get me wrong this song is pretty good, but it’s not a worldwide hit, not with the new production. The first production was probably the best but that was scrapped. Instead, he has spent ten years just redoing that song. Kind of tragic.

One thing when you write songs is that you need to write a lot. You need to rewrite but not over rewrite. You also must let go of a song. I see so many just want to get back their old songs even they were traded years ago. The magic with a good songwriter is that the person can write a new great tune every time they sit down and write something, but it needs to be worked to make it great.

So to be a good songwriter, keep on writing, the more you write the better you become.

Editor’s Note: Peter Åstedt has been working in the music industry for over 30 years. He has started record labels, distribution systems, and publishing companies. Peter also runs several major showcase festivals and is an advisor for INES and co-founder of MusicHelp/Discover Sensation. He has worked with the Top Ten most streamed songs and had music on both the Olympics and Super Bowl. Peter has currently taken up the seat of Station Manager of Cashbox Radio, working with MD, PD and station owner, Sandy Graham. As well he recently worked as the European Consultant for Heal the Earth – An Earth Day Celebration. His latest venture is a new Showcase Festival in Sweden, Future Echoes https://futureechoes.se/