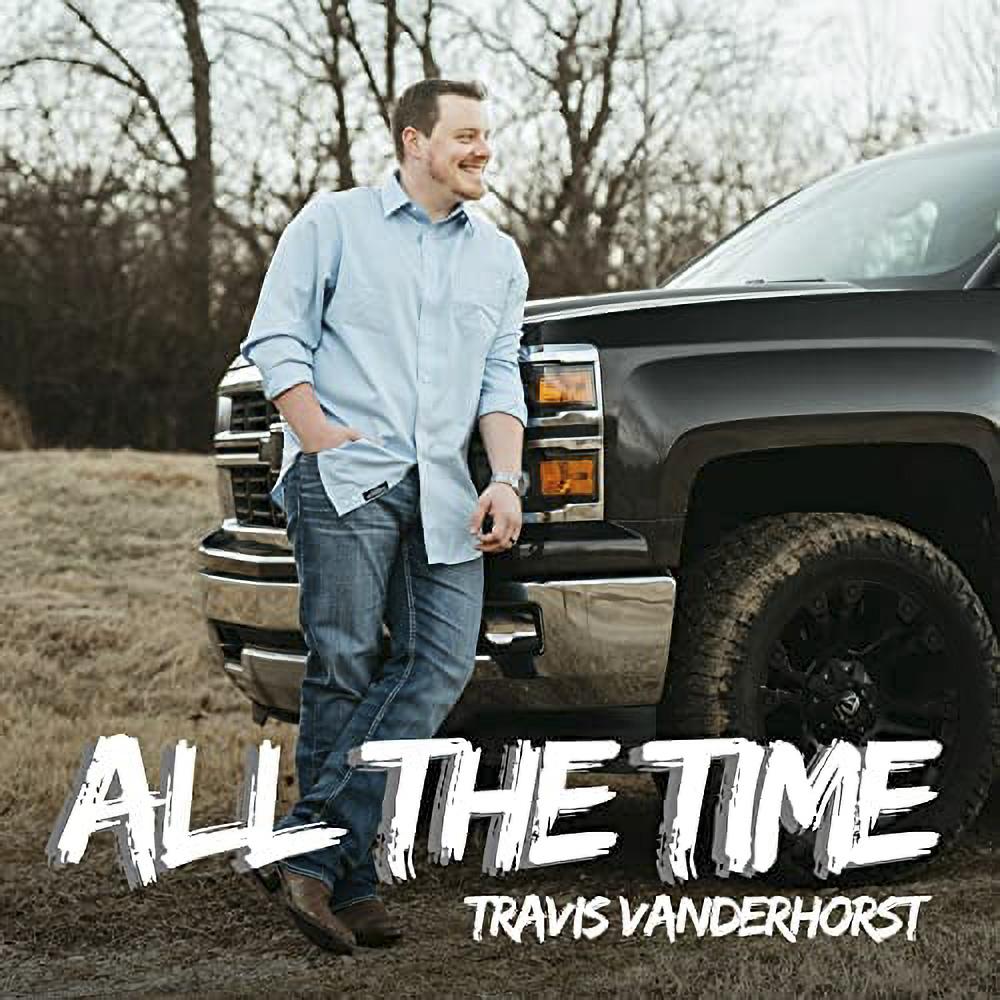 Travis VanderHorst is a country music artist that has the perfect vocal blend of traditional country music and today’s fresh sound. His voice will draw you in and leave you wanting more. Born in 1994 in Orlando, Florida, Travis spent much of his younger years in a small town of Bellevue, Ohio.

This is where Travis was introduced to the traditional country music sound of artists like Randy Travis, Alan Jackson, Travis Tritt and many others.

Travis gravitated to the music and was competing in local country fair talent shows at the age of 5. His charisma, charm and vocal sound helped build a fan base and the passion to find his way to small local stages.   Travis moved to Georgia in 2005 and in 2016 started a popular small town band called Five Speed. With Travis as the lead singer and the talented musicians, the band won several prestigious competitions including Nash Next Atlanta and was voted Georgia Country Band of the Year. Five Speed opened for artists including Florida Georgia Line, Wynn Varble and Craig Campbell. Their single “Life in Dixie” made radio play and held the #1 spot on Backyard Country ( 94.9 The Bull ) for several weeks.

Travis released his first solo single “Honey Turn down the Lights” on August 18th 2021. This beautiful country ballad truly shows off the uniquely blended smooth vocals of yesterday and today. This is a love song for the ages. Travis is set to release more solo music and will continue striving towards his dreams of the big stages