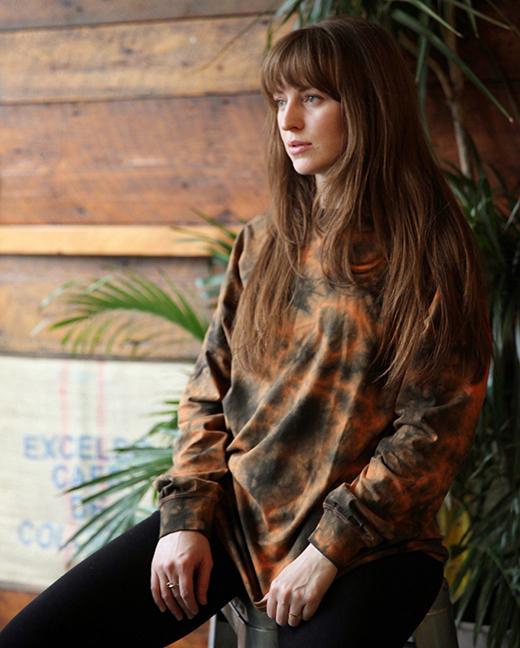 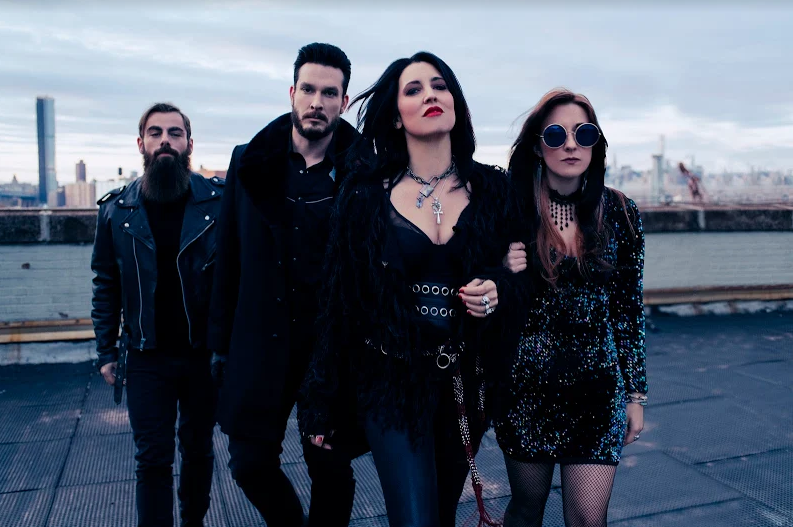 This week Talking Heads sets the tone with ‘Life During Wartime’
https://www.youtube.com/watch?v=jShMQw2H2cM 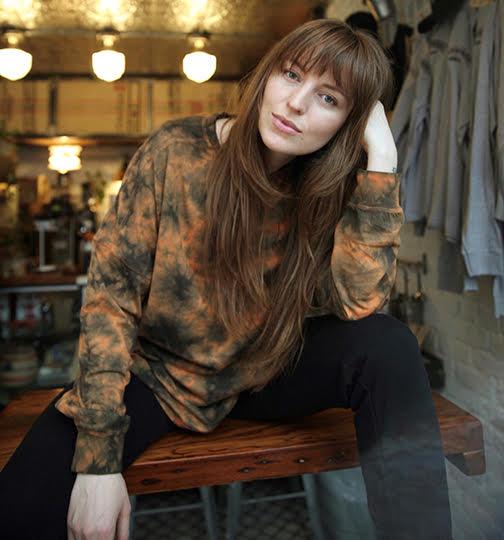 Canadian alt. wave, art pop indie artist Kendal Thompson (literally) exercises her acting chops in this, her latest video for “Not UR Girl”.

Watch “Not UR Girl” here:
https://youtu.be/CygZOXq4vic

“Not UR Girl” is Thompson’s latest from her most recent album, Ok Cool. The deeply personal collection of songs picks up where previous single, “Human Feel” — and its exploration of universal love and acceptance of both one’s self and others — leaves off, and serves as a welcome follow-up to her take-notice debut EP, One, and feature in John Orpheus’ song, “BUTTAHFLY.”