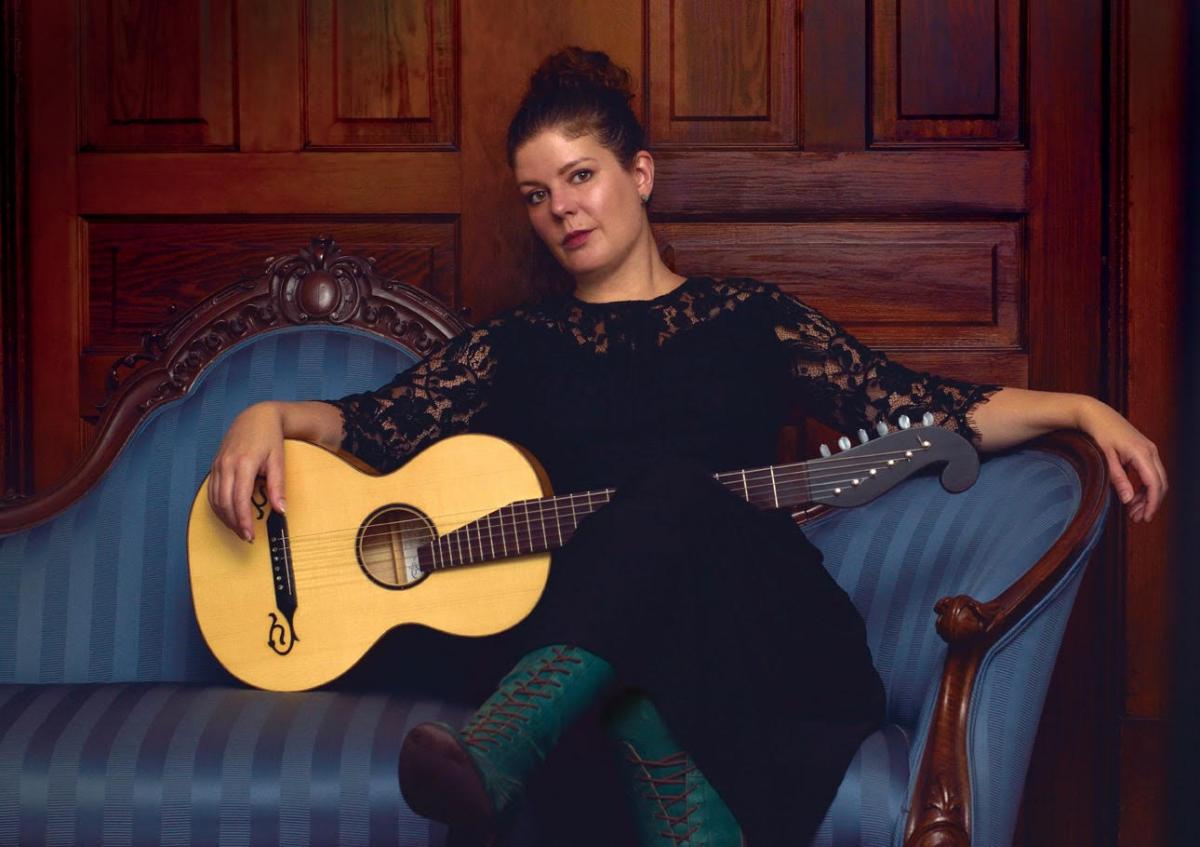 The award-winning Canadian classical guitarist Emma Rush has released her third solo album. It’s called Wake the Sigh and brings to light a plethora of relatively unknown female-written guitar compositions from the 19th century, including works from Emilia Giuliani, Delores de Goñi and Julie Fondard — a professor of guitar in Paris, France.

Putting Wake the Sigh together wasn’t as simple as listening to old recordings, taking inspiration from them and re-recording them… No, Emma spent a couple of years researching these classical composers and uncovering their masterful compositions, which went on to inspire the 43-minute work. 14 of the 17 tracks were never-before recorded, so the Hamilton-based musician is technically the first to ever release them.

During pre-production, the ambitious Canuck did a residency in Lübeck, Germany, where she was able to conduct a lot of her research. Pre-pandemic, she visited libraries all across Europe and eventually managed to piece together tons of information about seven different female composers – many of them also renowned performers — and their works written throughout the 19th century.