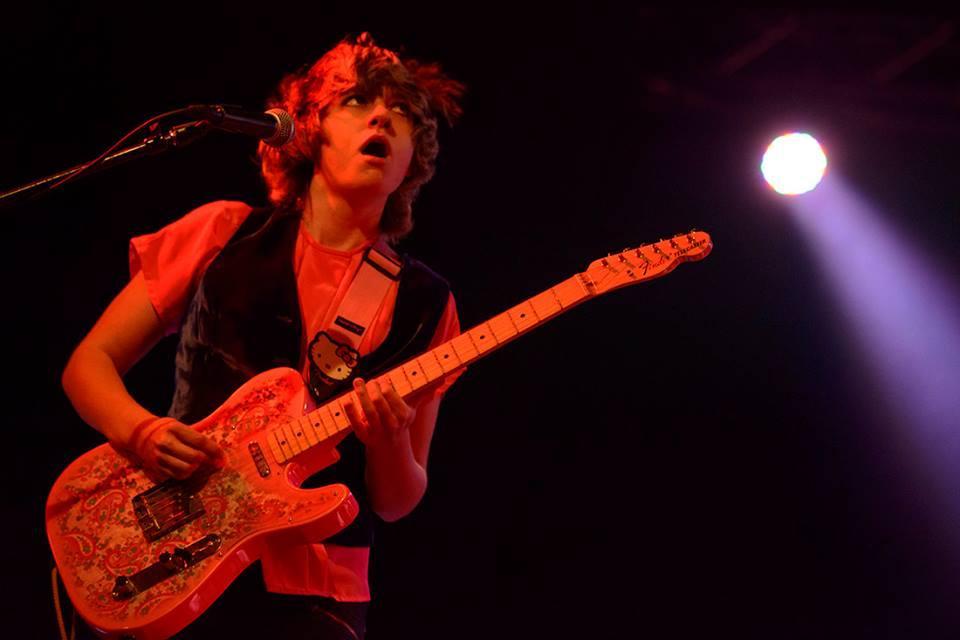 So here’s our pick for wild chile of the week. Grace Vonderkuhn is a musician and songwriter out of Wilmington, Delaware. She sings, plays the guitar, bass, keys, and drums. All ferociously. After fronting her bands (Kind of Creatures, A New Dakota) from 2009-2014, she went solo with a style which cherry-picks elements from garage, psychedelic, punk, classic, and glam rock genres. Some say she’s the unearthly love child of Kim Deal and Joan Jett. Her current EP "Saints With Death Wishes", is rough around the edges in all the right places, She’s all beautiful, messy charm and knows her way around muscular music, brave enough to let the skeleton show through in places.
noisey.vice.com/blog/premiere-grace-vonderkuhn-salutes-saints-with-wishes 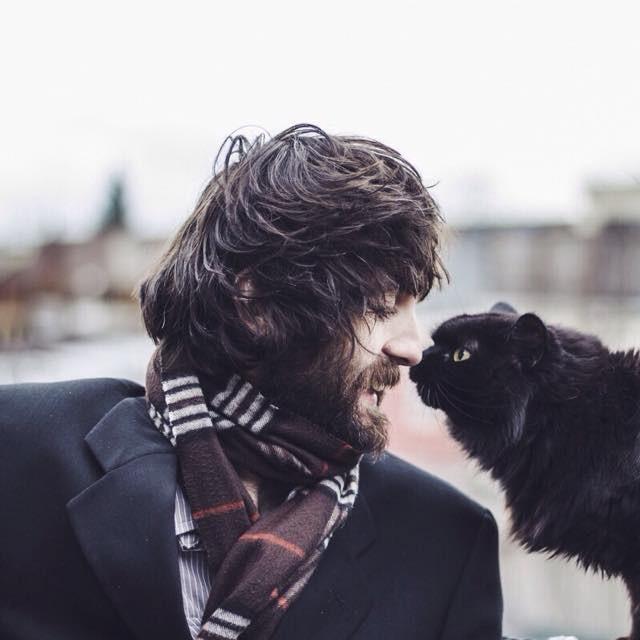 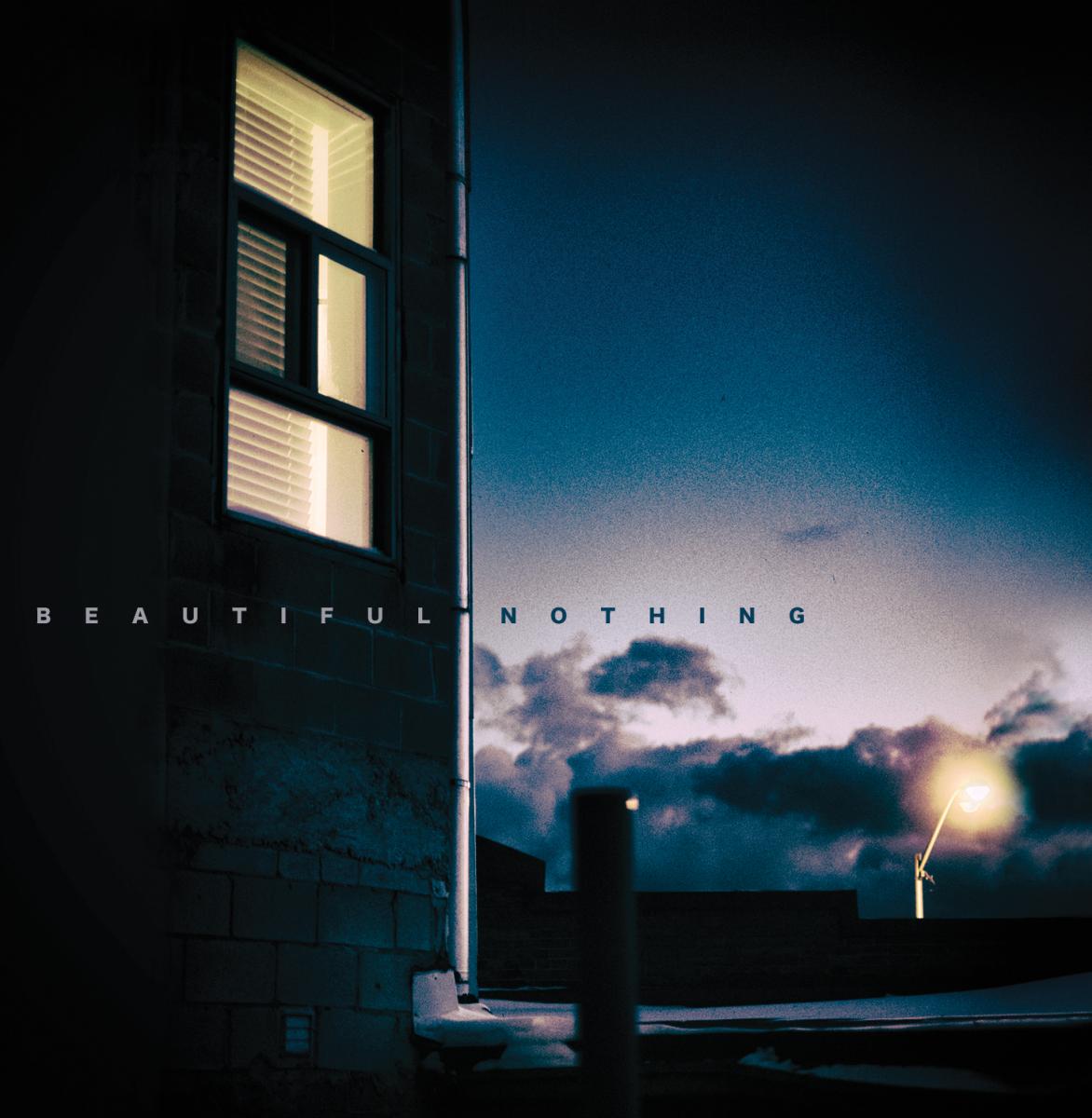