The Western Swing Authority Swingin’ From The Rafters 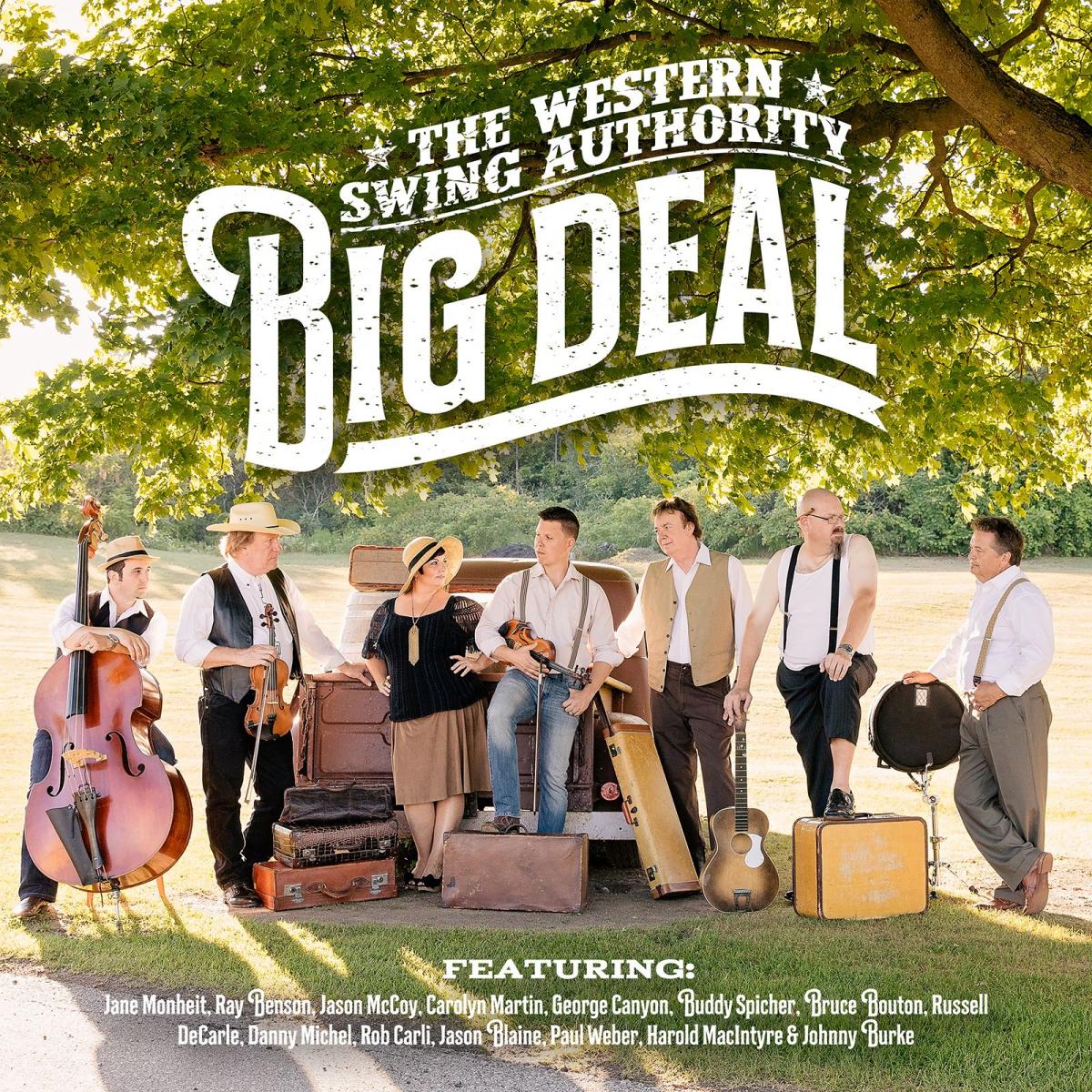 How do you warm up on frigid frosty Friday in February in Toronto? With some hot music at Toronto’s iconic listening room Hugh’s Room Live. The Western Swing Authority’s return engagement at Hugh’s Room was a show for the ages. The night was a typically cold February night in Hogtown but the searing licks and the powerful vocals and an enthusiastic crowd suddenly made the room Texas Hot.

The Western Swing Authority’s album is called Big Deal and the band is the Real Deal. Every member of this band is at the top of their field in Canadian music, a virtual supergroup. Drummer Jimmy Boudreau puts the swing in Western swing, the bass player for this night was Mark McIntrye filling in Matthew Lima, guitar wizard Paul Chapman is one the best you’ll hear on the other side of border, Ed “Pee Wee Charles” Ringwald on steel guitar has won CCMA’s top award so many times he’s no longer eligible and has inducted into the Canadian Country Music Hall of Fame and spent 18 years with Gordon Lightfoot, the twin fiddle pairing of Shane Guse and Dan Howlet give WSA that authentic Western swing feel that is so hard to produce on stage. 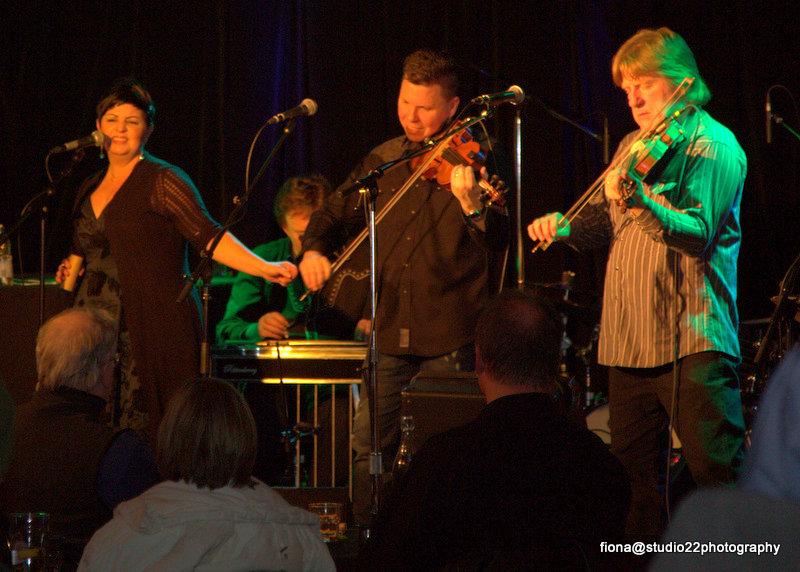 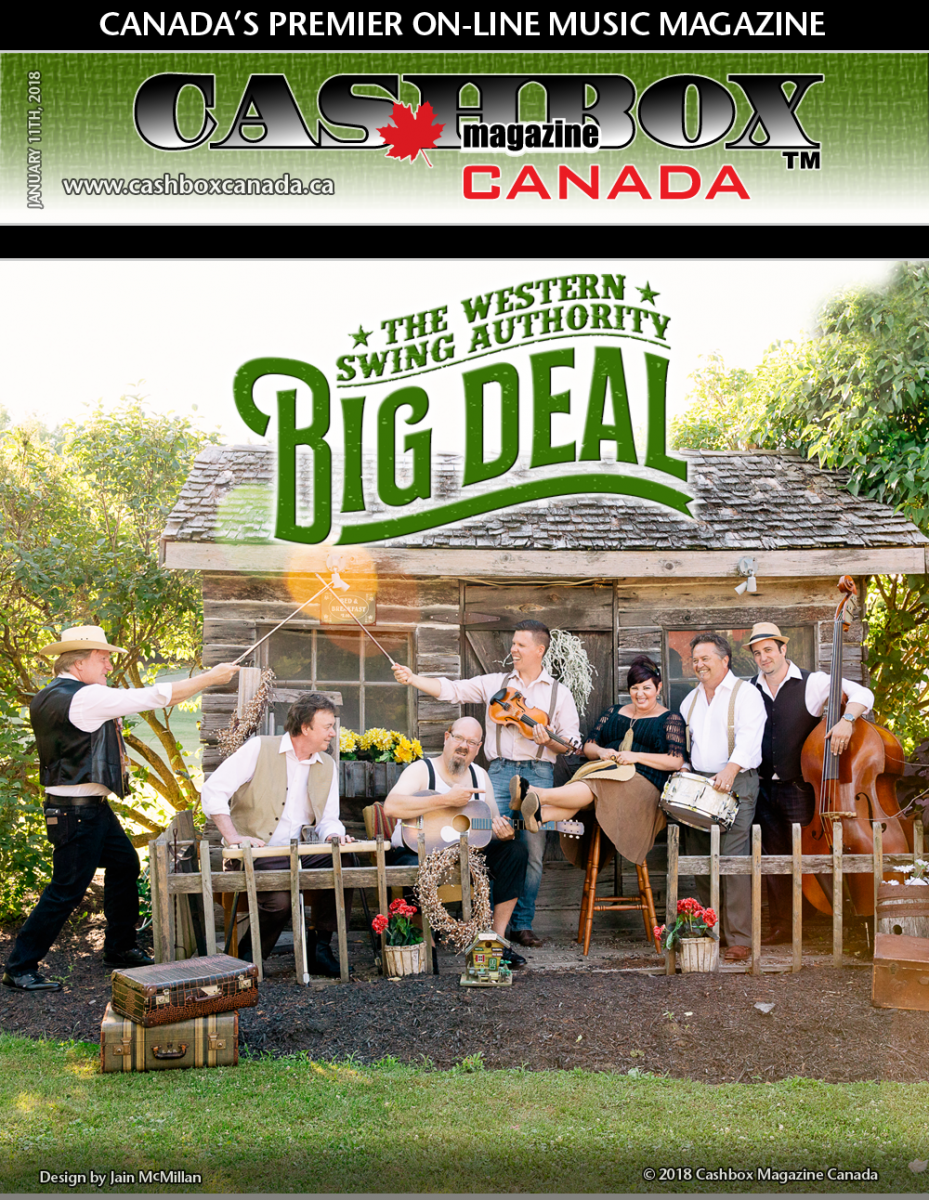 If you take six of the finest musicians in the country and team them up with a crackerjack female singer who perform with authority and add western swing music to the mix what do you have? The Western Swing Authority of course! Western swing music is “a mix of rural, cowboy, polka, folk, Dixieland jazz and blues mixed with swing; and played by a hot string band often augmented with drums, saxophones, pianos and, notably, the steel guitar. The electrically amplified stringed instruments, especially the steel guitar, give the music a distinctive sound.