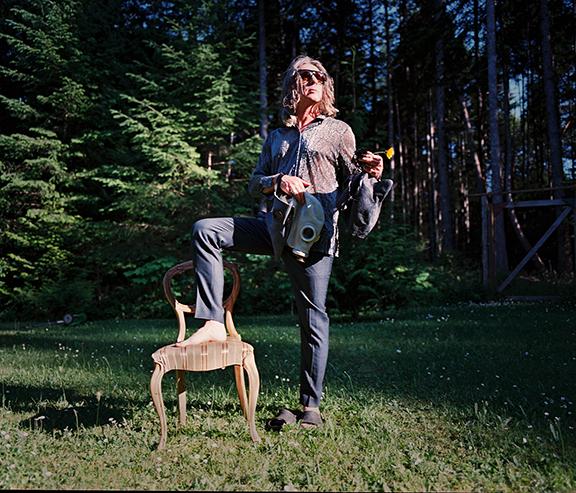 This week we salute the folks behind Beeton Cupboard Foodbank at St. Michaels All Angels Church.611 St. Clair Ave. West. (416) 653-3593. Our outreach program remains a high priority at this time. The Beeton Cupboard Food Bank is an essential service and will continue serving our community on Wednesdays. Steps have been taken to adjust service delivery in line with up-to-date Public Health advice.  Open 11:30am - 12:30pm on Wednesdays 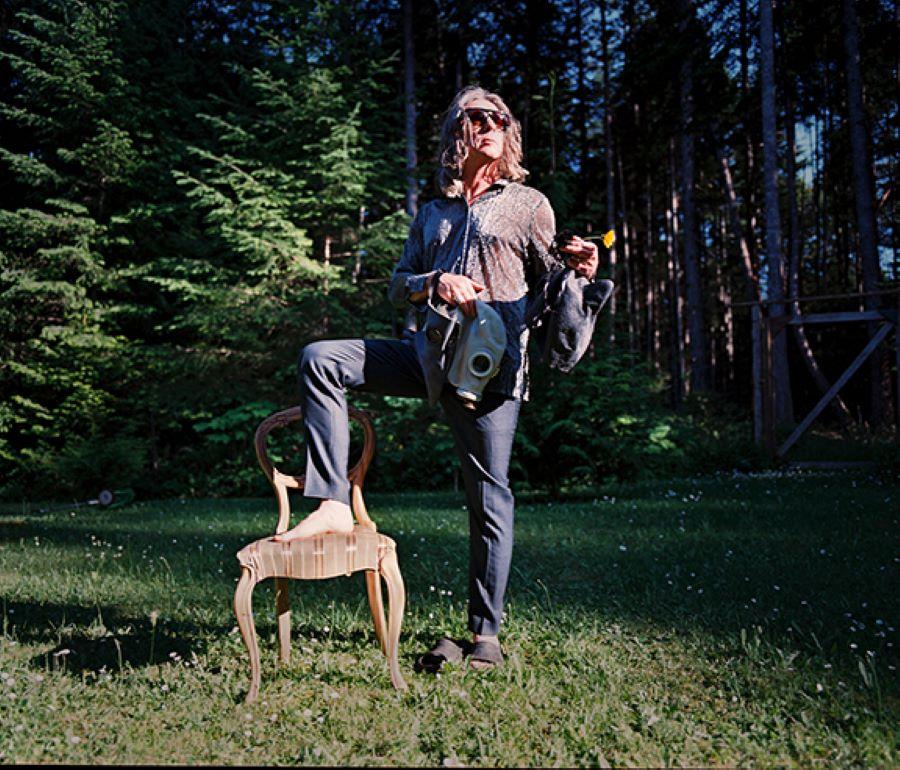 For the first time since its exclusive limited-run vinyl release, 54•40 alum Neil Osborne’s creative persona Niz Wiz’s single “God Do Me A Solid” is available for streaming.

Check out the YouTube of “God Do Me A Solid” here:

“Many people have asked me in the past if I would ever consider a ‘solo’ record, but I never felt the need to…” he reveals. “54•40 is the perfect vehicle for me as ‘Neil’ in our themes of fun, unity, thoughtfulness and reflection couched in a three chord rock combo. 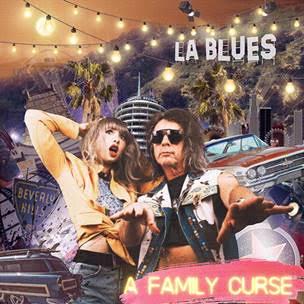 Driven by bluesman Niz and Baby Kiz — aka 54-40’s Neil Osborne and his daughter, singer/songwriter Kandle — modern day blues duo A Family Curse are out with their new self-titled album.

Check out the entertaining video of “LA Blues”on YouTube here:

Decidedly different from their respective artistic pursuits, Niz and Kiz’ approach to A Family Curse seizes firm hold of whatever emotional range, found sounds, or random instruments are within reach. 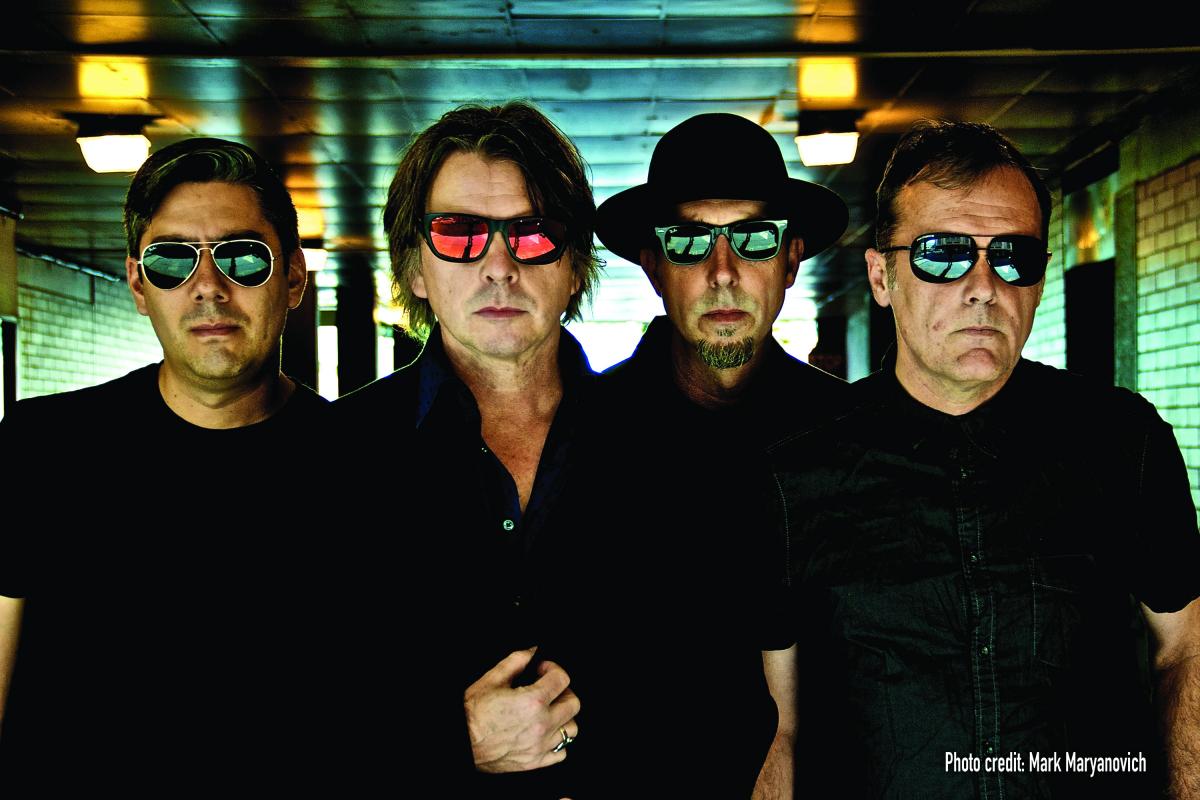