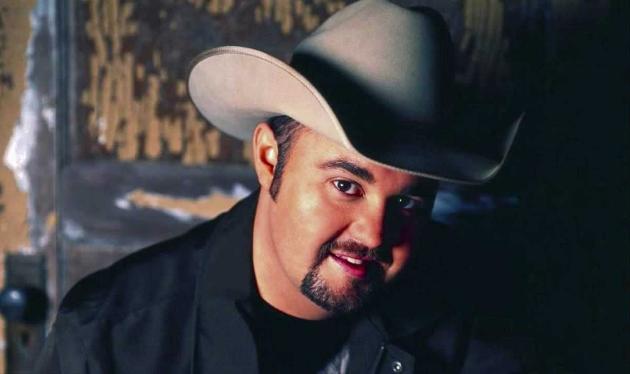 Travis-coproduced his debut album in 1995, yielding the hits “I Let Her Lie,” “Too Much Fun” and “I’m Living Up to Her Low Expectations.” A second album for Ain't It the Truth, his third and final album for Giant, produced a minor hit in "The Note", which peaked at No. 28 on the country charts and No. 90 on the Top 100. Despite this song's minor crossover success, however, this album also saw its second and third singles miss the Top 40, and Singletary was dropped from Giant's roster. All Because of You, was released in 1996. Although its lead-off single "Amen Kind of Love" became his second No. 2 hit that year, the album's other two tracks — "The Used to Be's" and "Even the Wind", both fell short of Top 40, peaking at number 48 and 68 respectively.In 2000, Singletary signed to Audium/Koch Entertainment to release his fourth album, 2000's Now and Again. This album's lead-off single was a cover of Savage Garden's 1999 pop single "I Knew I Loved You". Following it were "I've Thought of Everything" at No. 70, and the album's title track, which failed to chart. His second album for Audium/Koch, That's Why I Sing This Way, was mostly a cover album save for the title track. Both "That's Why I Sing This Way" and a cover of Conway Twitty's "I'd Love to Lay You Down" were released from this album, respectively reaching No. 47 and No. 43.After Audium/Koch closed its country division, Singletary signed to Shanachie Records. His first project for the label was a second album, 2007's Straight from the Heart, which was also largely composed of cover songs. Its singles, "I Still Sing This Way" and "Jesus & Bartenders", both failed to chart.

In 2009, Singletary returned to Koch under the label's new name of E1 Music. He released his next single, "Love You With the Lights On" in February. The single was the lead-off single to a new album, Rockin' in the Country, released in June 2009.

He passed on a Monday morning and his final show was at Cowboy’s in Lafayette.Louisiana on Satuday night. The last song he sung was Johhny Paycheck’s Old Violin which includes the lyrics ‘Tonight I feel like an old violin, Soon to be put away and never played again. Don't ask me why I feel like this, hell, I can't say. I only wish this feelin' would just go away.’