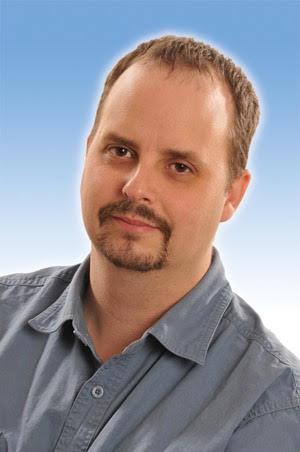 With the recent attendance of Cashbox Canada at Live at Heart Newfoundland, Cashbox Canada realized the importance of covering all the great stories and talent that are just waiting to be heard around the world.

With the emergence of Great Big Sea to the recent success of the Broadway hit, ‘Come From Away’, Newfoundland has been garnering attention far and wide.

It is with great pleasure we have Kevin Kelly join the ranks as a contributing journalist for Cashbox Canada.

Kevin Kelly is an award-winning journalist from Marystown, Newfoundland. A three-time Music NL Media Person of the Year, a former East Coast Music nominee for Media Person of the Year, he served on the Polaris Music Prize Grand Jury in 2008. With over a decade of experience in print & radio journalism in the province, Kelly is known as a passionate supporter of Newfoundland & Labrador culture in all its forms.