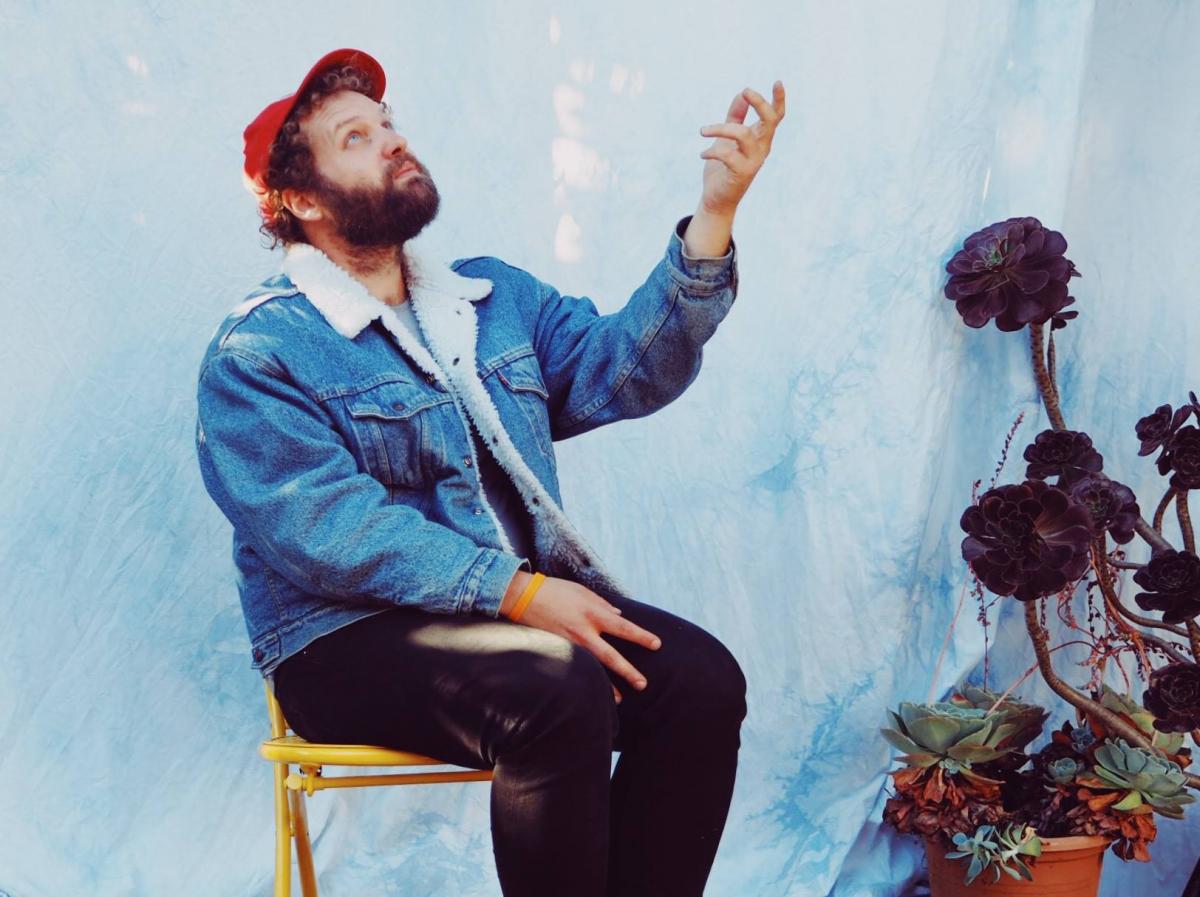 This is the second year that BreakOut West will welcome East Coast artists, as part of their East Meets West partnership with the ECMA. BOW artists performed at the ECMA festival and conference this past year, with eastern acts, Hillsburn, and Dylan Menzie performing at BOW 2017. The initiative has the goal of uniting the far coasts of Canada, to open new markets for artists touring the country.

“We found that so many artists from the east or west were only touring to Ontario or Quebec, and this partnership has shown great success in expanding the rest of Canada to participating bands,” comments Robyn Stewart, Executive Director, Western Canadian Music Alliance.

BreakOut West artists have made the voyage to Australia for the past two years as well to showcase at Australian Music Week, and this will also be the second year that Australian artists have come to the Canadian conference and festival.

While BreakOut West artists have showcased at FOCUS Wales in the past, this will mark the next step in the partnership with FOCUS Wales, Wales Arts International, and the Welsh Government, in supporting Welsh acts to showcase at BOW.

“FOCUS Wales are delighted to be partnering with BreakOut West for the 2018 edition of the festival this October in Kelowna, BC,” says Andy Jones, Co-Founder & Music Programmer, FOCUS Wales. “This partnership between Wales and western Canada is one that we value a great deal, which sees the best emerging talent from Western Canada showcasing with us in Wales each May, and now, for the first time, we're delighted to be bringing two of our most exciting emerging acts from Wales to showcase during BreakOut West.”

Wristbands for BreakOut West are available now at tickets.breakoutwest.ca and festival-goers can redeem their online purchase of wristbands, prior to the festival, at Milkcrate Records, and Tourism Kelowna Visitors Centre. Information about the festival and conference can be found at breakoutwest.ca and on the BreakOut West 2018 mobile event app, powered by GoLive. Available at Apple and Google Play, the app will be the place to catch announcements as they roll out through the summer. SearchBreakOut West 2018 to download the free app to get the latest updates and sneak peeks.

BreakOut West is an annual gathering to celebrate, develop and support the best of western Canadian music, taking place this year in Kelowna, BC from October 10-14, 2018. Western Canadian artists are developing sustainable careers of national and international scope, and BreakOut West is an integral component of this development. Through the annual conference and festival, industry from around the world and western Canadian artists are given the opportunity to discover, educate, network and grow. The event consists of the BreakOut West Festival; showcasing the talent contained in the "left half" of Canada and delivering Western Canadian Music Awards to honoured nominees, and the Conference itself with educational panels, networking events, and so much more.