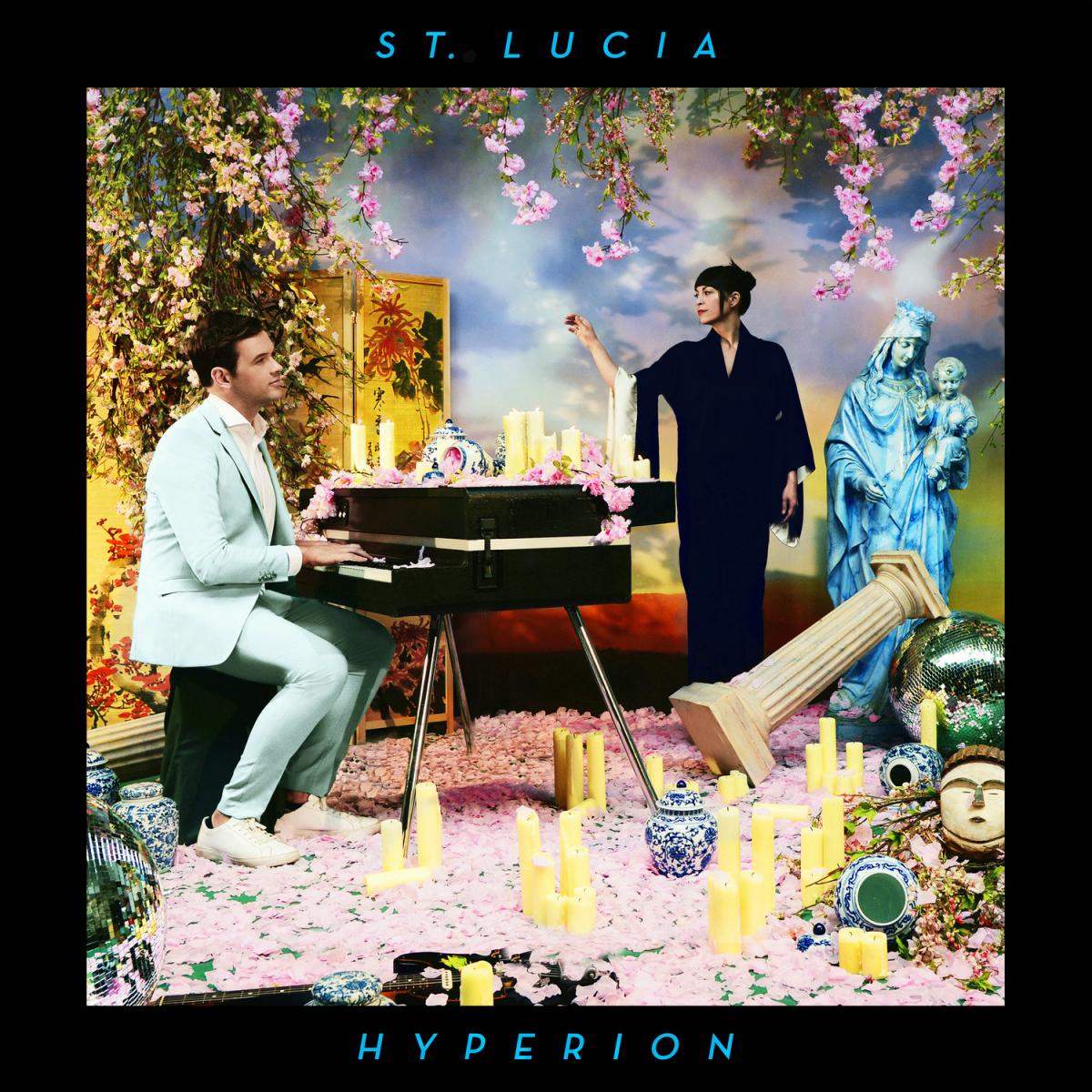 Hyperion is the follow-up to St. Lucia’s 2016 album Matter, which garnered praise from Rolling Stone, Entertainment Weekly, Nylon, and many more.