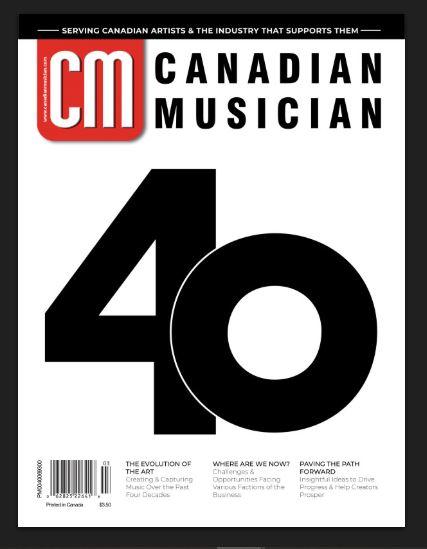 Canadian Musician Magazine celebrated it’s 40th Year Anniversary in high style. The fete was held in downtown watering hole, Grace O’Malley’s on Thursday, April 25 and had all the markings and feel of a huge award show, replete with a red carpet, multiple photo-op stops and a buzz of excitement as each new celebrity entered the venue. The list of luminaries who showed up for the celebration is a testimony to the impact Canadian Musician Magazine has had on the music scene and industry.

Canadian Musician was launched by Jim Norris in Toronto in 1979. The first issue was published in the spring of 1979 with the magazine's primary area of interest being to profile Canadian musicians and musical events. The magazine also features articles on the Canadian music business and focuses on articles about musical equipment and technology. The magazine covers a broad spectrum of artists from a variety of musical genres. It is distributed internationally through subscription and across music and record stores and newsstands in Canada.

Canadian Musician continues to serve its readership with entertaining, informative, and insightful content. From interviews with Canada’s highest-profile artists and industry personnel to career-building features to updates on the latest gear, tech, and trends, they cover pertinent and timely topics to help our readers propel their careers forward.

In addition to their bi-monthly issues, available in print and online, Canadian Musician maintains a resourceful website and strong social media presence; offer a monthly e-newsletter for regular industry updates; produce the weekly Canadian Musician Radio podcast and a series of monthly business-building webinars with NWC Webinars; and regularly attend and cover music industry events across Canada and beyond.

The team also engages in the community through a series of music and video premieres, surveys, sweepstakes, and more, all with the goal of fostering a better dialogue through multiple channels of communication and coverage.

The turnout for this event was phenomenal and the excitement and buzz in the room is a great indicator of the health and wellbeing of a robust Canadian music industry. Keep up the great work Canadian Musician Magazine, here’s to 40 more years!

Editor’s Note:
Canadian Musician is Canada's premier publication for professional and amateur musicians and the industry that supports them. Published bi-monthly since 1979, the magazine covers prominent and emerging Canadian artists, the latest gear, performance and technique, and the business of music. 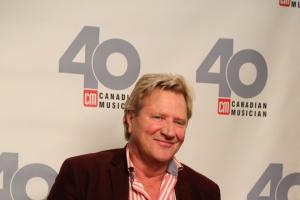 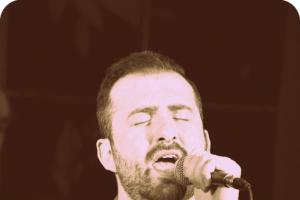 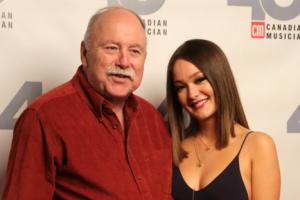 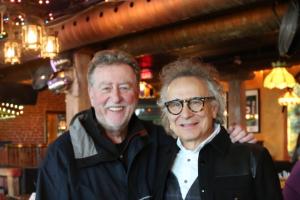 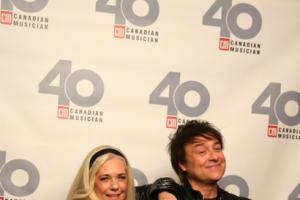 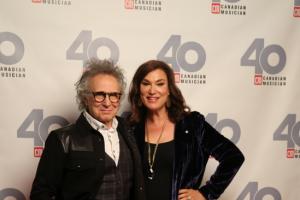