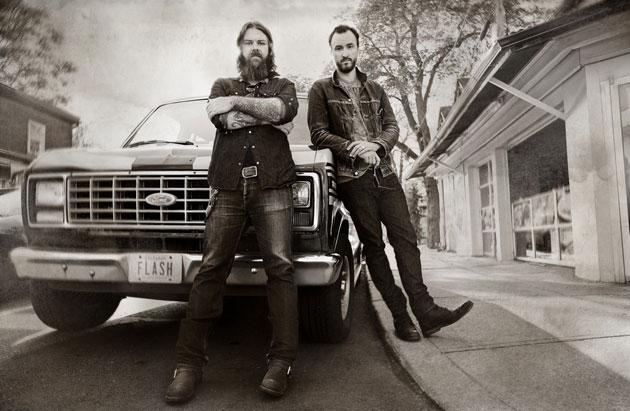 We'll leave the last words to Darren Glover: "It took 30 years to finally make the rock and roll record I always wanted to make. Live, real and raw! 60's and 70's rock has been the backbone of my dreams and love for the electric guitar, especially British players like Clapton, Beck and Peter Green. Let's not forget the massive tone of Leslie West who himself was a byproduct of the British blues invasion. This EP represents our life-long passion and respect for the birth of high powered electrified blues."