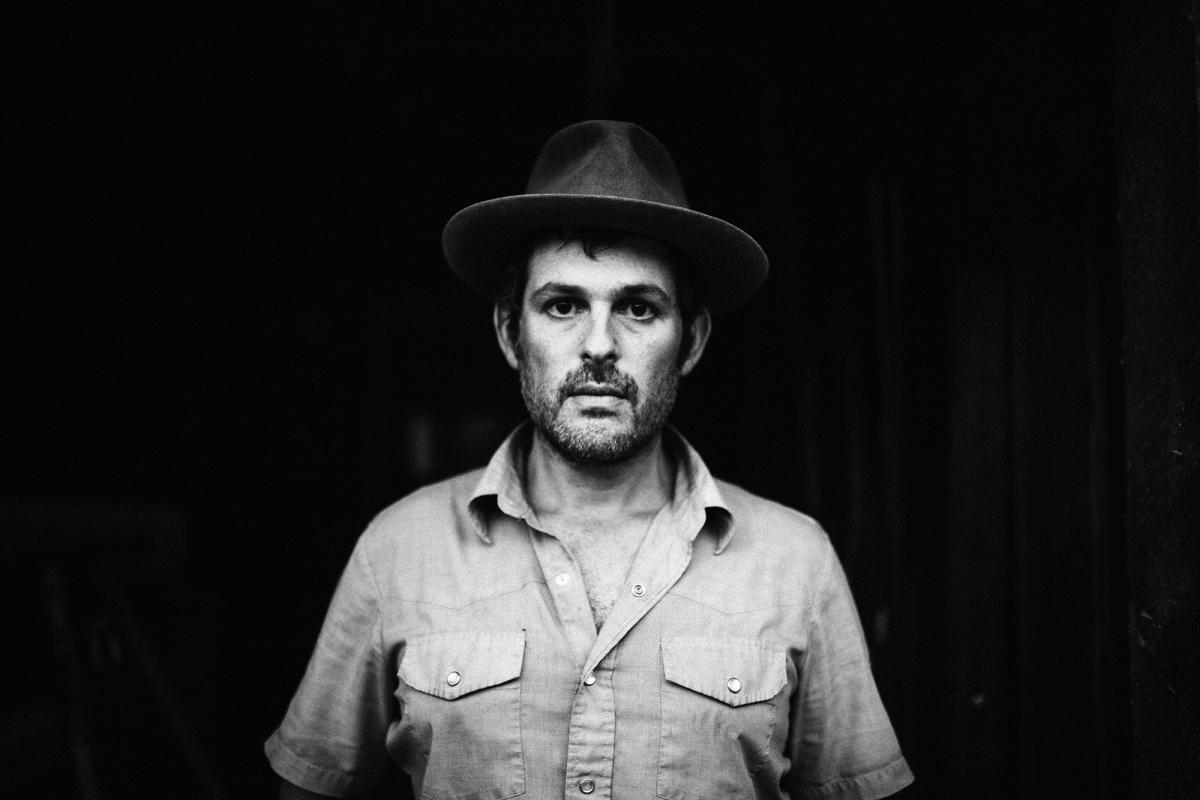 Gregory Alan Isakov’s highly anticipated new album, Evening Machines, will be released October 5 and is now available for pre-order. In advance of the release, his first in partnership with Dualtone Records. The album’s first single, Chemicals, and you can  Listen/share HERE.

Recorded at a converted barn studio located on Isakov’s three-acre farm in Boulder County, CO, the 13-track album was self-produced and mixed by Tucker Martine (Neko Case, The Decemberists) and Andrew Berlin (Descendents, Rise Against).

Of the record—his fourth full-length studio album and first in five years—Isakov comments, “I’d work really hard into the night. A lot of times I would find myself in the light of all these VU meters and the tape machine glow, so that’s where the title came from. I recorded mostly at night when I wasn’t working in the gardens. It doesn't matter if it’s summer or winter, morning or afternoon, this music always feels like the evening to me.”

In celebration of the album, Isakov will embark on an extensive worldwide tour this fall, including a sold-out return headline show at Colorado’s famed Red Rocks Amphitheatre on September 30 with special guest, Patty Griffin, as well as dates at L.A.’s Theatre at Ace Hotel, Chicago’s The Vic Theatre, Manhattan’s Irving Plaza, Brooklyn’s Warsaw, Amsterdam’s Paradiso and London’s 02 Shepherds Bush Empire. Canadian stops include Edmonton Folk Festival, Vancouver, Toronto and Montreal among many others. See below for complete itinerary. 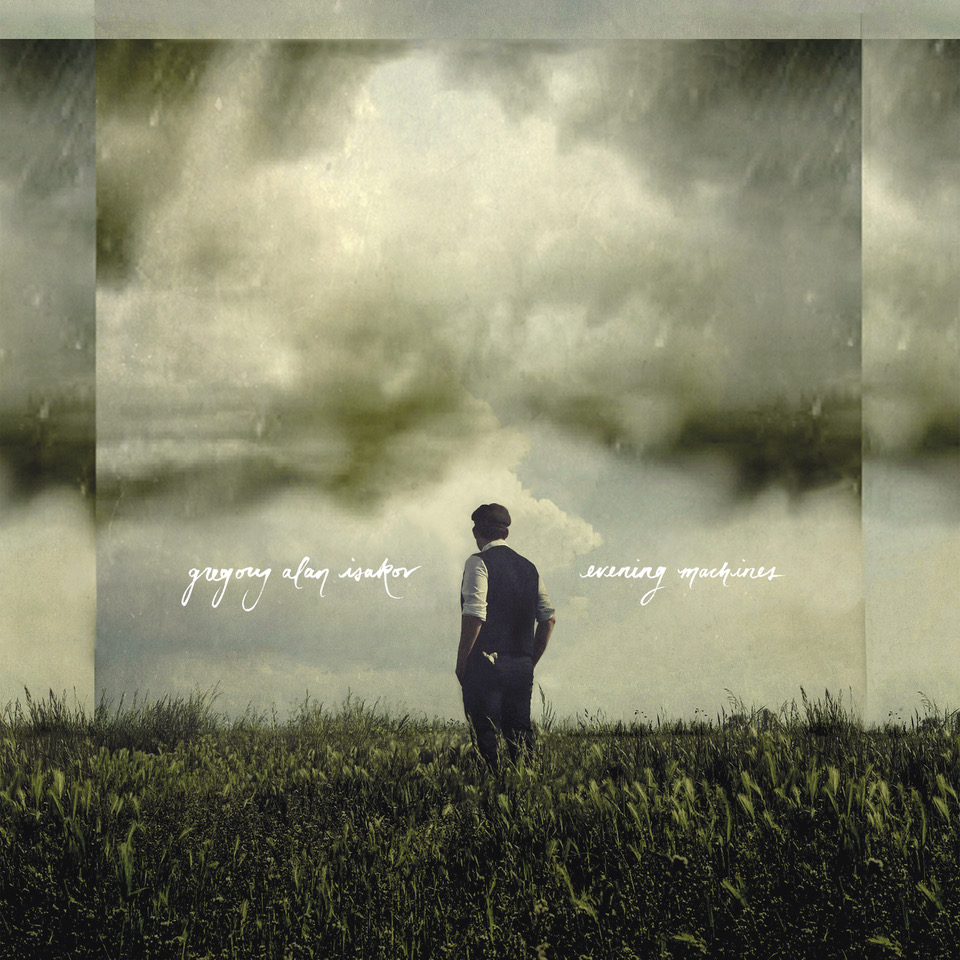 The new album follows Isakov’s acclaimed collaboration with the Colorado Symphony, 2016’s Gregory Alan Isakov with the Colorado Symphony, which featured orchestral versions of twelve of Isakov’s beloved songs. Released to widespread acclaim, NPR Music premiered the official music video for the song, Liars, praising, “Stunning imagery…an emotionally charged and poignant musical statement.” Previous to the symphonic album, Isakov released 2013’s The Weatherman, which debuted at #1 on iTunes’ Singer/Songwriter chart and received widespread acclaim including critical notice at NPR’s Weekend Edition, NPR Music, Esquire, Rolling Stone, The Boston Globe, etc. Of the music, Denver Westword proclaimed, “Bob Dylan once sang, ‘You don’t need a weatherman to know which way the wind blows,’ and you don't need to be a singer-songwriter to realize that Isakov has created something truly stunning here.”

Born in Johannesburg, South Africa, and now calling Colorado home, Isakov is a lifelong traveller. Since his debut in 2003, Isakov has self-released three full-length studio albums on his independent label, Suitcase Town Music, with over 370,000 in sales and has toured extensively building a devoted worldwide audience. He’s also toured extensively with artists including Iron & Wine, Ani DiFranco, Blind Pilot, Passenger, Josh Ritter, Brandi Carlile, and Nathaniel Rateliff and, since his debut with the Colorado Symphony Orchestra in November 2013, has performed with symphonies across the county including: the Seattle Symphony, the Oregon Symphony Orchestra, the National Symphony Orchestra, the Atlanta Symphony, and the Vermont Symphony Orchestra, among others.