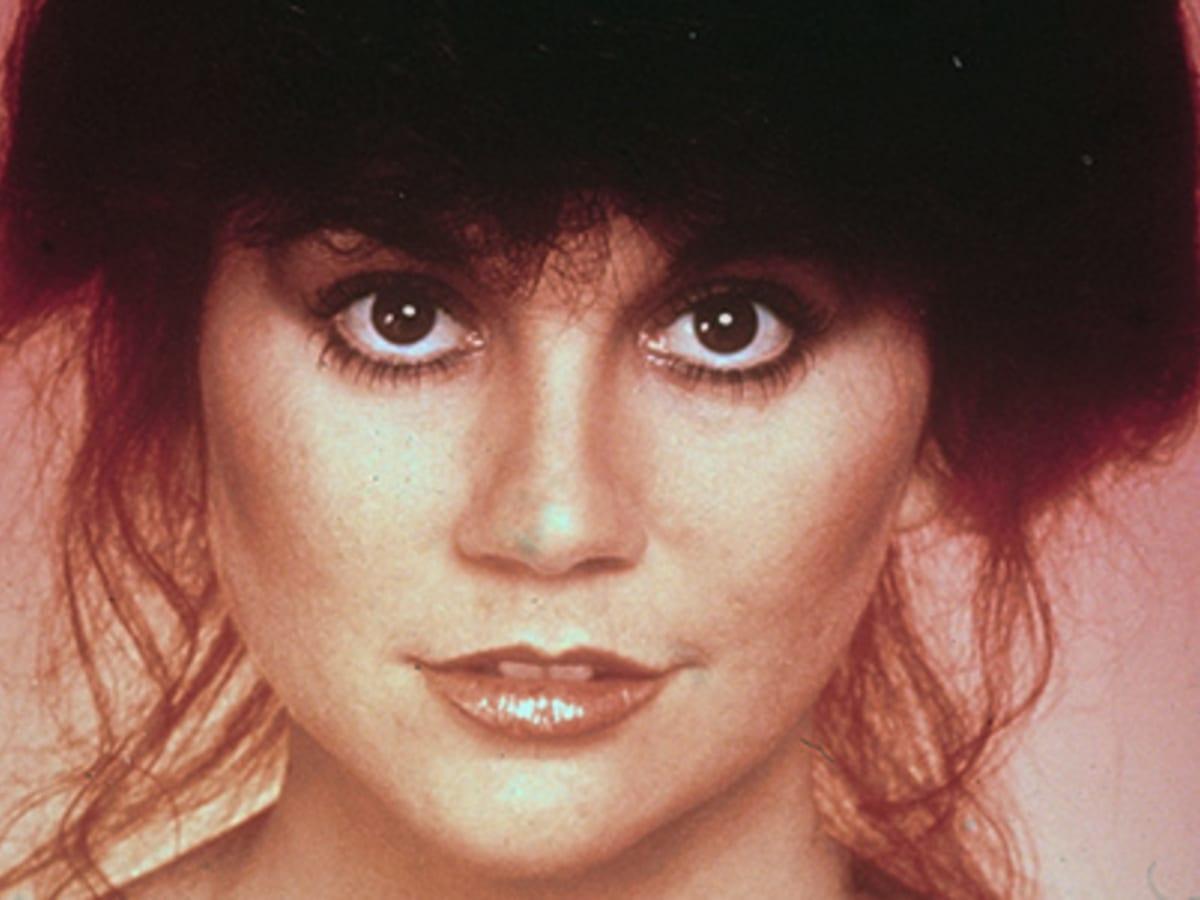 the concept is urban living vs returning to nature... its subtle but its sugests we need to acknowledge the earth and its beauty and that its so good for us to return to nature often:)

Multi-GRAMMY® award-winning artist, Linda Ronstadt has sold her recorded music assets to Irving Azoff’s new venture, Iconic Artists Group (Iconic). Iconic will partner with Ronstadt and her team (manager, John Boylan and personal assistant, Janet Stark) to market her catalogue and preserve her legacy in the digital era. Considered by many to be the “Queen of Rock,” Ronstadt is the most recent signing from Iconic. The partnership which includes the acquisition of her recorded music assets will allow Iconic to introduce Ronstadt’s timeless music to new generations of fans. Ronstadt’s cultural impact makes her an important addition to Iconic’s growing catalogue of renowned artists.

Known for her huge hits and incredible covers of songs such as Roy Orbison’s “Blue Bayou,” Eagles’ “Desperado,” and The Everly Brothers’ “When Will I Be Loved,” to name just a few, Ronstadt excelled as an interpreter of songs and transformed the songs she sang, making them her own. Ronstadt’s legacy continues. As a female trailblazer, it is fitting that she won her 11th Grammy Award for Best Music Film for her heartfelt documentary “Linda Ronstadt: The Sound of My Voice” during Women’s History Month.

The deal with Ronstadt comes on the heels of Iconic’s recent announcement to purchase David Crosby’s catalogue, including his publishing and recorded music rights, of his solo work, and his work with The Byrds; Crosby & Nash; Crosby, Stills & Nash; and Crosby, Stills, Nash & Young. Iconic also recently partnered with the legendary Beach Boys to purchase a controlling stake in their catalog, including sound recordings, the brand, select musical compositions, and memorabilia.

“I’m very pleased about this partnership,” said Ronstadt. “It’s extremely gratifying to be in the company of Irving Azoff, his team, and his family of great artists, many of whom have been my friends and colleagues for years. It feels like home.”

Chairman and CEO of The Azoff Company Irving Azoff commented, “In 1972 when I arrived in Los Angeles to pursue my dreams in the music business, as fate would have it, I soon thereafter became best friends and manager to Glenn Frey and Don Henley. Without Linda Ronstadt and John Boylan, there would have never been an Eagles. We were friends and family and grew up together, and what a ride it has been. The countless tours together with the Eagles and Linda and their collaborations are the backbone of the history of Southern California music. For Linda and John to entrust us with the honor of furthering her work is one of the most satisfying moments of my career. Linda’s talent is unparalleled, but her courage and commitment to make important music of many genres is her legacy. We will preserve that legacy for her at all costs. Thank you, Linda and John. We won’t let you down.”

Iconic Artists Group is dedicated to acquiring, and actively managing a portfolio of select artists’ assets and preserving the important legacy of these music icons. Iconic fills a void in the music business for legendary artists: a trusted guardian for an artist’s intellectual property with the expertise to maximize the value of assets and maintain their brand. Iconic provides an alternative for artists who value legacy preservation; Iconic is dedicated to exposing the artistry and music of their artists to new generations. Iconic works in direct partnership with artists, their managers, record labels and publishers, and legal heirs to provide a solution that unites the music with the brand to efficiently drive value in both.

Linda Ronstadt is the top-selling female rock artist of the 1970s and one of the most artistically diverse recording artists of the last fifty years. One of the world’s best-selling artists of all time, she has sung on over 120 albums, with at least 31 gold and platinum records, and sold more than 100 million records worldwide with such hits as “You’re No Good”, “Blue Bayou” the duet “Somewhere Out There” with James Ingram, and “Don’t Know Much” with Aaron Neville. Linda’s artistry and talent have been recognized with 11 Grammy Awards, three American Music Awards, two Academy of Country Music Awards, an Emmy, and an ALMA Award, Linda is a pioneer in successfully stretching the boundaries and genres of popular music across rock, country, jazz, opera, Americana, Latin, and Broadway. She was awarded the Latin Grammy Lifetime Achievement Award in 2011, inducted into the Rock & Roll Hall of Fame in 2014, honored by President Barack Obama with the National Medal of Arts in 2014, and received the Kennedy Center Honors lifetime artistic achievement in 2019.

Growing up in Tucson, Arizona, 40 miles from the Mexican border, Linda has always embraced her Mexican heritage, celebrated through her ground-breaking interpretations of the great mariachi classics on her Grammy-winning album, Canciones de mi Padre, still the largest selling Spanish-language album in the U.S. Music Industry.  Linda has also had other hugely successful projects, including country albums with Emmylou Harris and Dolly Parton, and a series of platinum albums of American Standards with the legendary Nelson Riddle. Simply put, no one has ever matched her fearless diversity of music and successful celebration of many genres of music.