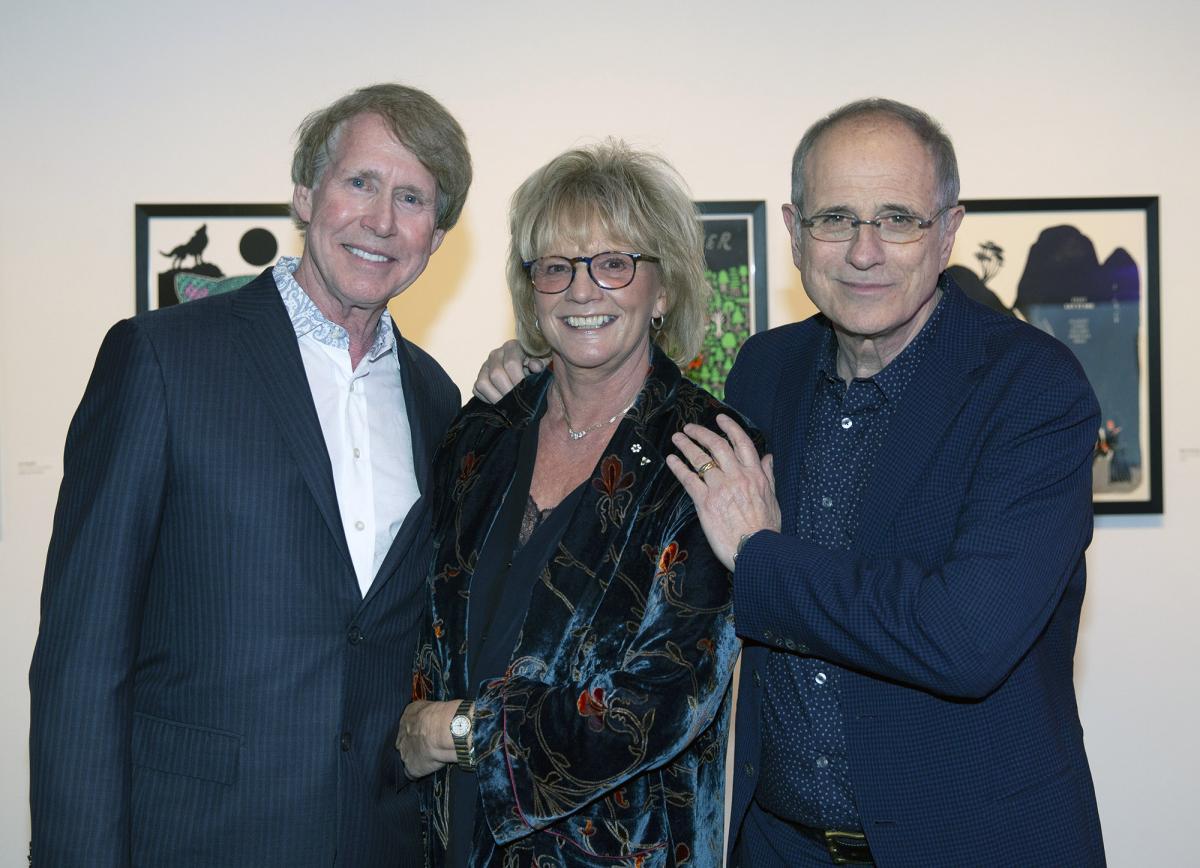 MusiCounts announced Linda Schuyler and Stephen Stohn as the 2019 recipients of the MusiCounts Inspired Minds Ambassador Award, presented by The Canadian Scholarship Trust Foundation. The award recognizes individuals who have had an extraordinary impact on music education and MusiCounts over the course of its 22-year history.

“Linda and Stephen are such an inspiration to so many people, especially to the entire MusiCounts community,” said Kristy Fletcher, Executive Director, MusiCounts. “They have taken a leadership role in supporting us and have inspired others to get involved, which in turn has impacted thousands of children across Canada. We are thrilled to present them with this year’s award, thanks to the generous support of The Canadian Scholarship Trust Foundation.”

“It is our pleasure to acknowledge two of our country’s greatest philanthropists and leaders in education through this partnership and award,” said Sherry MacDonald, President and CEO of The Canadian Scholarship Trust Foundation. “Linda and Stephen have shown remarkable dedication to helping empower young people through education and music.”

In 2016, Linda and Stephen made an extraordinary pledge of $500,000 in matching funds to the MusiCounts Band Aid Program. Due to their long-standing history with the charity, they recognized that MusiCounts has the power to continue to change the landscape of music education for children across Canada and wanted to inspire others to be involved. To learn more about Linda and Stephen and their philanthropy, watch this video.

Television producer Linda Schuyler began her career as a school teacher making short films. Schuyler used her experiences as inspiration to create and produce the ground-breaking Canadian television series Degrassi. Among numerous other awards for her contributions to the advancement and education for young people on issues around diversity and sexual identification, Schuyler was made a Member of the Order of Canada and the Order of Ontario.

“Our giving has been very much centred around education, particularly music education. We believe that we can do our little bit to help the youth of today become better students and, in turn, become better citizens,” said Stephen Stohn.

“It is very important to Stephen and me that we 100% love and believe in the causes we support, like MusiCounts,” added Linda Schuyler. “Seeing firsthand the impact instruments make on a school and community has shown how people giving can truly make a difference.”

In recognition of the Award Recipients, three MusiCounts Band Aid program grants will be awarded to Canadian schools:

Photos of the award presentation can be found here.

MusiCounts, Canada's music education charity associated with CARAS and the JUNO Awards is keeping music alive in schools and communities across Canada by putting musical instruments into the hands of children that need them most. MusiCounts' mission is to ensure that youth in Canada have access to music programs through their schools and communities. MusiCounts celebrate musical excellence and achieve its mission through its Band-Aid Program, the MusiCounts TD Community Music Program, the MusiCounts Teacher of the Year Award, MusiCounts Inspired Minds Ambassador Award, Scholarships and other music education initiatives.

MusiCounts is funded by many of Canada's most dedicated individuals and corporate citizens including and especially The Leadership Circle, TD Bank Group, Bell Media, SiriusXM Canada, the Slaight Family Foundation, Canada’s Great Kitchen Party, and The London JUNO Host Committee. MusiCounts has been supported since inception by Sony Music Entertainment Canada Inc., Universal Music Canada, Warner Music Canada Ltd., JUNO Songwriters' Circle and JUNO Cup. MusiCounts was established in 1997 and has awarded over $12,000,000 in support of music education in Canada. These funds have benefitted nearly 1,200 schools and communities, supported over 350 post-secondary music program graduates, and honoured 14 extraordinary music teachers and three MusiCounts ambassadors.