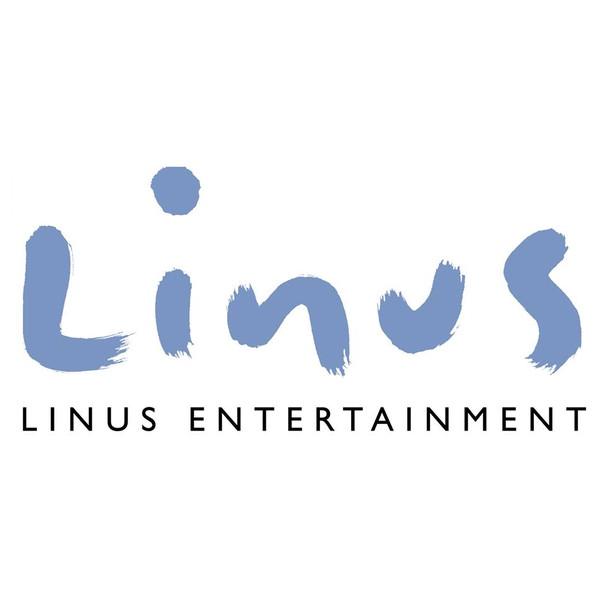 After 25 years of proudly putting out some of the best Canadian folk and roots music, the principles of Borealis Records - Grit Laskin and Bill Garrett - have announced that as of January 1, 2021 the Borealis catalogue will shift to the management of Linus Entertainment, a leading Canadian rights management company whose portfolio of labels includes True North Records, Stony Plain Records, The Children’s Group, and Solid Gold Records.

In a joint statement, Laskin and Garrett said of the transition, “We have partnered with Linus Entertainment for some 13 years in distribution and they have been our partners in the best sense.”

Geoff Kulawick, President and CEO of Linus Entertainment, said of the transition, “It has been a joy to work with Grit and Bill and their wonderful artists.  Taking on the responsibility of managing the Borealis catalog, which includes many ever-green musical gems of Canadian culture and folklore was a natural fit as we know the music well, so transition for the artists and our global distribution partners will be seamless.” 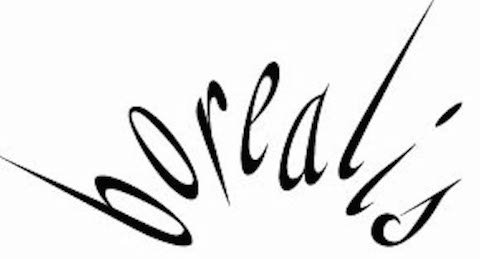 Laskin and Garrett continued, “We have been most fortunate in being able to work with a large number of very fine artists over the years. Their music has been a constant source of inspiration and the friendships made will be life-long.   Although we leave the business of running a record company behind we by no means will be leaving music.”

Grit Laskin continues to craft some of the best acoustic guitars made anywhere and Bill Garrett is in demand as a producer.