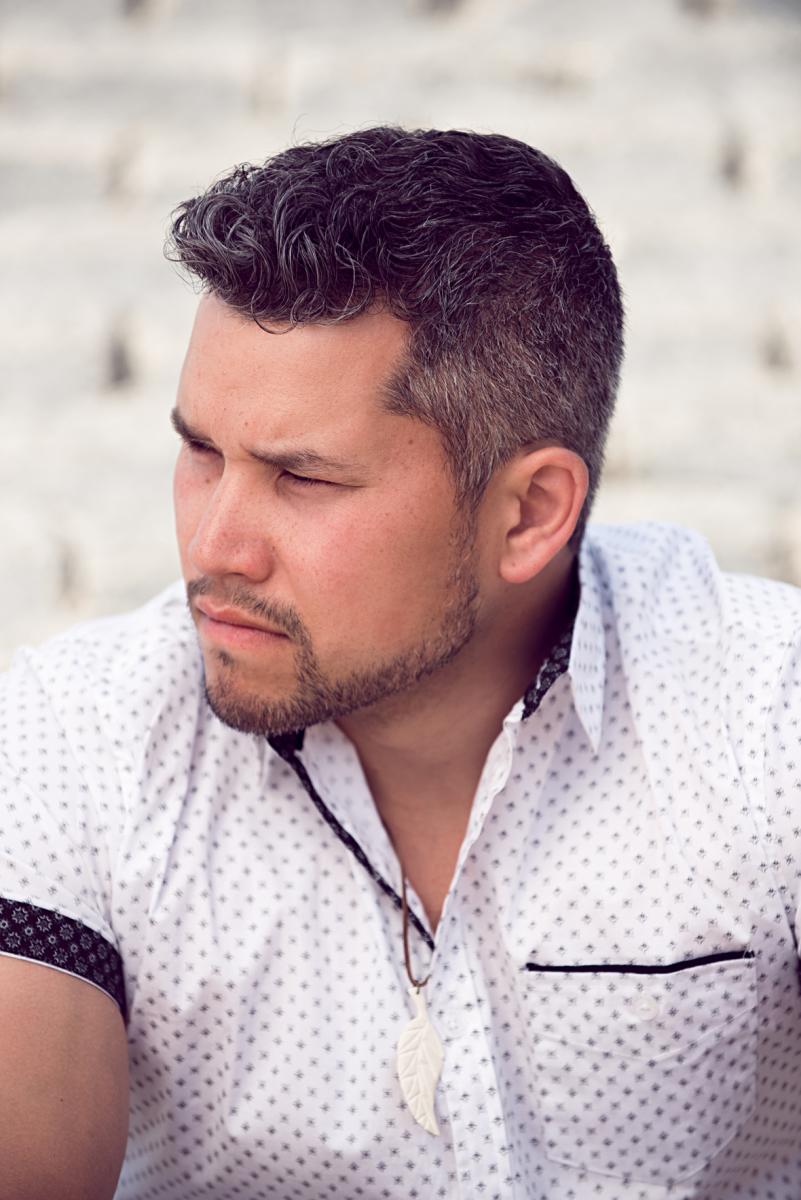 MDM Recordings Inc. is thrilled to announce the newest addition to their award-winning roster – chart-topping three-time JUNO Awards nominee Don Amero. An award-winning storyteller, singer, songwriter and performer, Amero has been playing live and engaging audiences across Canada for more than a decade – connecting effortlessly with fans wherever he goes and sharing messages of encouragement, positivity, and beauty.

“I’m thrilled to welcome Don and his manager Laurie Brown to the MDM Recordings Family,” shares Mike Denney, President of MDM. “I’ve known Don for years and have seen him perform a few times, but his performance at the 2018 CCMA Awards industry luncheon in Hamilton was the ‘moment’ that sealed the deal for me in terms of wanting to partner and work with him. A true Gentleman, an exceptionally talented artist and a great performer, I can’t wait to see what’s ahead for Don."

For years I’ve had an eye and ear on MDM and have been inspired by Mike and the roster of artists there,” says Don Amero. “I admire what Mike and his crew have been doing in the Canadian music scene over the last 10 years. I am honoured and privileged to be on this team and can’t wait to see what we can accomplish together.”

With his latest and sixth studio album, EVOLUTION, released in August of 2018, Amero stepped into the mainstream country music genre with brand new material that he considers to be his strongest yet. Amero’s five previous albums have generated ten national and international awards, including one JUNO Award nomination in 2013 and two in 2016.

Garnering acclaim with powerful vocals, a lovable stage presence, and a soulful sound that’s been likened to an Ed Sheeran/Keith Urban mix, Amero - a mentor and role model for the Indigenous community brings his own brand of percussion-style guitar play and delightful approachability to every performance.

A true musical talent, Amero is an artist first. His approach to his craft is rewarded every day, with accolades like “that voice is amazing,” “you’ve got a voice like silk,” and “I’m blown away by your ability.” Making beautiful music across seven albums, including “Amero Little Christmas” released in November of 2018, Amero impresses wherever he goes with positive messages and inspiration. His focus as an artist has been to create music that he hopes will be medicine for others.

Raised in the notoriously tough north end of Winnipeg, Amero faced his share of adversity growing up. Overcoming the poverty, gangs, drugs, and violence that surrounded him, Amero’s life was tempered by love and support that held him up enabling him to thrive beyond those struggles and pursue his passion for music.