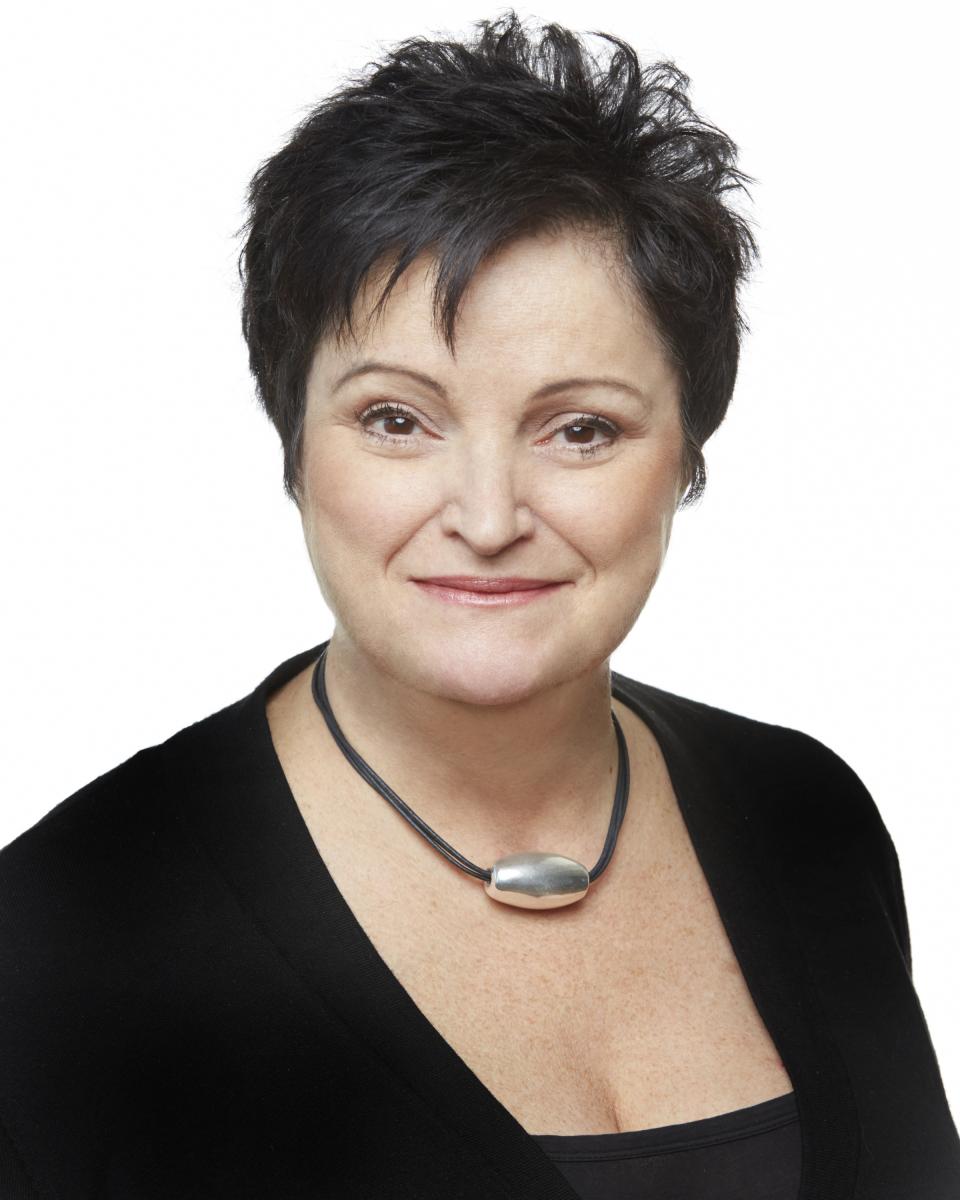 A master in her field, Cecconi is a savvy and determined business woman who has nearly 50 years of experience in the music industry with diverse roles ranging from booking, legal and all aspects of artist management including publishing, recording, record production and merchandising. Having served as Vice President of SRO Management Inc. and independent record label Anthem Entertainment Group for much of her career, Cecconi has played a pivotal role in the development and success of numerous artists, including Canadian Music Hall of Fame inductees Rush and Steven Page (Barenaked Ladies), songwriter Ian Thomas, Gowan, Matthew Good, Molly Johnson and The Tea Party. Currently, Cecconi serves as a consultant for Anthem Entertainment.

“We are thrilled to name Pegi Cecconi as this year’s Walt Grealis Special Achievement Award recipient, celebrating her long-standing contributions to the Canadian music industry throughout her illustrious career,” said Allan Reid, President & CEO, CARAS/The JUNO Awards & MusiCounts. “Always a force to be reckoned with, her loyalty, foresight, and passion for what she does have benefited some of our country’s finest artists and helped them to garner international acclaim.”

“I’m honoured to be receiving this award that gives recognition to my life’s work and passion for business and the Canadian music industry,” said Pegi Cecconi. “From my humble beginnings booking bands in high school to working with Ray Danniels and Rush, I am thankful for everyone that has been along for the ride with me. It took 50 years in the industry for someone to make me speechless, and Allan did that when he called to share this news.”

Cecconi’s career in the music industry began at her high school in South Porcupine, ON, where she worked as a social convener booking bands. After graduating, she got her first job as an agent with Tommy and Vic Wilson at the Concept 376 Agency. When Ray Danniels and Vic Wilson later partnered to establish SRO Management, Cecconi made the move to join them and gained valuable experience in artist management. After a few years, she went on to work as a legal secretary for well-known entertainment lawyer, Bernie Solomon, where she learned more technical elements of the music business, including music publishing and master licensing.  With this specialized knowledge, Cecconi went back to SRO Management and helped facilitate the company’s entry into publishing. Cecconi was an essential member of the team, helping the company grow from an artist management and booking agency into a comprehensive entertainment group.

At SRO Management, Cecconi played a vital role when the team launched independent record label Anthem Entertainment Group in 1977 which went to release every Rush release in Canada. Throughout her career Cecconi has always fought hard to get the best deals for her artists, exploring every avenue within the music industry to get Canadian artists heard. With a knack for business development and negotiating with record companies, Cecconi helped Rush rise to the title of ‘world’s biggest cult band’ and Bob and Doug McKenzie sell millions of copies of their comedy album Great White North.

The 49th annual JUNO Awards and JUNO Week 2020 will be hosted in Saskatoon, SK from March 9 through March 15, 2020, culminating in The JUNO Awards, on Sunday, March 15, at the SaskTel Centre, broadcast live on CBC, CBC Radio One, CBC Music, the free CBC Gem streaming service in Canada and globally at cbcmusic.ca/junos.