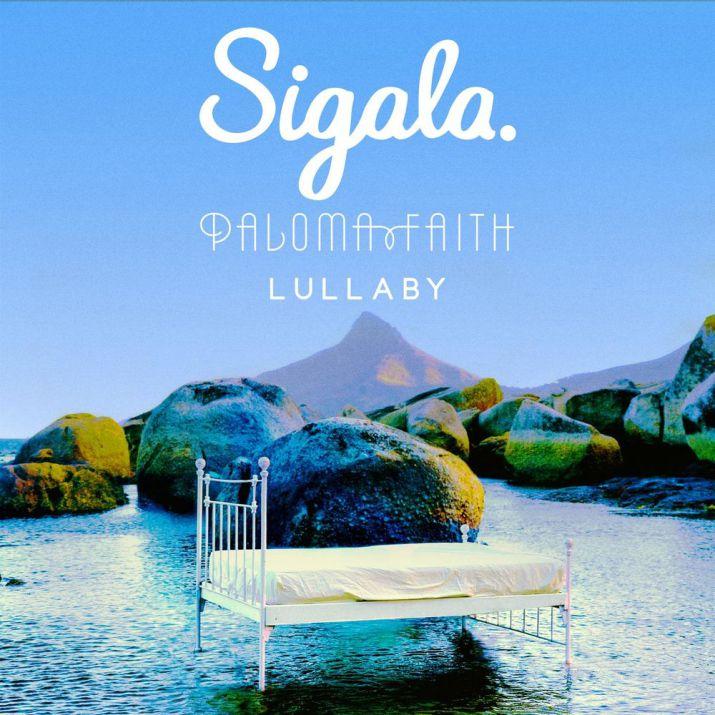 With 6 platinum singles, 8 million worldwide sales and over 800 million Spotify streams under his belt, Sigala has spent the last 12 months performing in front of some of his biggest audiences to date. Returning with Lullaby, he continues to prove that he’s impossible to pigeon-hole, turning his creative hand to multiple genres whilst maintaining his familiar, signature sound.

Since he unleashed his debut #1 single, Easy Love, to the world, Sigala has dominated the UK dance scene, showcasing his skills not only as a producer but also as a songwriter who consciously showcases versatile sides to his musicality. This isn't the case of DJ-turned-artist, but rather an artist who makes songs first, DJs later. “I listen to the radio so I like to keep my ear to the ground, but at the same time I don't want to copy myself or recycle the same sound,” he says. “I want to show that I can do different things. I want the album to show different sides to me.”

A brilliant mix of contradictions, Sigala, is the tech-obsessed muso who also enjoys rally driving and is a jazz-trained pianist. More importantly, he's the humble lad from Norfolk who's controlling the future of pop-lead dance music one banger at a time. Get ready; things are only just getting started!