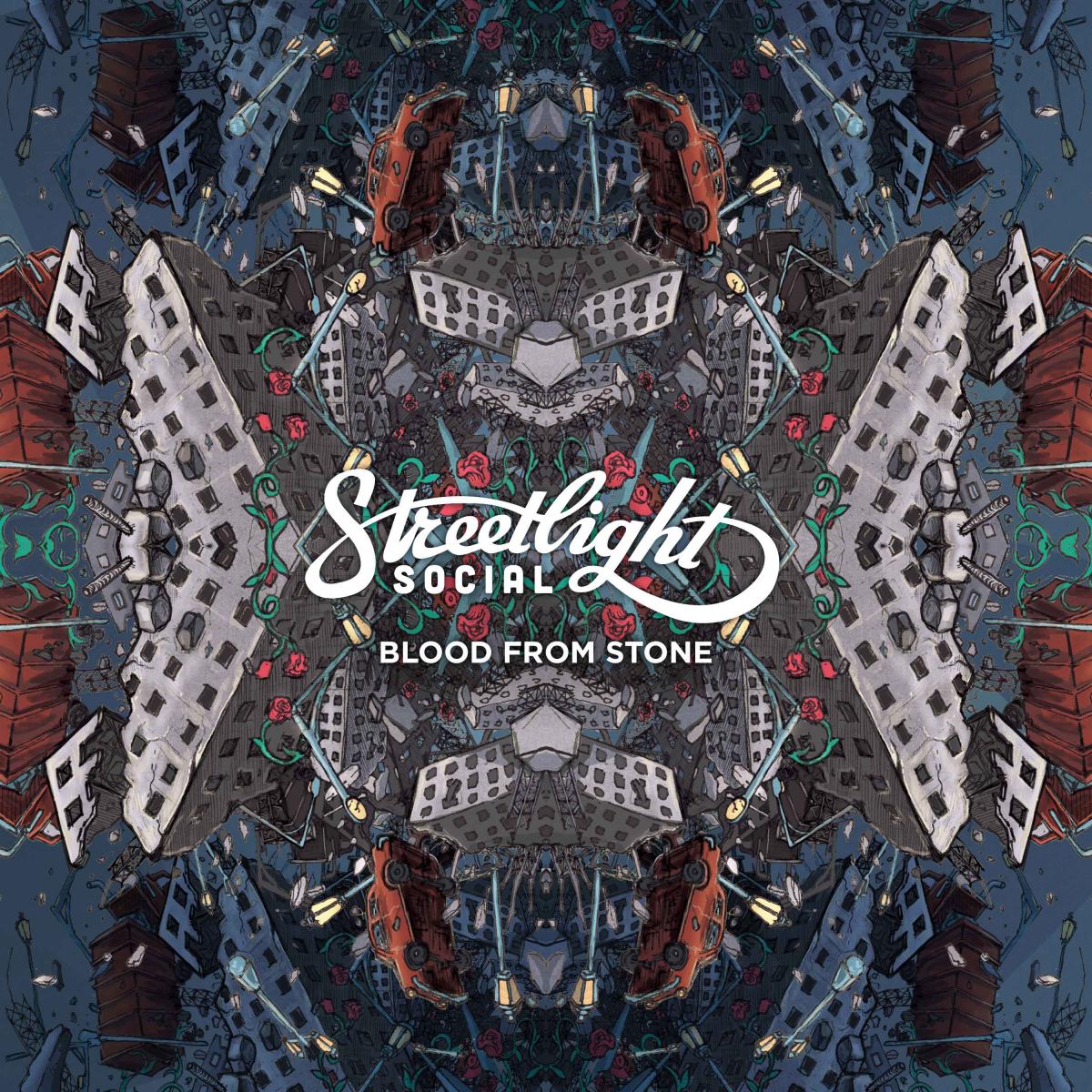 In the greenrooms around Southern Ontario, the passenger seat of a worn-down vehicle, the living room of a sound-proofed house, Streetlight Social was born. Here to serve you, Chris Millar (vocals/guitar), Brandon Ptolemy (vocals/guitar/mandolin), Kevin Austin (vocals/piano/guitar/banjo), and Brendan McMillan (bass/strings) work together in close quarters to bring you their first full-length record, Blood From Stone. Set for release on May 5 th, the album is the culmination of years of hard work, and the years of hard-rock left behind. Have a listen to the lead single, Daybreaks – which can currently be heard on radiowaves across the country – for a taste of what Blood From Stone has to offer.

"This record is a labour of love,” says Ptolemy. “Like sculpting a statue – slowly but surely we moulded a sound that reflected our past, present, and future.” Millar continues, "I listen to this record and hear the past two years of hard work and I hope everyone enjoys it as much as I do . It's all of us, in audio form."

While trying to follow in their mentor’s footsteps as a hard-rock band in mid-2012, Streetlight Social would wind down for the evening with acoustic guitars, layers of harmonies, and whatever other various instruments were to be found within arms’ reach. "It became less of a hobby and more of what we got out of bed for,” says Austin. “Before long we found ourselves playing rock shows to fulfill obligations while itching to show each other the latest acoustic guitar part we'd written to accompany some piano part or another. Hearing the album from start to finish for the first time was incredibly emotional – like I hadn't been wasting my time for years. What we were doing was worthwhile, and the proof was in a little 36-minute audio file in my email inbox."

Citing influences from Johnny Cash and Bob Dylan, to Jim Croce and Dallas Green, Streetlight Social found themselves enjoying the after-party over the shows themselves. The hard-rock dream disbanded, and in the following months, collaborative efforts with pals in platinum-selling rock band, My Darkest Days, set the groundwork for the folk-rock act before you. Streetlight released their first self-titled EP in February 2014 and began working on their full-length follow up just months later. What was once a hobby is now a reason to wake up in the morning.