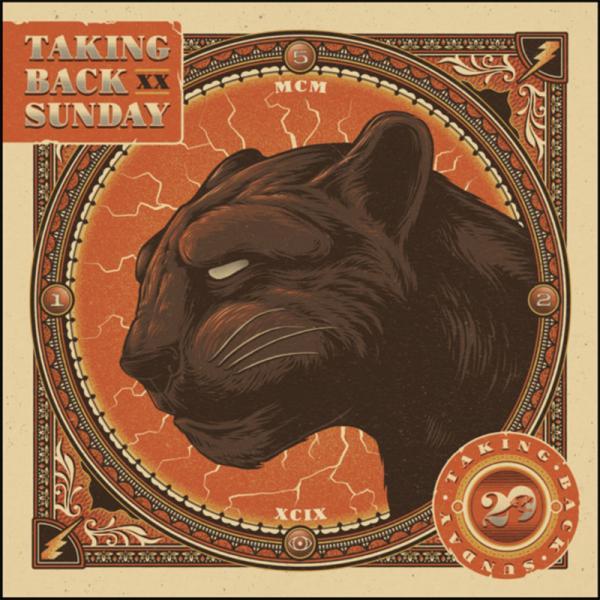 In addition to the aforementioned formats, Taking Back Sunday is offering an exclusive 2-LP “panther’s eye” vinyl edition of the compilation, plus new merchandise via the band’s official store. Also available is a “koi pond” vinyl variant, offered exclusively from the Craft Recordings web store (in a limited quantity) or via local independent record stores.

Throughout 2019, Taking Back Sunday will be embarking on an extensive worldwide tour, paying tribute to their catalog – and their fans – with full album performances.